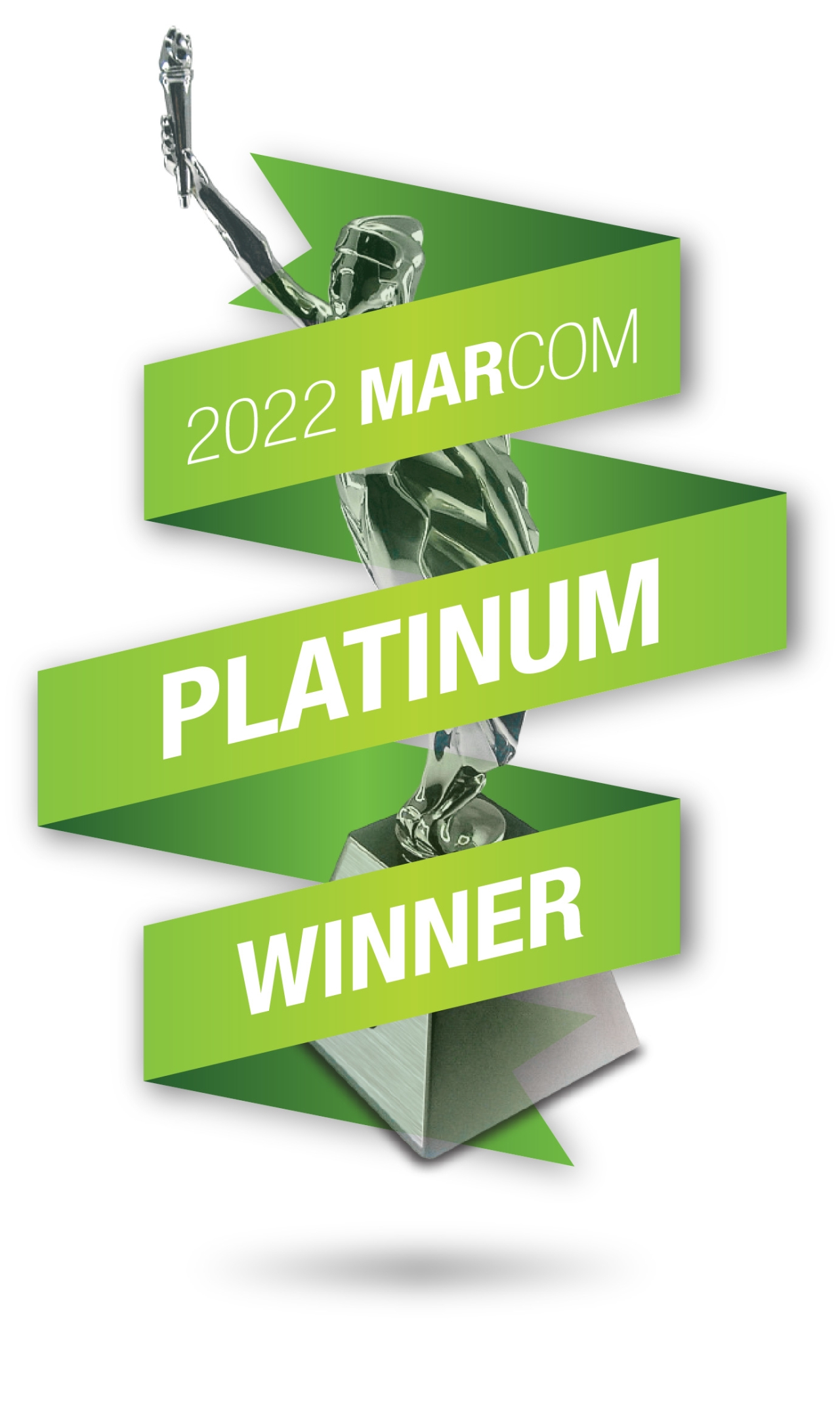 The MarCom Awards is an annual, international competition that honors excellence in marketing and communication. Since its inception in 2004, MarCom has evolved into one of the largest, most-respected creative competitions in the world. Each year, about 6,500 print and digital entries are submitted from dozens of countries. MarCom is administered by the Association of Marketing and Communication Professionals.

"As a Purpose-driven company our 2021 ESG Report reflects who we are and what we value,” said Tim Spence, president and CEO, Fifth Third Bank. “I congratulate all of our team, especially those in our Corporate Responsibility Office and Communications and Marketing departments, who produce our report and who move our commitment to corporate sustainability forward.”

Fifth Third’s 2021 ESG Report featured key actions and progress reports within the Bank’s five Board-approved sustainability priorities, which include addressing climate change, promoting inclusion and diversity, delivering on our commitment to employees, keeping the customer at the center, and strengthening our communities.

Fifth Third is a bank that’s as long on innovation as it is on history. Since 1858, we’ve been helping individuals, families, businesses and communities grow through smart financial services that improve lives. Our list of firsts is extensive, and it’s one that continues to expand as we explore the intersection of tech-driven innovation, dedicated people, and focused community impact. Fifth Third is one of the few U.S.-based banks to have been named among Ethisphere's World’s Most Ethical Companies® for several years. With a commitment to taking care of our customers, employees, communities and shareholders, our goal is not only to be the nation’s highest performing regional bank, but to be the bank people most value and trust.

Fifth Third Bank, National Association is a federally chartered institution. Fifth Third Bancorp is the indirect parent company of Fifth Third Bank and its common stock is traded on the NASDAQ® Global Select Market under the symbol “FITB.” Investor information and press releases can be viewed at www.53.com.