Women and Sport Conference Closes With a Call to Action

Women and Sport Conference Closes With a Call to Action

The 8th International Working Group (IWG) World Conference on Women and Sport closed with a call to action developed over four days of meetings, reflection and shared determination to move the needle on gender equality in sport.

“We need to work holistically – together – if we want to bring about the necessary change in sport to ensure the inclusion of women in all their diversity,” said Lydia Nsekera, Chair of the International Olympic Committee (IOC)’s Commission on Gender Equality, Diversity and Inclusion.

“We know that we are stronger together,” she said. 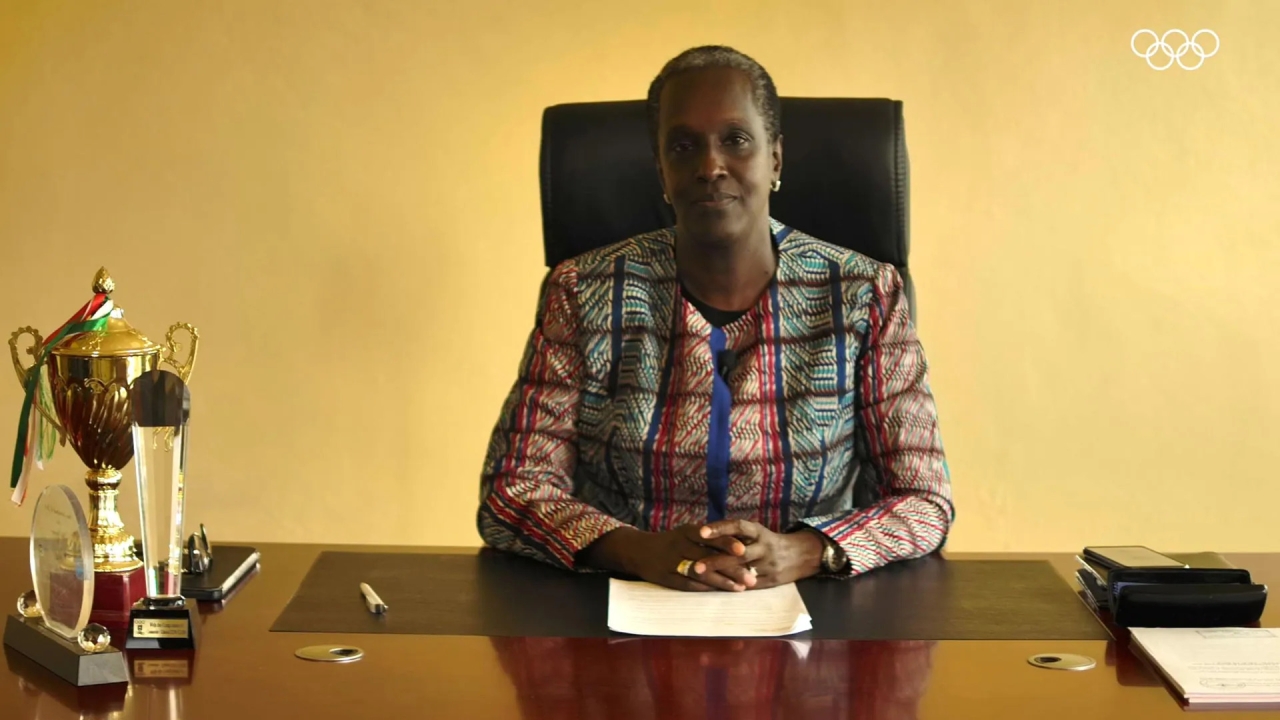 The call to action included the following: 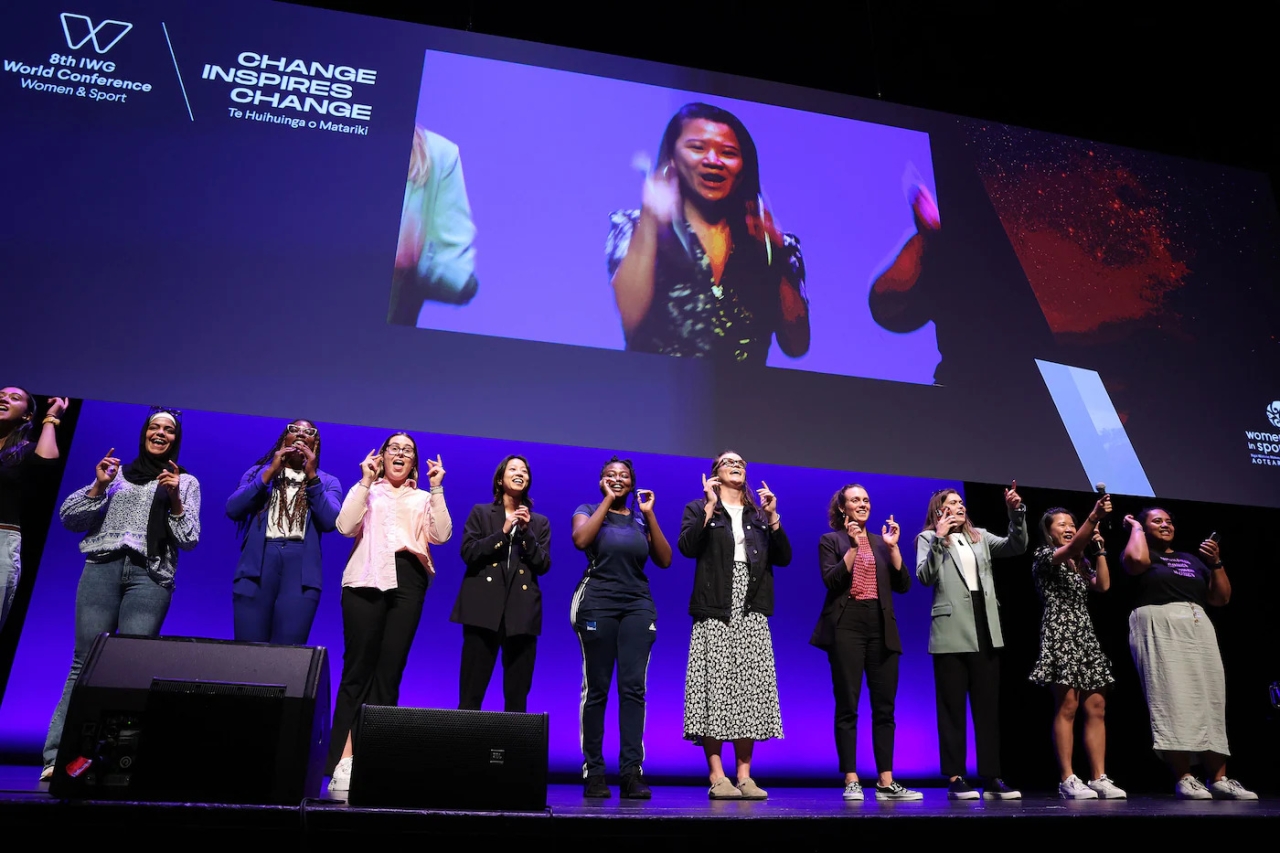 Four days to share experiences and set goals for the future

Supported by the IOC, the IWG on Women and Sport is the world’s largest network for gender equity and equality, organising a conference every four years to bring together sector leaders from around the world in person and online.

This year’s conference, which took place in Tāmaki Makaurau Auckland, Aotearoa New Zealand, from 14 to 17 November, saw some 1,200 attendees and a further 500 online getting inspired and sometimes challenged by more than 220 sessions delivered by nearly 500 international presenters both in person and virtually.

International leaders, sports representatives and young athletes all had space to express their concerns and future objectives during the conference.

Madeleine Pape, an Australian Olympian and IOC inclusion specialist said: “We need to listen, to learn, to understand. We need good policies that are looking out for women in all their diversity.”

The largest gender-equal sporting event in the world

Driven by its vision to build a better world through sport, the IOC has organised the Olympic Games to be the largest gender-equal sporting event in the world. With a broadcast audience of more than three billion people, Tokyo 2020 was the first gender-balanced Olympic Games in history. Paris 2024 is set to reach 100 per cent equality, with exactly 50 per cent male and female participation.

The IOC’s focus for the 2021-2024 period is to build on these successes and contribute to the UN Sustainable Development Goals by focusing on five key areas: participation, leadership, safe sport, portrayal, and resource allocation.

“Gender equality, particularly in sport, is much more than a cause,” said Lydia Nsekera. “It is a human right.”

The IWG developed and is the guardian of the Brighton plus Helsinki 2014 Declaration on Women and Sport, which has nearly 600 signatures from global organisations demonstrating a commitment to gender equity.

The next IWG World Conference Women and Sport will take place in 2026 in Birmingham, UK.