A series of six short films, “Tokyo Stories”, has been released showcasing the positive impact of the Olympic Games Tokyo 2020. Featuring people and communities in Japan and around the world, the stories are examples of the wide-ranging ways in which the Games can drive social progress and change lives.

From pushing the conversation forward on gender equality to giving visibility to proud LGBTQ+ athletes, the Games were a beacon of hope, solidarity and progress.

They were also Games of firsts: including the first appearance of skateboarding on the programme and the creation of the first Olympic Agora.

The volunteer programme once again had a life-changing effect on those taking part, as did a training scheme for local students to learn broadcasting skills. 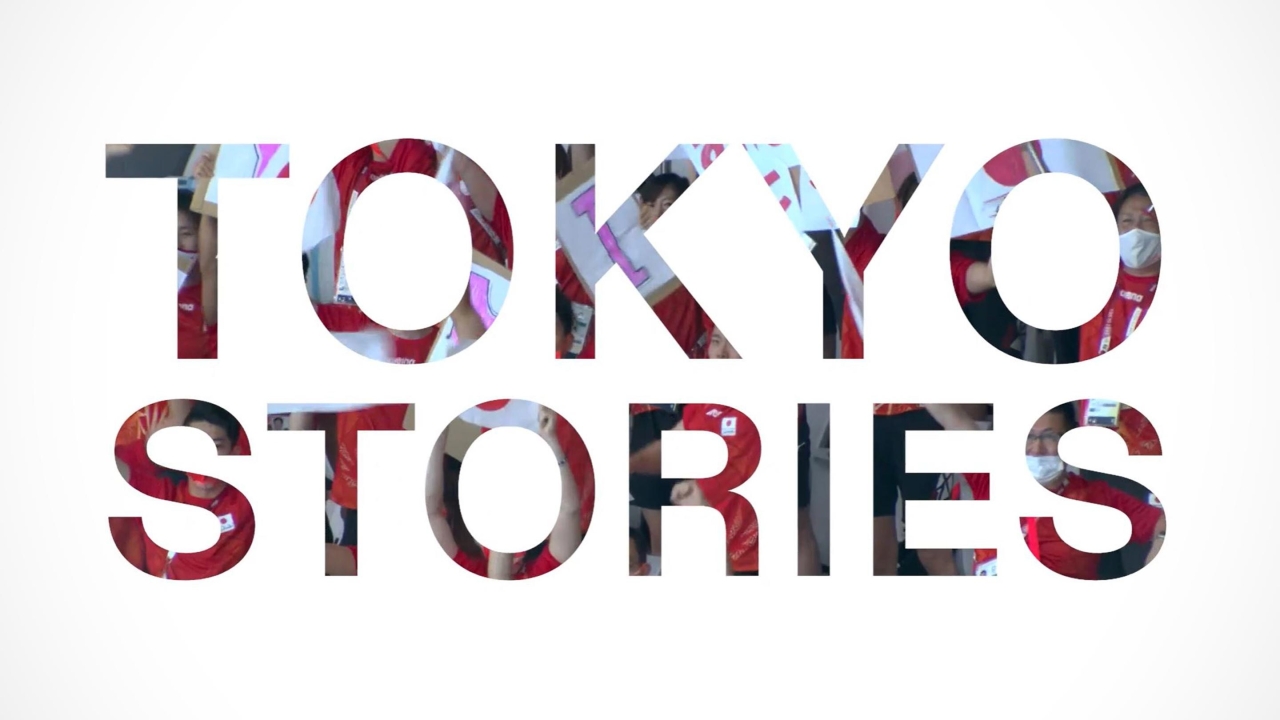 The representation and involvement of women in sport have historically been significantly lower than for men – an issue that the IOC is working hard to address, as highlighted in this film. The Tokyo 2020 Games were the most gender balanced to date, with women accounting for 48 per cent of the athletes.

Efforts were also made by Olympic Broadcasting Services to provide a better balance of women’s sport than in the past, including in prime-time slots. Mixed gender events and an increase in the number of women in leadership roles offered further opportunities for empowering women through sport.

Since the early Olympic Games, sport and culture have been closely linked. Tokyo 2020 saw the creation of the first Olympic Agora – a meeting place for sport, art and culture.

This film explains the background and the benefits of this vibrant public space, which has left artworks for the community to enjoy for years to come. We hear from the Head of International Cultural Affairs at the IOC’s Olympic Foundation for Culture and Heritage, as well as some of the artists involved in the project.

By giving visibility to the largest number of publicly “out” athletes in Olympic history, the Tokyo 2020 Games positively shifted the mindset and behaviours towards the LGBTQ+ community.

We hear from rower Emma Twigg (NZL) and triathlete Chris Mosier (USA) about their drive to inspire others. We also learn about Pride House Tokyo, educating the wider Japanese public about the LGBTQ+ community, which has created a lasting legacy.

The Broadcast Training Programme (BTP) offered local university students the opportunity to learn from the best in the business at the largest broadcasting event in the world.

We meet some of the Japanese participants for Tokyo 2020, alongside those delivering the programme. Together, they shine a light on a truly life-changing experience.

The volunteers are the driving force of the Olympic Games, working tirelessly to make them a success, showing incredible dedication and warmth.

In this film, we hear the stories of Japanese volunteers Hiro Takeushui and Atsuko Limura, who helped at both the Olympic Games Tokyo 1964 and Tokyo 2020. They demonstrate how the experience of volunteering can change lives. We also learn how the volunteering culture in Japan has evolved over the years.

This film captures the hopes of those within the skateboarding community for the growth of their sport.