A Year After the Games, a New Life Begins for Tokyo 2020 Venues

A Year After the Games, a New Life Begins for Tokyo 2020 Venues 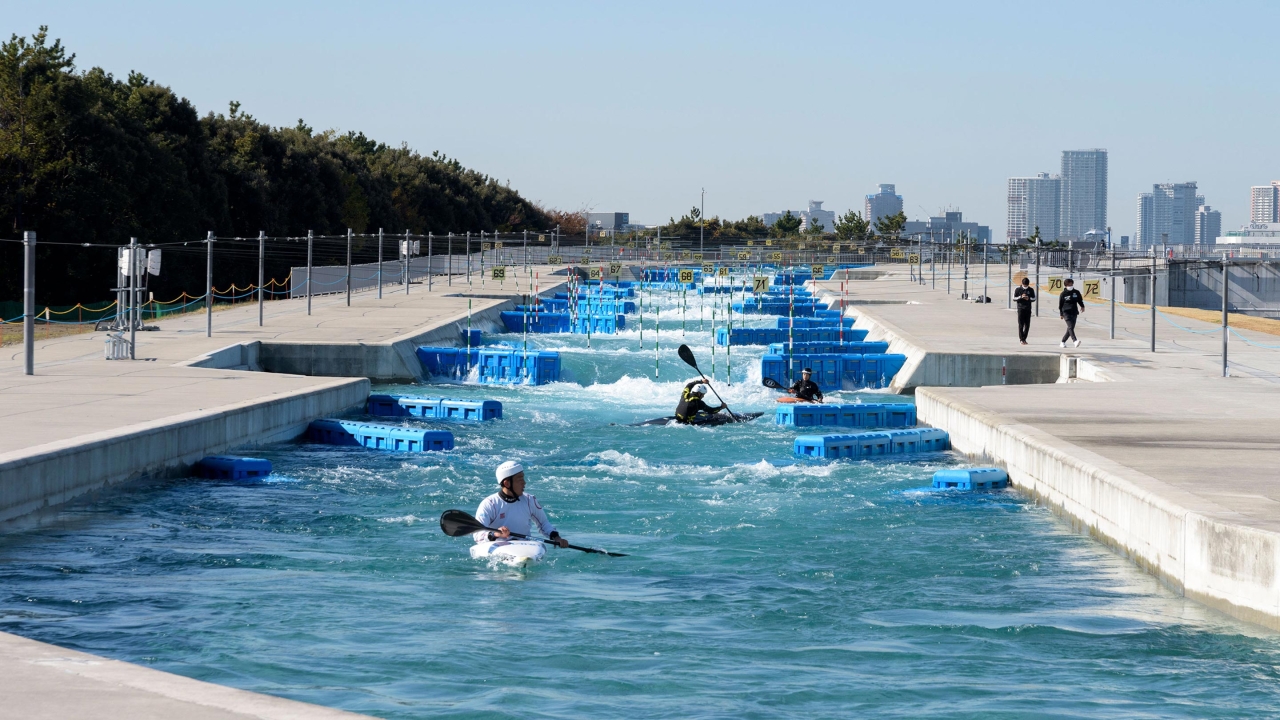 From archery to canoeing, skateboarding to hockey, a year after the postponed Olympic and Paralympic Games, Tokyo’s citizens are already enjoying a sporting and architectural legacy built on the principles of “Reduce, Reuse and Recycle”. From the moment Tokyo was selected as host city in 2013, the organisers made it clear they wanted the Games to be the catalyst for urban renewal in Tokyo.

In line with the IOC’s strategic sustainability roadmap, Olympic hosts are required to make maximum use of existing venues and minimise new construction. Just eight of Tokyo 2020’s 43 competition venues were built from scratch, 10 were temporary and 25 were already in use. Historic sports facilities such as the iconic Nippon Budokan – the spiritual home of Japanese martial arts - and the Yoyogi National Stadium, famous for its distinctive design and suspended roof, sat alongside brand new venues including the Aquatic Centre, built with the latest energy-saving technology. 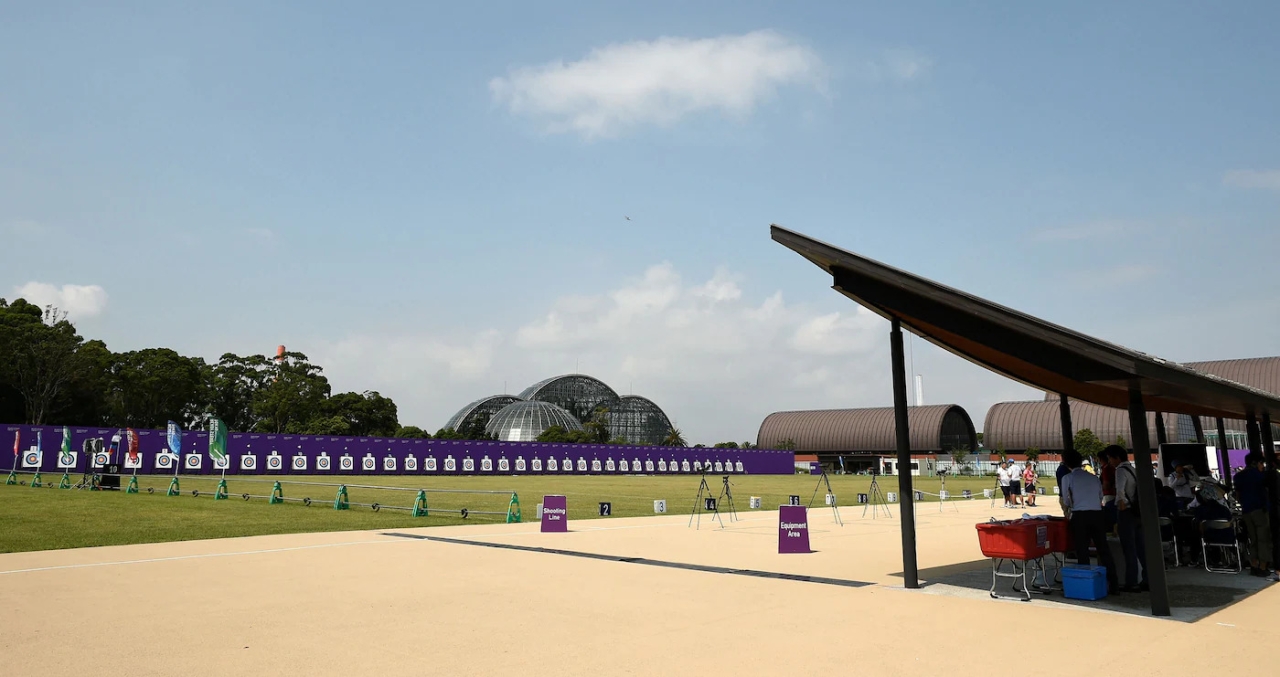 The new Olympic Stadium was designed to let in as much wind as possible, to provide natural cooling using giant eaves inspired by traditional Japanese architecture. The Olympic Village included a communal “village plaza” constructed from 40,000 pieces of sustainably-sourced Japanese cypress, cedar and larch, which were “borrowed” from local governments across the country and have already been returned to be used in local construction projects, including schools and parks.

As usual, the venues were closed after the Games to allow contractors time to dismantle and remove temporary structures safely. But just three months after the Closing Ceremony of the Tokyo 2020 Paralympic Games, the Yumenoshima Park Archery Field was re-opened to the public, with competitions and “taster days” to allow people to try the sport for the first time. The venue’s grass plaza is also open, offering a place for rest and relaxation. 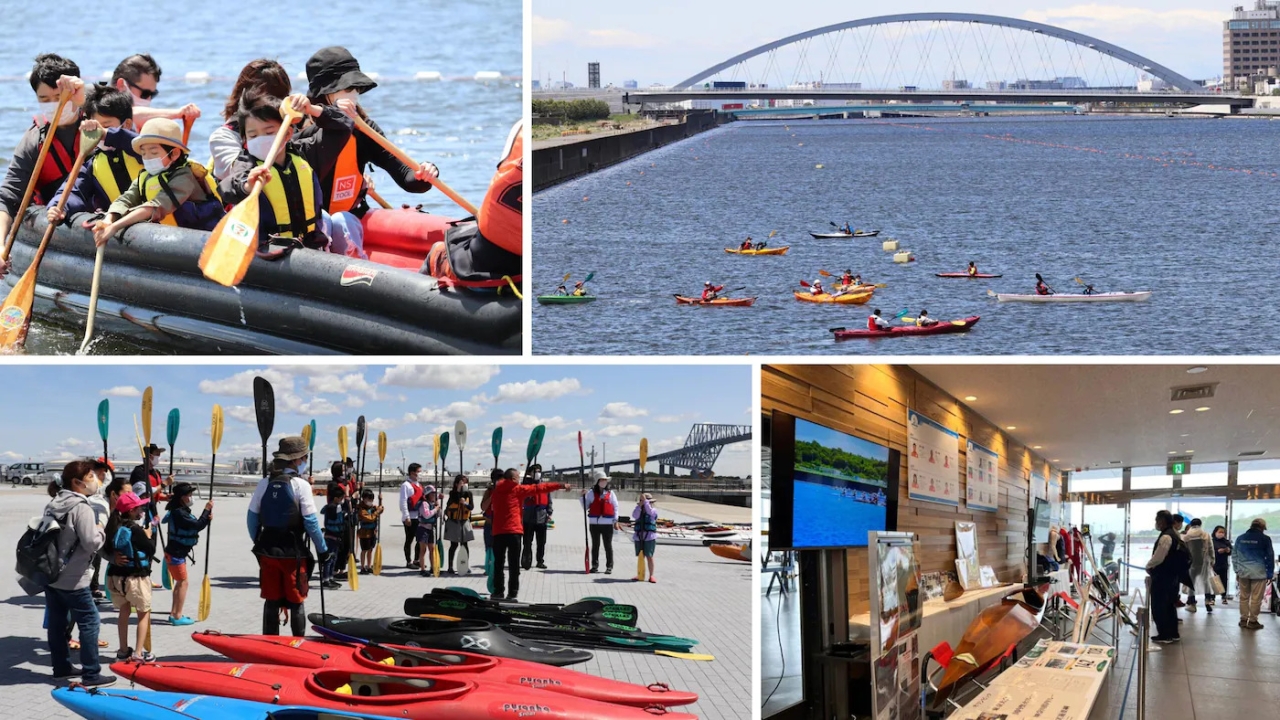 Earlier this year, three more venues opened for public use. Not far from the city centre, the solar-powered Sea Forest Waterway - which hosted rowing and canoeing - is already proving a popular leisure and recreation venue, and international competitions have already been scheduled. In the current financial year, the Sea Forest Waterway plans to host 70 events for people to experience water sports, and 150 fitness events.

On the Tokyo Bay waterfront, the Oi Hockey Stadium with its striking blue playing surface made from renewable bioplastic polyethylene has also re-opened for public use. One of the few public hockey stadiums in Japan, demand for the facilities is expected to be high as hockey’s governing body seeks to popularise and promote the sport. Other field sports are also expected to take advantage of the 15,000-seat complex.

Meanwhile, the Kasai Canoe Slalom Centre - Japan’s first man-made canoe slalom course - has already hosted the national championships and has opened for schools, with the full public re-opening, including rafting, scheduled to coincide with the first anniversary of the Games. At the same time, the Ariake Urban Sports Park - an outdoor sports facility built specially to host BMX, freestyle BMX and skateboarding - is also due to re-open during a special event featuring some of the top park and street skateboarders in Japan. 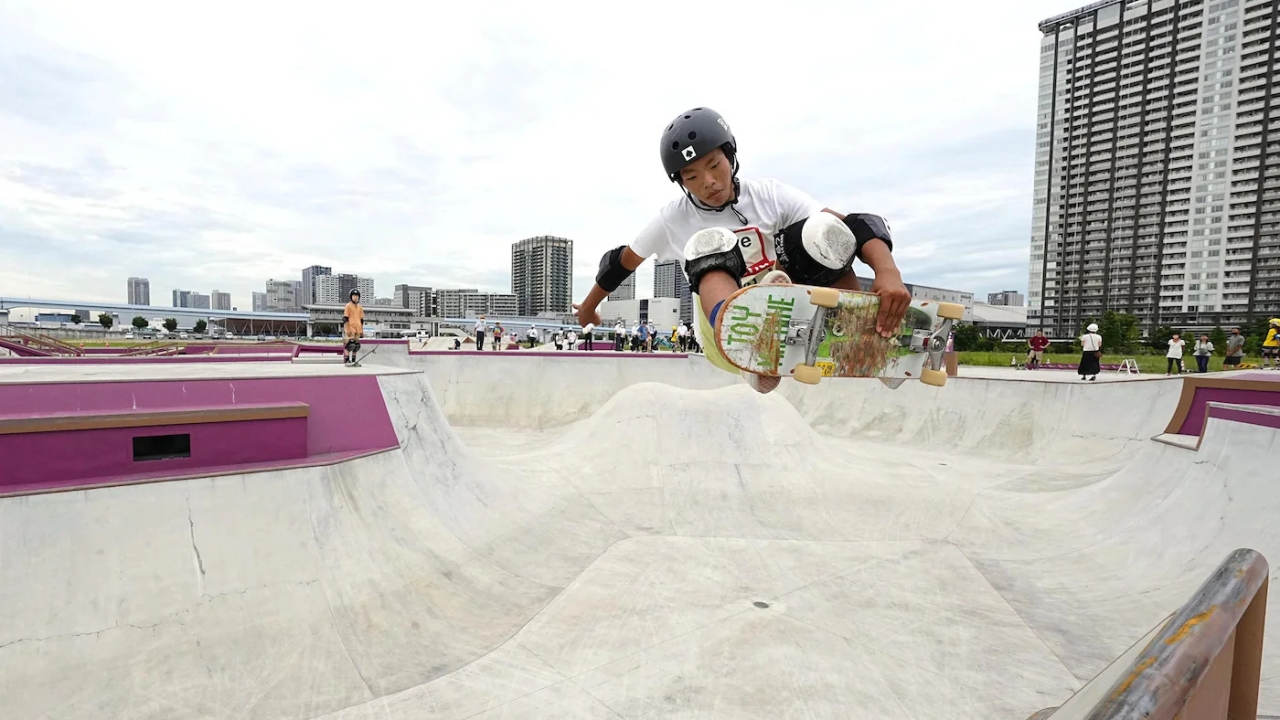 Away from the sports venues, Tokyo 2020’s Olympic Village - famous for its recyclable cardboard beds and hydrogen-powered energy system - will soon welcome its first permanent residents. After the Games, hundreds of workers descended on the site to begin the task of converting it into a complex of schools, shops, apartments, restaurants and other facilities. Now known as Harumi Flag, the public-private development contains housing complexes and commercial facilities including day-care centres, as well as welfare facilities for the elderly.

The village’s hydrogen supply - piped underground from a nearby production station to provide heat, hot water and light in dormitories, cafeterias and training facilities for 11,000 athletes - has been retained.

Built on reclaimed land originally earmarked for the cancelled 1940 Olympic Games, the 18-hectare village site has attracted considerable interest. Some 4,145 refurbished apartments are for sale in the former athletes’ accommodation blocks, and the development also features a new “multi-mobility station” including a public transport interchange, community cycle scheme and ferry port. Design features such as barrier-free access and wheelchair-friendly doors have been retained. Forty thousand square metres - that’s 40 per cent of the total area - is given over to green space. No wonder then that two years before the Games even took place, around 1,500 Tokyo residents had already expressed an interest in moving to the complex.

Tokyo 2020 was always about more than two weeks of sporting achievements. Today, the Tokyo Metropolitan Government (TMG) is building on the Games’ legacy with a concerted effort to further encourage sports participation and ensure that venues attract as many participants as possible by maximising their potential for sport and culture.

“The Olympic Games Tokyo 2020 were an overwhelming success for the athletes and the local and international audiences, despite the coronavirus pandemic,” said President Bach. “The Games also created a much-needed legacy for their hosts, helping increase sports participation in Tokyo. We congratulate the TMG for this fantastic achievement, and welcome its plan to build on this legacy by further promoting sports activity in the city.”