Building on the International Olympic Committee (IOC)’s long-term commitment to advancing gender equality and inclusion, and in particular helping more women reach leadership positions, Olympic Solidarity and a number of International Federations (IFs) have launched a new mentorship and training programme to help female coaches progress into high-performance coaching roles at national, continental and international competitions, including major events such as the Olympic Games.

While Tokyo 2020 broke new ground as the most gender-balanced Olympic Games to date, with 48 per cent female participation, there is still a long way to go towards gender equality when it comes to female coaches and officials. Just 10 per cent of accredited coaches at the Olympic Summer and Winter Games over the past decade have been women. Initial figures show that there was slight progress in Tokyo with 13 per cent female coaches; however, this figure remains very low.

To address the situation, the IOC has launched a number of initiatives, working with International Federations (IFs), National Olympic Committees (NOCs) and Organising Committees to open up more coaching and officiating pathways to women.

The Women in Sport High Performance Pathway, also known as the WISH Programme, has been developed in coordination with a team of specialists based at the University of Hertfordshire in the UK, with the aim of supporting female coaches who have already demonstrated potential and ambition to succeed in gaining key roles at the highest level of their sport.

The programme supports the implementation of the IOC’s Gender Equality and Inclusion Objectives for 2021-2024, and in particular its commitment to the acceleration of women's representation in sports leadership roles.

Olympic Solidarity is investing USD 1 million in the WISH Programme, and will run four cohorts during the current quadrennium, benefitting approximately 100 coaches. The 21-month programme will give the participants access to leadership training, sport-specific training and mentoring led by their IFs, and engagement with the National Olympic Committees (NOCs).

The first cohort of 22 coaches from 20 NOCs and seven sports (bobsleigh/skeleton, cycling, judo, rugby, ski, volleyball and wrestling) launched their online training on 23 May, with a residential week in the UK scheduled for August. Those interested in participating in subsequent intakes are encouraged to apply through their IFs, and many IFs are already in contact for the application process for the next cohorts. Candidates need support from both an IF and an NOC to be accepted on the programme.

The launch of the WISH Programme follows the success of a pilot initiative supported by the IOC, the Women’s Sport Leadership Academy (WSLA HPC), which ran from 2019 to 2021 and saw 26 women from 23 NOCs and six sports (cycling, rowing, rugby, tennis, triathlon and wrestling) take part.

Among them was Pamela Fulton, a triathlon coach from Zimbabwe who is now mentoring not only up-and-coming athletes, but also coaches and other women in sport.

“WSLA, for me, was a real life-changer,” she says. “It was an incredible experience that really helped me grow in confidence, and it also helped with thinking about what my goals are. It made me really sit down and think, ‘What do I really want?’ And then work out the pathway to get there.”

For Fulton, that goal is to coach an athlete at the Olympic Games. “That would be my dream,” she says. “I’ve been to the Youth Olympic Games, and was very lucky to do that, but obviously everyone wants to go to the Olympics. It’s difficult because most athletes don’t stay in Zimbabwe once they get to university or college, so I’ve always thought, ‘It’s not possible.’ But what WSLA taught me is not to give up.”

For Fulton, one of the key aspects of the programme was the inspiration she felt from working alongside the other participants and seeing what they have gone on to achieve, with three of her contemporaries attending the Olympic Games Tokyo 2020 in coaching, team or technical official roles, while 15 are now in national coaching positions and two are coaching men’s professional teams. In addition, eight of the participants are delivering education and mentoring to support the development of other female coaches.

“I felt that you always had support from the other women,” says Fulton. “We were all in the same position; all we were wanting to do is try and do the best we can for our own federations and for our athletes. To find out what some of the other ladies have been up to, it makes you think, ‘Okay, I need to get more motivated and get out there. If they can do that, I can do that.’ It makes you think a bit more out of the box as to what else you can do and what you can achieve.”

Through her participation in the programme, Fulton now hopes that she can provide similar inspiration for other female coaches. “I really hope that I can inspire some other ladies to just go and achieve what they want to do,” she says. “The sky's the limit, and I don’t want anyone else thinking, ‘I can’t do that because I’m a woman.’ If you want it, go for it.”

And thanks to the launch of the WISH Programme, more female coaches will now have that opportunity to pursue their dreams. 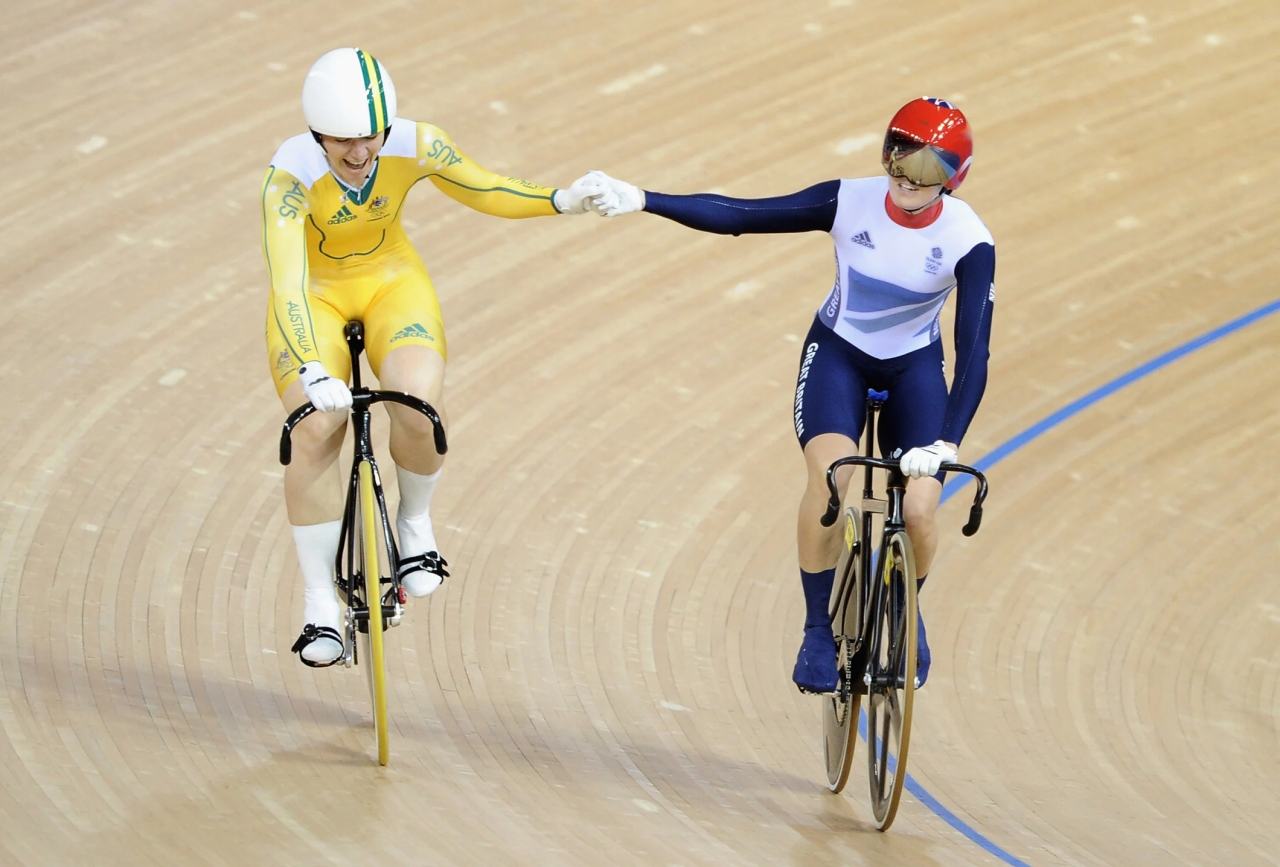 Olympic Solidarity: supporting athletes and the development of sport

With Olympic Solidarity, the IOC aims to provide assistance to all NOCs around the world, particularly those with the greatest needs.

This assistance is achieved through multi-faceted programmes – including the WISH programme - prioritising athlete development, but also training for coaches and sports administrators, and promoting the Olympic values.

The Olympic Solidarity development and assistance budget for the 2021-2024 plan totals USD 590 million, corresponding to the share of the broadcast rights from the Olympic Games (Tokyo 2020 and Beijing 2022) that belongs to the NOCs. Olympic Solidarity redistributes these funds through programmes offered to all the NOCs recognised by the IOC.