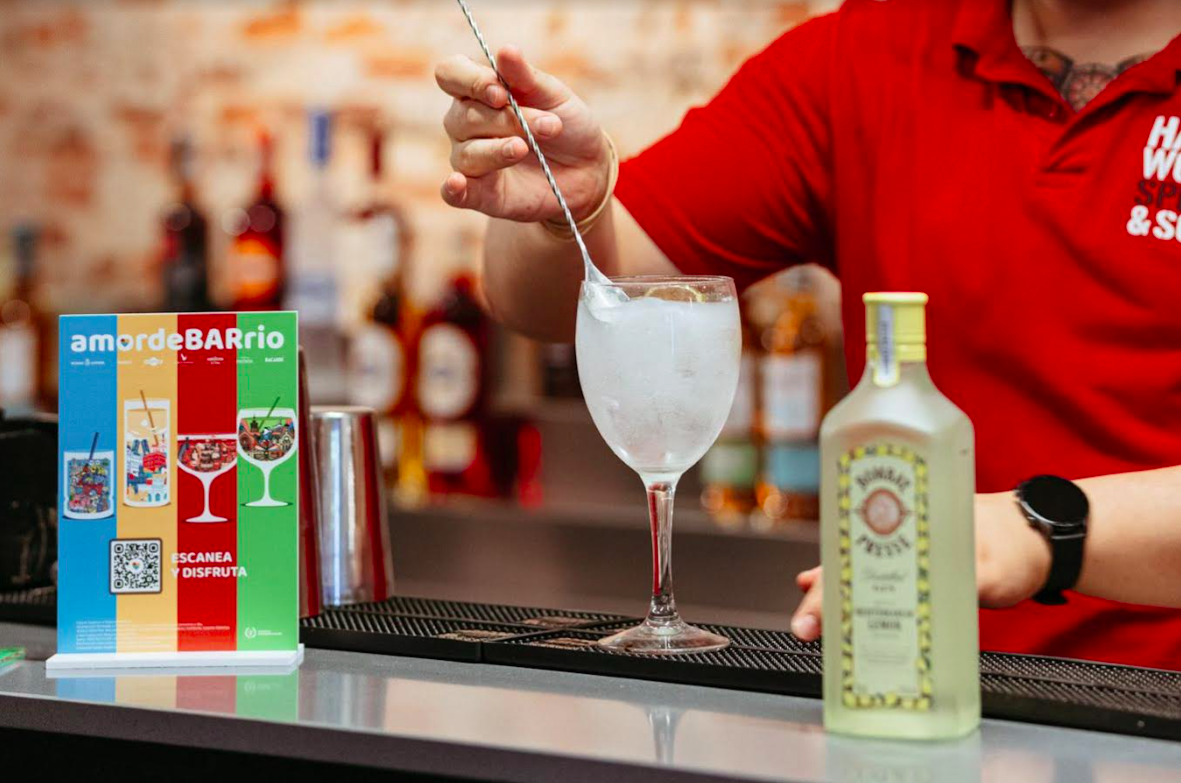 HAMILTON, Bermuda, July 5, 2022 /3BL Media/ - Family-owned spirits company, Bacardi has launched a new campaign in Spain to help one of the world’s hardest hit hospitality sectors as result of the pandemic. To support local bars and bartenders, Amor de Barrio, which translates to “Neighborhood Love”, aims to give a boost to bars by driving footfall and helping to bring life back to local neighborhoods.

The new initiative sees Bacardi working with more than 1,000 bars across Madrid, Barcelona, Seville and Valencia from now until mid-October, to supplement the cost of cocktails from its portfolio, including; the BACARDÍ® rum mojito; the PATRÓN® tequila margarita; and the BOMBAY SAPPHIRE® gin and tonic. The company is also providing free training for bar staff via a partnership with the European Bartender School, so they have all the skills they need to serve incredible Bacardi cocktails.

An Amor de Barrio app will allow consumers to enjoy cocktails at a reduced price of between €3.50 and €7 at the bars taking part, and Bacardi will contribute the rest of the cost of the drink. 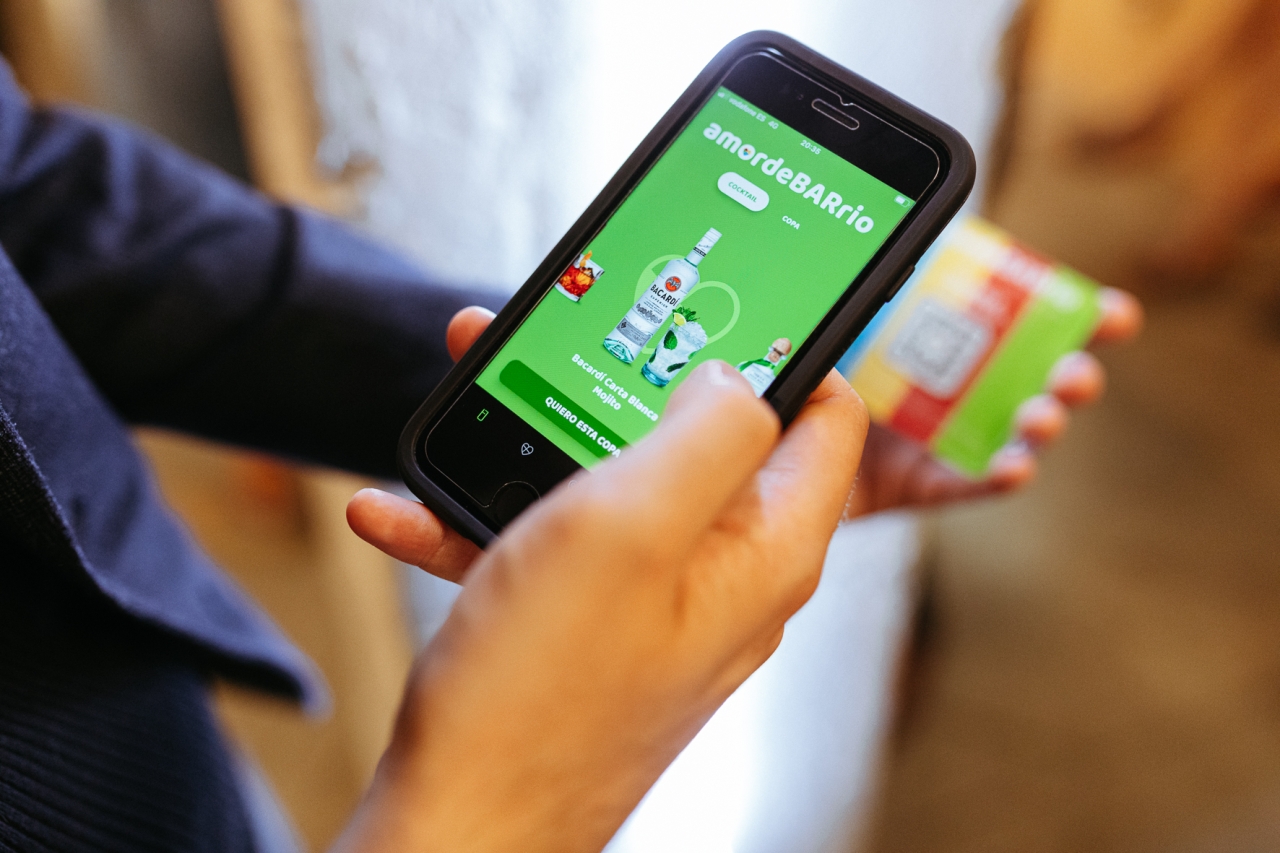 At the same time, the initiative supports culture - another sector that has suffered as a result of the pandemic. Four local artists – Asis Percales from Barcelona; Jorge Lawerta from Valencia; Diana Mármol from Seville; and Johann Andreu from Madrid - one for each city have been commissioned to create a beautiful piece of art, using their city and cocktails as their inspiration. Their beautiful images will be shared by the artists, bars, influencers and consumers via social media, and are being used as part of the campaign to raise the artists’ profiles and celebrate the incredible culture of each city.

Amor de Barrio follows last year's Barrios Abiertos campaign which ran in Barcelona and Madrid and is an extension of the Bacardi #RaiseYourSpirits initiative to do the right thing by the bar industry, fully supporting them to get back on their feet after the lockdowns of the pandemic.