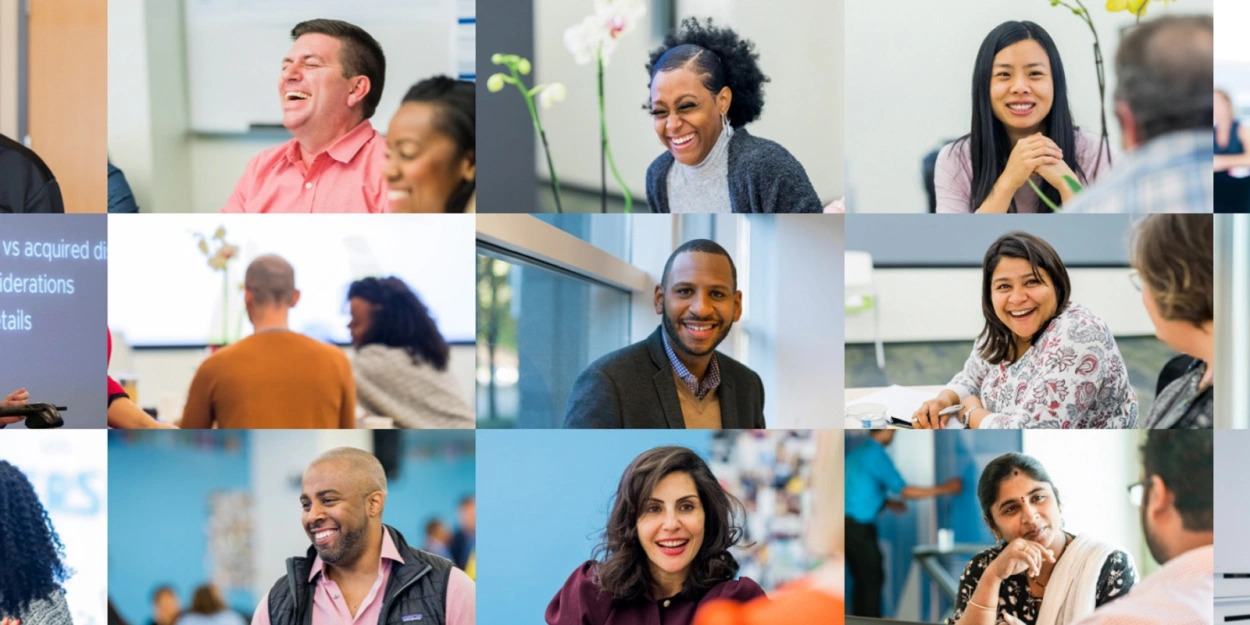 VMware announced that Vijay Pendakur has joined the company as their Global Head of Diversity, Equity and Inclusion.

“We’re continuing to take action toward building and maintaining an inclusive culture where every employee at our company has an opportunity to thrive,” VMware Chief People Officer Betsy Sutter said. “Vijay is an exceptional talent, and we’re very excited that he has joined VMware. With Vijay at the helm, I’m excited to accelerate progress on our culture transformation journey, while building DEI into the operating rhythm and DNA of our business.”

"I am thrilled to join the team at VMware," said Pendakur. "Working with collaborators across VMware, including the company's energized Employee Resource Groups, known as the Power of Difference (POD) community, I'm looking forward to the opportunity to scale DEI efforts globally."

Pendakur joins VMware from Zynga, where he served as their first Chief Diversity, Equity and Inclusion Officer. Prior to Zynga, he held several roles in the academic world, including campus-wide diversity efforts at Cornell University as the Robert W. and Elizabeth Staley Dean of Students and Presidential Advisor on Diversity and Equity. He has served in leadership roles at universities across the United States, with a consistent focus on diversity efforts and equity design strategy.

VMware is redefining the workplace of the future through initiatives that include diversity, equity, and inclusion (DEI). As part of the company’s 2030 Agenda, VMware is committed to hiring 50 / 50 women and gender non-binary / men, and to achieving the goal of 50-percent of our managers identifying as a woman, gender non-binary, and/or from an underrepresented community by 2030.

VMware is building a more sustainable, equitable and secure future by integrating ESG goals across the company and aligning them with its core business strategy. These goals are reflected in the company’s 2030 Agenda, a decade-long ESG commitment and call to action to build a world in which its technology will make a positive impact on all its stakeholders.

Learn more about DEI and ESG at VMware.