Ninety-two percent of permanent venues used for the Olympic Games in the 21st century, and 85 per cent of all permanent Olympic venues since 1896 remain in use, creating wide-ranging benefits for residents in Olympic host cities and regions. This number was revealed today by a new report from the International Olympic Committee (IOC), released at the IOC Session held remotely from Lausanne.

The report – “Over 125 years of Olympic venues: post-Games use” – is the first-ever official inventory of the post-Games use of 817 permanent and 106 temporary Olympic venues across 51 Games editions, from the Olympic Games Athens 1896 through to the Olympic Winter Games PyeongChang 2018. The accompanying Executive Summary highlights the key conclusions of the research, while connecting the past with the future. It shows that, of the 817 permanent venues, some 85 per cent are still in use, a proportion that rises to 92 per cent for the 206 permanent venues used in the 21st century.

The report was compiled through data collection and wide stakeholder consultation, including venue owners/operators, legacy entities, city/regional governments and National Olympic Committees. It has been assured by KPMG, which is a third party, according to the audit standard ISAE 3000.

“This report is a very impressive testimony to the legacy that the Olympic Games create in the host cities and regions,” said Christophe Dubi, IOC Olympic Games Executive Director. “We are thrilled to see that the overwhelming majority of Olympic venues continue to offer sports competition and training opportunities at elite and grassroots levels, while creating health and social benefits in past Olympic hosts. With the IOC’s focus on sustainability and legacy, the lessons from the past are more important than ever. By looking at the post-Games trajectory of Olympic venues, we wanted to better understand the likelihood of their continued use. This will help us ensure that future Olympic Games continue to create even more sustainable legacies for their hosts, responding to their long-term sustainable development needs.” 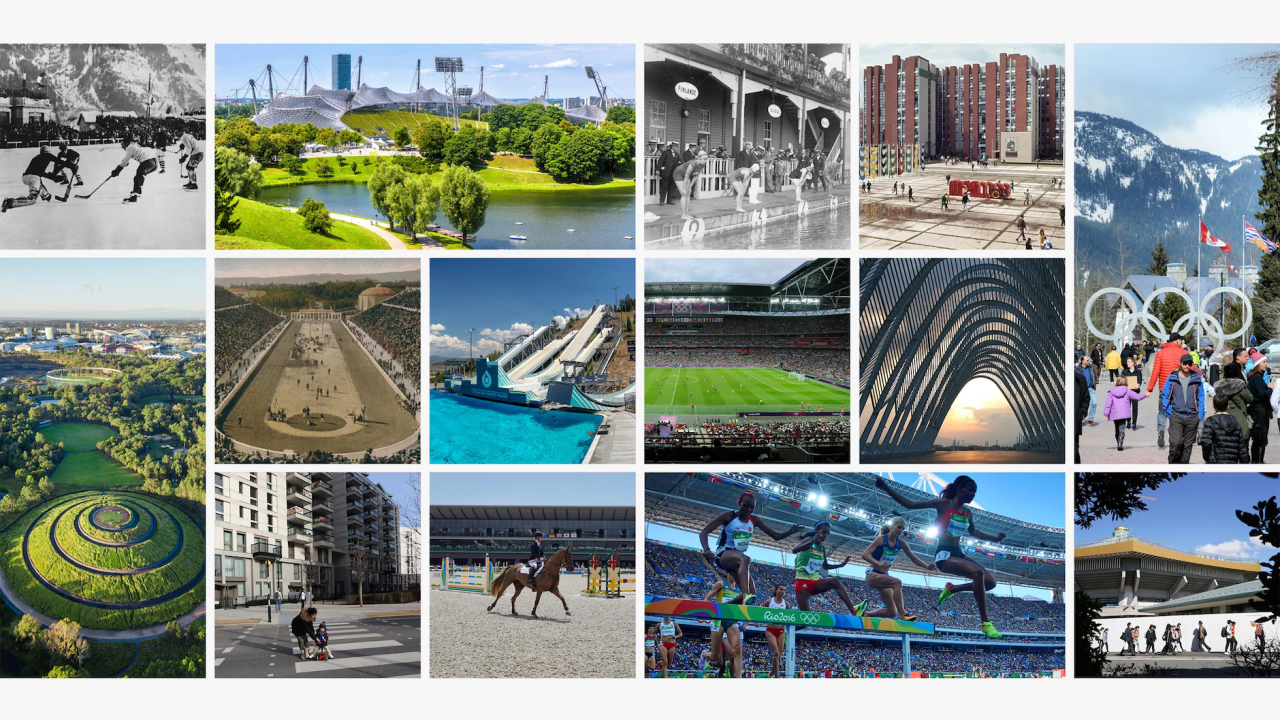 Other key findings of the report include:

Of the 15 per cent of permanent venues not in use, the majority were unbuilt or demolished for a variety of reasons: some reached their end of life, some were destroyed during a period of war or in accidents, while others gave way to new urban development projects. Only 35 venues – or 4 per cent of all 817 permanent venues – are closed, inactive or abandoned.

Besides generating data on post-Games venue use, the report has offered several other insights. These include the fact that Olympic venues provide more long-term benefits when they are adapted for multiple uses, including both sports and non-sports events such as concerts and festivals.

Adapting to the future

As part of Olympic Agenda 2020, the IOC now requires Olympic organisers to make the most of existing and temporary venues, and to build new ones only when there is a proven long-term need. New materials and technologies allow increased use of temporary facilities, thus reducing emissions from construction, for example.

“Olympic hosts now have more flexibility to design the Games so that they meet the long-term development plans of a city or region,” said Marie Sallois, IOC Director for Corporate and Sustainable Development. “Today, it is the Games that adapt to their host and not the other way around.”

Upcoming editions of the Games Paris 2024 and Milano Cortina 2026 have reduced their planned construction so that new venues will account for, respectively, just 5 and 7 per cent of the venues used. And with a wealth of world-class assets at its disposal, Los Angeles will host the Olympic Games in 2028 without building a single new permanent venue.

Photos
For an extensive selection of photos available shortly after each event, please follow us on Flickr.