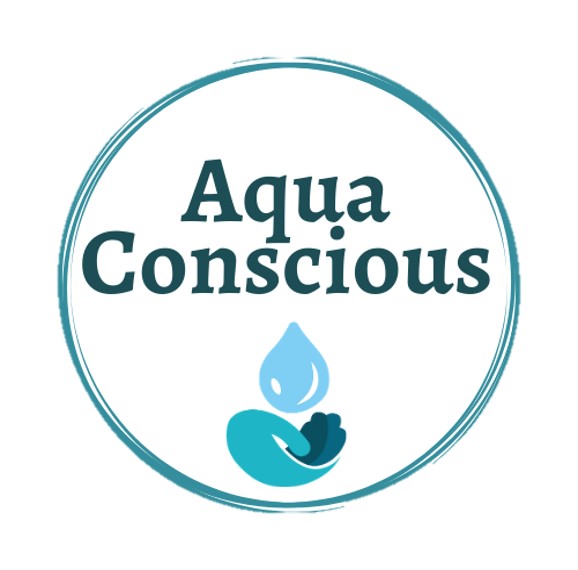 Rishi Mantri’s passion for technology is palpable. Prior to goIT, he developed a love for all things digital in his free time by participating in robotics camps, learning to code, and tinkering around with at-home projects like irrigation systems. Rishi’s dad, hoping to provide structure for Rishi’s new interests, suggested he participate in the goIT Monthly Challenge.

The goIT Monthly Challenge not only gave Rishi the structure to build out an app idea, but it launched a passion for water conservation. He said, “Can you imagine a world where you don’t know whether you’re going to get water tomorrow, if you’re going to have water to drink, if you’re going to have water to take a bath or wash your dishes? I can’t imagine not having that security or peace of mind but that’s reality for so many people right now. That’s daunting and I think something needs to be done about it.”

With the very real threat of water shortages in mind, especially in the Western part of the United States, Rishi started to create his app idea, Aqua Conscious, an app that motivates and incentivizes water conservation in households and communities through gamification. He believes that, in order to get people to save water, it needs to be a game, especially for the younger generation. 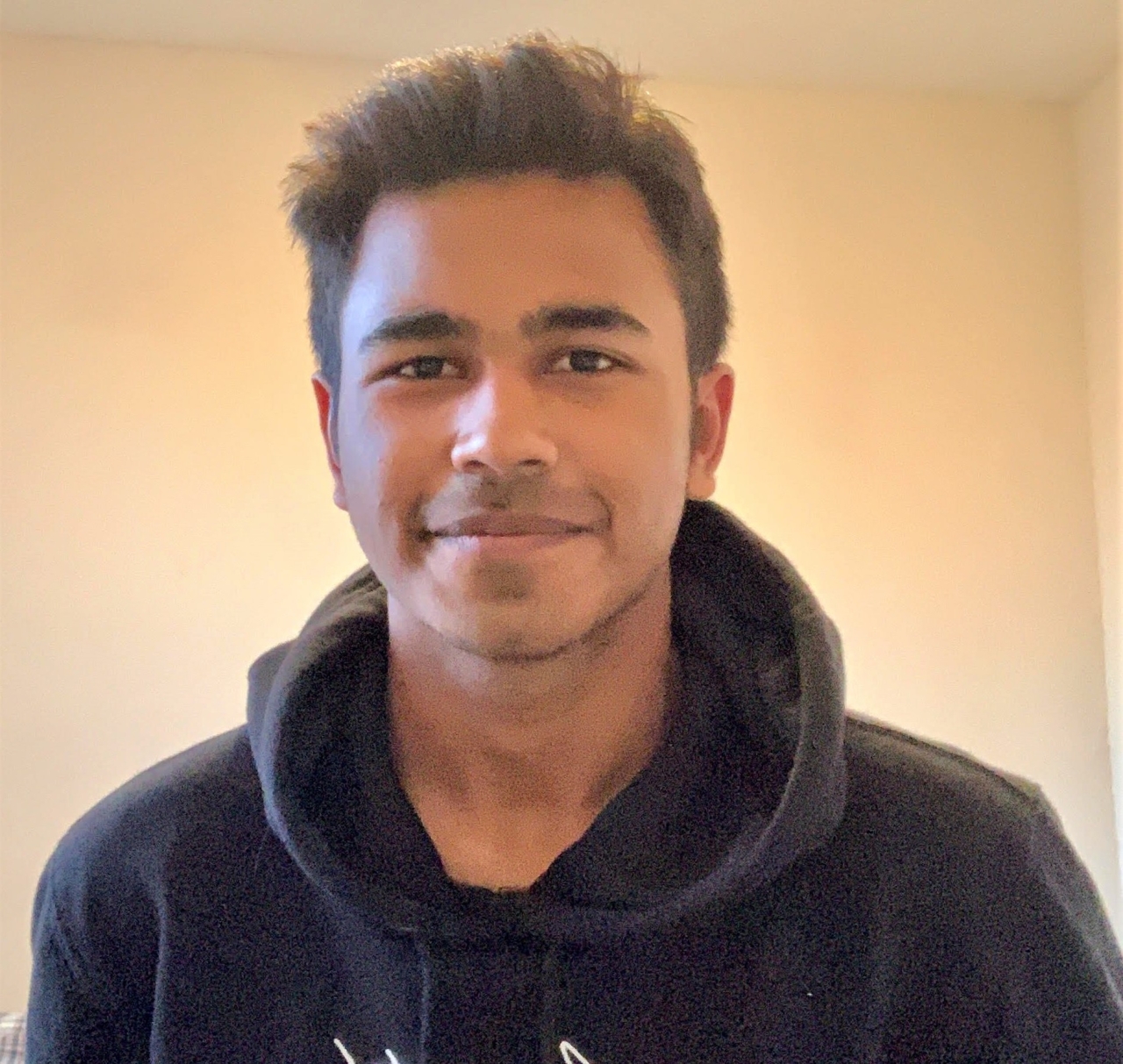 After winning the March goIT Monthly Challenge, which asked students to ideate a digital innovation that encouraged water conservation, Rishi started trying to make his idea a reality. After spending most of his childhood in Mumbai, once he moved to the United States, he realized that people seem less concerned about water conservation, despite draughts in Colorado and California. “It’s like people are waiting for the problem to become a real issue before anything is done about it.”

The goIT Monthly Challenge not only helped Rishi understand the magnitude of difficulties surrounding water conservation but helped him develop a passion for water-related issues and solutions. Rishi dug in, learning more about app development at scale as well as how to write code required for the data recall feature that would be necessary for showing individuals their water footprints. During his research, he also realized the need for a robust network of stakeholders to get his idea off the ground. With that in mind, Rishi started reaching out to local water officials in the Charlotte-Mecklenburg area to start building stakeholder buy-in. Additionally, he joined an incubator program in Charlotte that would provide much-needed guidance and help him expand his network.

Winning the goIT Monthly Challenge Majors, the goIT Monthly Challenge’s first annual competition, validated the work Rishi had been doing on his app since March. As the winner, he will get personalized mentorship from TCS’s vast network of technology professionals. Over the next few months, Rishi is looking to leverage his mentorship for design expertise, as well as the opportunity to test out his prototypes he has been building. Finally, he is excited to continue building his network of stakeholders whose support will be necessary to bring Aqua Conscious to market.

What does Rishi hope the future looks like in five years? I First, he hopes that his generation are routinely using his app, comparing their water-based scores, and that Aqua Conscious is transforming the way our society thinks about water conservation. As for his own future ambitions, Rishi is also hoping that he’ll be on his way to graduating from school with a plum job that will allow him to make the world a better place using technology.

Tata Consultancy Services is an IT services, consulting and business solutions organization that has been partnering with many of the world’s largest businesses in their transformation journeys for over 50 years. TCS offers a consulting-led, cognitive powered, integrated portfolio of business, technology and engineering services and solutions. This is delivered through its unique Location Independent Agile™ delivery model, recognized as a benchmark of excellence in software development.

A part of the Tata group, India's largest multinational business group, TCS has over 556,000 of the world’s best-trained consultants in 46 countries. The company generated consolidated revenues of US $22.2 billion in the fiscal year ended March 31, 2021, and is listed on the BSE (formerly Bombay Stock Exchange) and the NSE (National Stock Exchange) in India. TCS' proactive stance on climate change and award-winning work with communities across the world have earned it a place in leading sustainability indices such as the MSCI Global Sustainability Index and the FTSE4Good Emerging Index. For more information, visit www.tcs.com