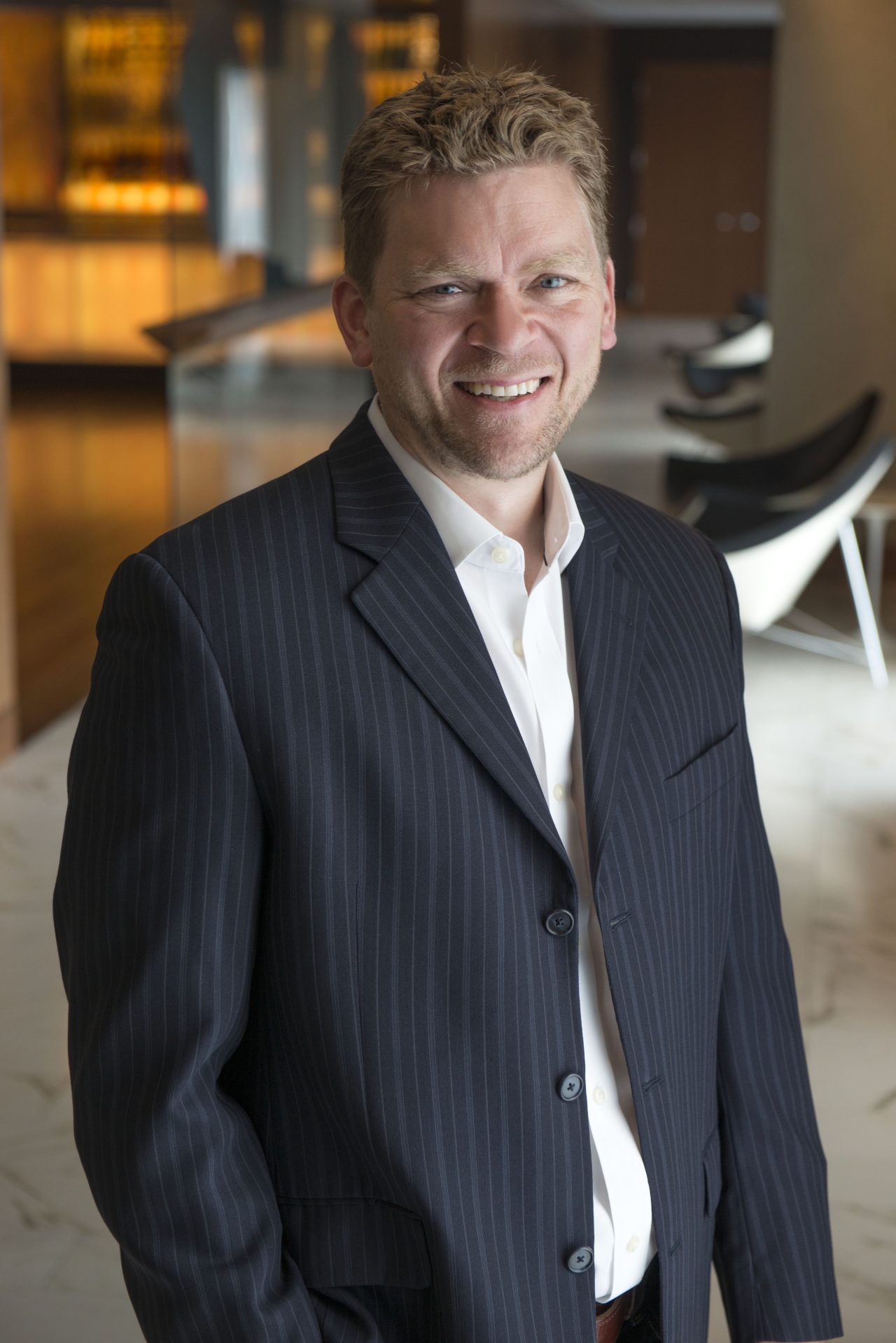 TORONTO, April 20, 2022 /CSRwire/ – Bacardi Canada, Inc., welcomes back long-time Bacardi leader Jeff Branson as Vice President & General Manager for Canada. With 20 years of beverage industry experience, 16+ of those at Bacardi, Jeff returns to the company after two years working at Southern Glazer’s Wine and Spirits (SGWS) as SVP of Sales for the division dedicated to Bacardi portfolio in North America. The transition to SGWS and return to Bacardi are part of a program between the two partner companies to accelerate talent development growth and create new leadership opportunities. Jeff reports to Pete Carr, Regional President of Bacardi North America, and will return to his native country and will be based in Toronto.

“As we look toward the next chapter for Bacardi in Canada, Jeff has the perfect blend of industry knowledge, Bacardi insights, and understanding of the local market in order to deliver on our growth plans,” says Pete Carr, Regional President Bacardi North America. “Jeff has the experience and leadership skills to deliver on our goals while inspiring teams to continue the legacy of the unique Bacardi culture.”

Jeff is responsible for the performance of Bacardi in Canada across all functions and activities to deliver the market’s annual financial and commercial plans, as well as developing strong relationships with distributor partners and key customers to expand the company’s presence and growth in the market. He first joined Bacardi in 2000, and during his time with the family-owned business, he held commercial and trade marketing roles in Canada and the United States and at regional and national levels.

“I am thrilled to return to Bacardi and to build on the momentum that the Canada team has established, delivering multiple consecutive years of growth. I hope to bring my experiences at Bacardi and on the distribution side to help further propel our brands and relationships in the market,” says Jeff. “Having this opportunity to lead in my home country makes it even more special -- this feels like a true homecoming.”

Jeff, who grew up in Antigonish, studied Mathematics at St. Francis Xavier University in Nova Scotia and was part of the inaugural class of a Bacardi leadership program in partnership with Harvard Business School.

About Bacardi Canada, Inc.
Bacardi Canada, Inc. is the Canada import and distribution arm of family-owned Bacardi Limited, the largest privately held spirits company in the world. The company boasts a portfolio of some of the most recognized and top-selling spirits brands in the market including BACARDÍ® rum, GREY GOOSE® vodka, PATRÓN® tequila, DEWAR'S® Blended Scotch Whisky, BOMBAY SAPPHIRE® gin, MARTINI vermouth and sparkling wines, the world's leading vermouth and the world's favorite Italian sparkling wines, and other leading and emerging brands. Visit http://www.bacardilimited.com or follow us on LinkedIn, Instagram or Twitter.