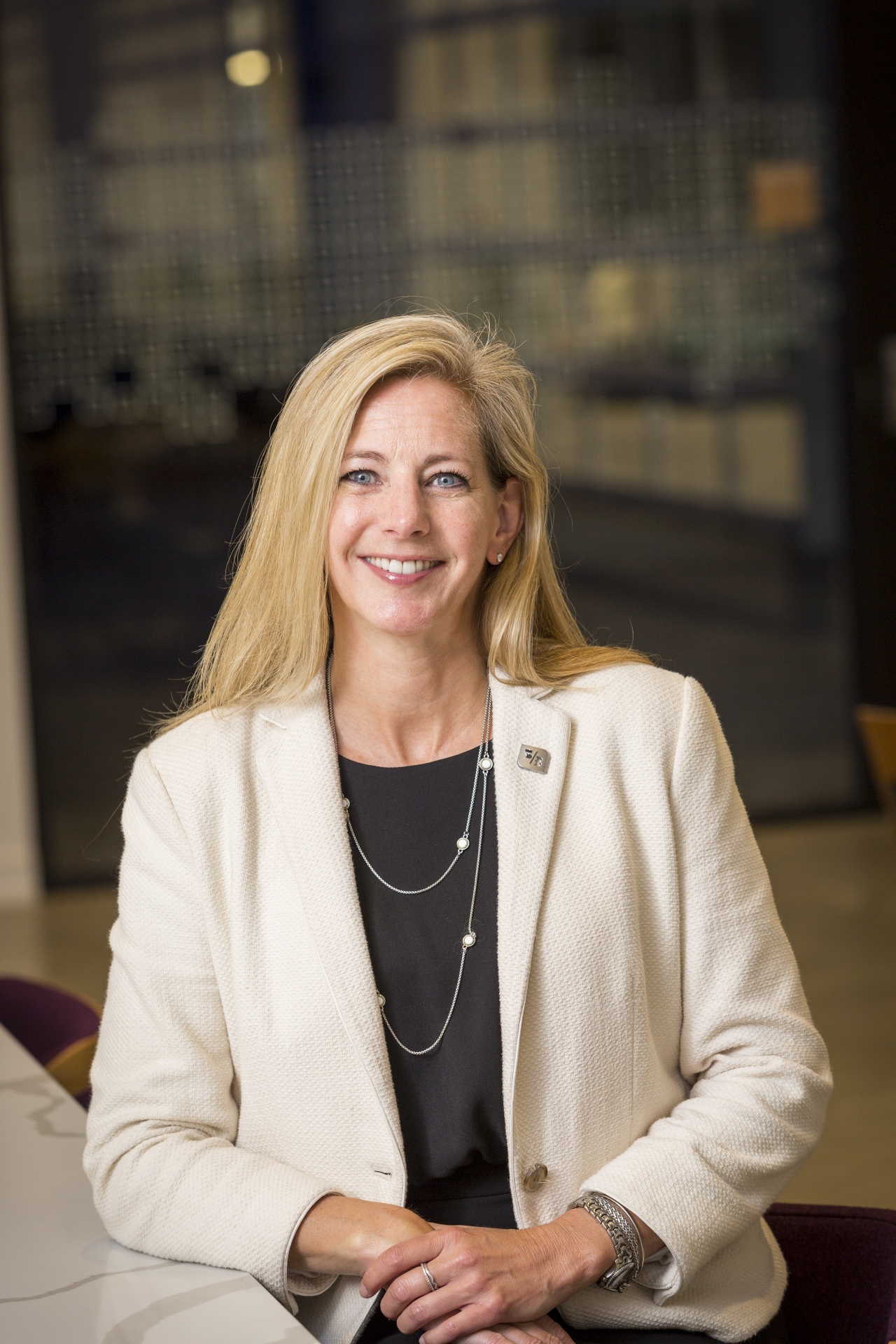 In nearly 20 years with Fifth Third, Mullins has served in a variety of management roles in Risk and in the Commercial line of business. She will retain her responsibilities in enterprise risk governance and business support. The new role gives Mullins responsibility for partnering across the enterprise to identify and gauge physical and transition risks related to climate change in order to assess and mitigate them effectively.

Her responsibilities include benchmarking with peer firms and ensuring Fifth Third remains aligned with industry trends, including the Bank’s efforts around publishing the TCFD (Task Force on Climate-Related Financial Disclosures) report. As director of Enterprise & Climate Risk Governance and business support, Mullins will continue to report to Bob Shaffer, executive vice president and chief risk officer.

Fifth Third achieved carbon neutrality for its own 2020 operations (Scope 1, Scope 2 and business travel under Scope 3), which made Fifth Third the first bank in its peer group to mark that achievement. It also comes as the Bank has joined the Ceres Company Network and committed to measuring and ultimately reducing emissions in certain client portfolios, aided by its joining the Partnership for Carbon Accounting Financials.

Fifth Third has announced six bold sustainability goals, including a five-year, $8 billion sustainable finance goal, announced in 2020, and five goals, announced in 2017, to reduce its use of resources. It already has achieved three of the five: using 100% renewable power, reducing water use by 20% and reducing greenhouse gas emissions by 25%. In addition to these goals, Fifth Third has maintained its A- Climate Leadership Score from CDP in 2020 and established a national renewable energy finance center of excellence in 2018.