Bacardi Corporation remains only recipient of certification in Puerto Rico 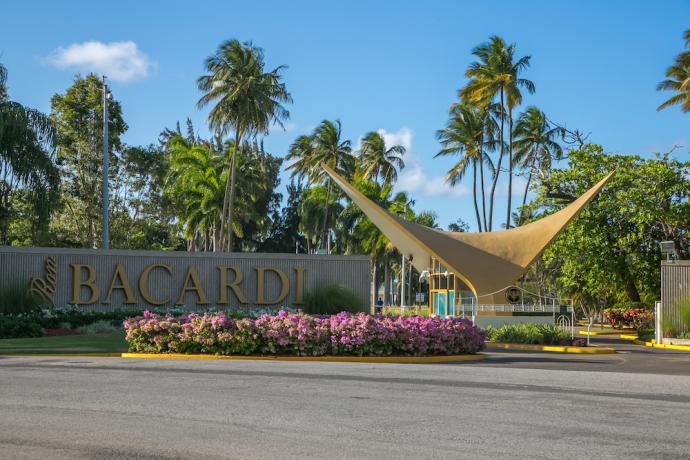 CATAÑO, Puerto Rico, February 11, 2021 /CSRwire/ — Bacardi in Puerto Rico loves sharing its outdoor space, and, thanks to a newly expanded pollinator garden, the home of the world’s most awarded rum is welcoming increased numbers of butterflies, bees and, of course, bats. For this effort, Bacardi in Puerto Rico secured a WHC Conservation Certification in recognition of its commitment to environmental stewardship and for driving awareness of the role of pollinator gardens in building a healthy ecosystem. In 2018, Bacardi received the first WHC certification ever presented to an organization in Puerto Rico. As of today, Bacardi remains the only organization to receive a WHC certification on the island. This award marks the second consecutive recognition by the WHC to Bacardi Corporation, which is the largest premium rum distillery in the world and is located outside San Juan in the municipality of Cataño.

In 2019, the Puerto Rico team launched an ongoing restoration of the natural grounds near the front of the campus, which is now home to four of the eight bat houses on the property. The efforts resulted in the addition of six pollinator gardens covering 38,535 square feet or double the original size. The pollinator garden serves as a year-round food source to monarch butterflies, honeybees, native bees, and seven species of bats, including the Antillean fruit bat, minor red bat, red fruit bat, and Mexican free-tailed bat. The all-employee volunteer team is committed to this landscape-level conservation by diversifying the flowering plants while also encouraging the growth of native species to the island, creating an abundance of access to the nectar, pollen, cover, and larval host plants needed by pollinators to feed and reproduce.

“As a family-owned company, Bacardi, we take great pride in our efforts to build a sustainable future that will continue for generations to come. At Bacardi Corporation in Puerto Rico, we are making a positive impact in our work environment and getting our teams involved in learning more about their role in protecting the environment – at home and at work,” said Edwin Zayas, Bacardi Corporation VP of Operations. “As leaders in the spirits industry, we feel a tremendous responsibility to protect natural resources and reduce our environmental footprint with the hope to inspire others to do the same.”

While visits are currently limited to the campus, those on site are encouraged to explore the pollinator garden as an effort to raise awareness about the importance of pollinator habitats. Housed in between the operations site and Casa BACARDÍ – one of the most visited tourist sites on the island – the garden is visible to employees and tourists alike. Before lockdowns, Bacardi hosted its annual community event and focused part of the programming on educating guests about the role of pollinators in island’s ecosystem. 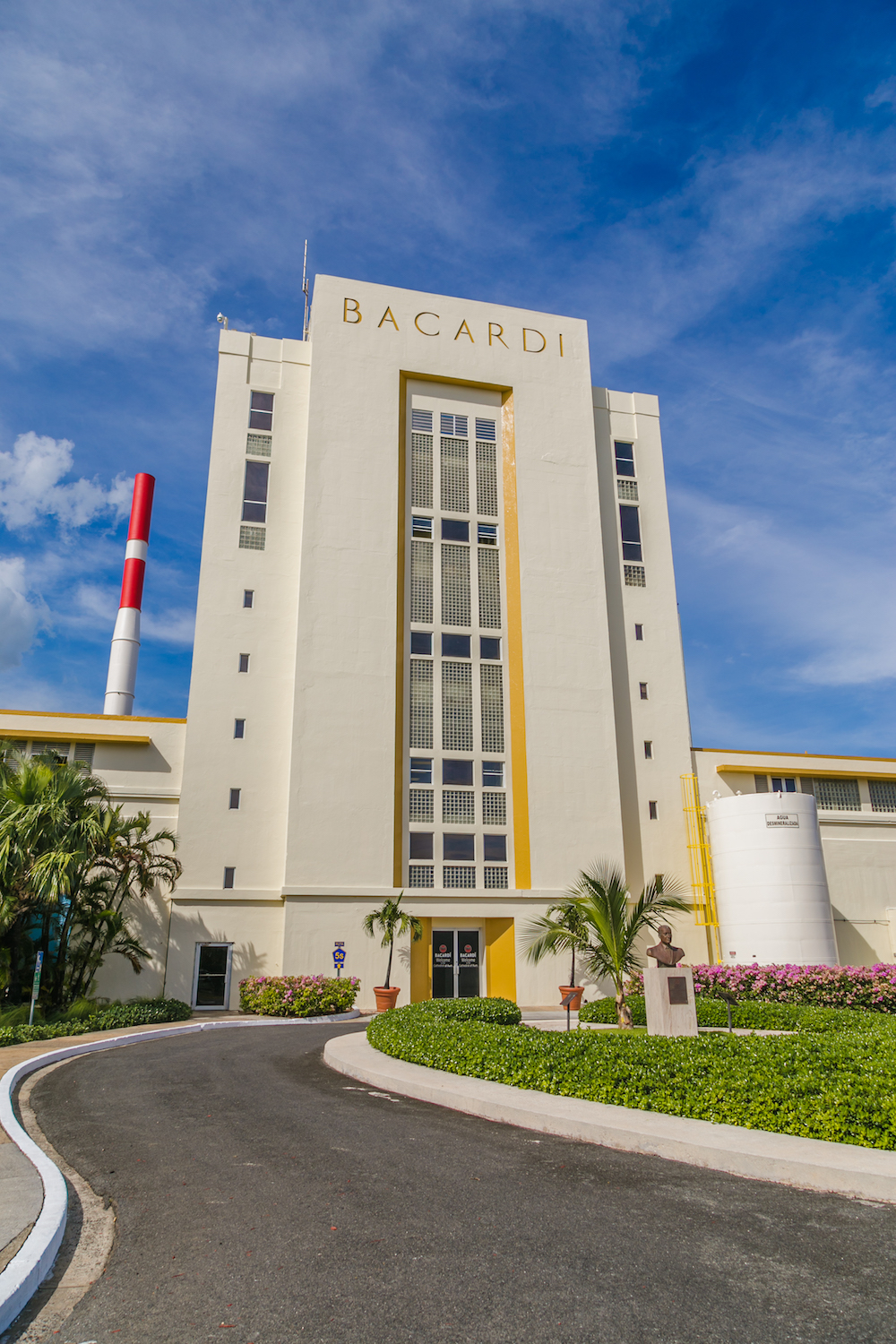 The efforts are part of the company’s global commitment to environmental sustainability. The Bacardi Bottling Corporation site in Jacksonville, FL, also maintains a wildlife habitat for which it received its fourth WHC certification in 2020.

“The Bacardi WHC-certified programs in Puerto Rico and Jacksonville demonstrate the company’s commitment to supporting sustainable ecosystems and the communities that surround them,” said Margaret O’Gorman, President, WHC. "It’s noteworthy that during this time of crisis, Bacardi continues to create positive impacts for biodiversity and employee engagement." 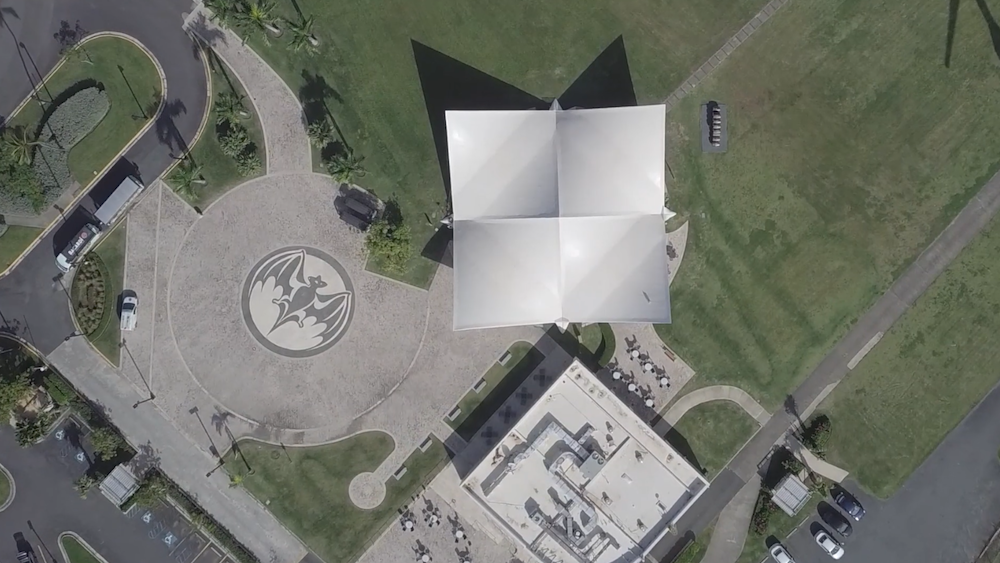 NOTE FOR MEDIA:
Click for assets: B-roll of wildlife habitat at Bacardi campus in Puerto Rico; logos and photography of campus and wildlife.

About Wildlife Habitat Council
For 33 years, the Wildlife Habitat Council (WHC) has been promoting and certifying ecological stewardship action on corporate lands through partnerships and education. Since only 10-15% of the world’s land surface is protected, private lands provide an essential opportunity for restoring and protecting biodiversity. As the only international conservation NGO focused exclusively on the private sector, WHC provides a framework for voluntary conservation action on a wide variety of corporate lands. WHC’s corporate members represent some of the leading national and multinational corporations seeking to support sustainable ecosystems and the communities that surround them. These efforts have resulted in more than 1,000 certified programs across 47 states and 28 countries. www.wildlifehc.org

About Bacardi Corporation
Bacardi Corporation was founded in San Juan, Puerto Rico, in 1936, and is part of family-owned Bacardi Limited, the largest privately held spirits company in the world. The current facility was built in 1958 on 127 acres in the town of Cataño. The rum production facility is the largest premium rum distillery in the world, and one of the more than 20 Bacardi manufacturing facilities globally.

Since 1961, Bacardi has operated the state-of-the-art Casa BACARDÍ Visitor Center, the second most-visited venue in metro San Juan, drawing visitors from across the world to learn about the rich history of the Bacardi family and brand, as well as its unique production. www.visitcasabacardi.com