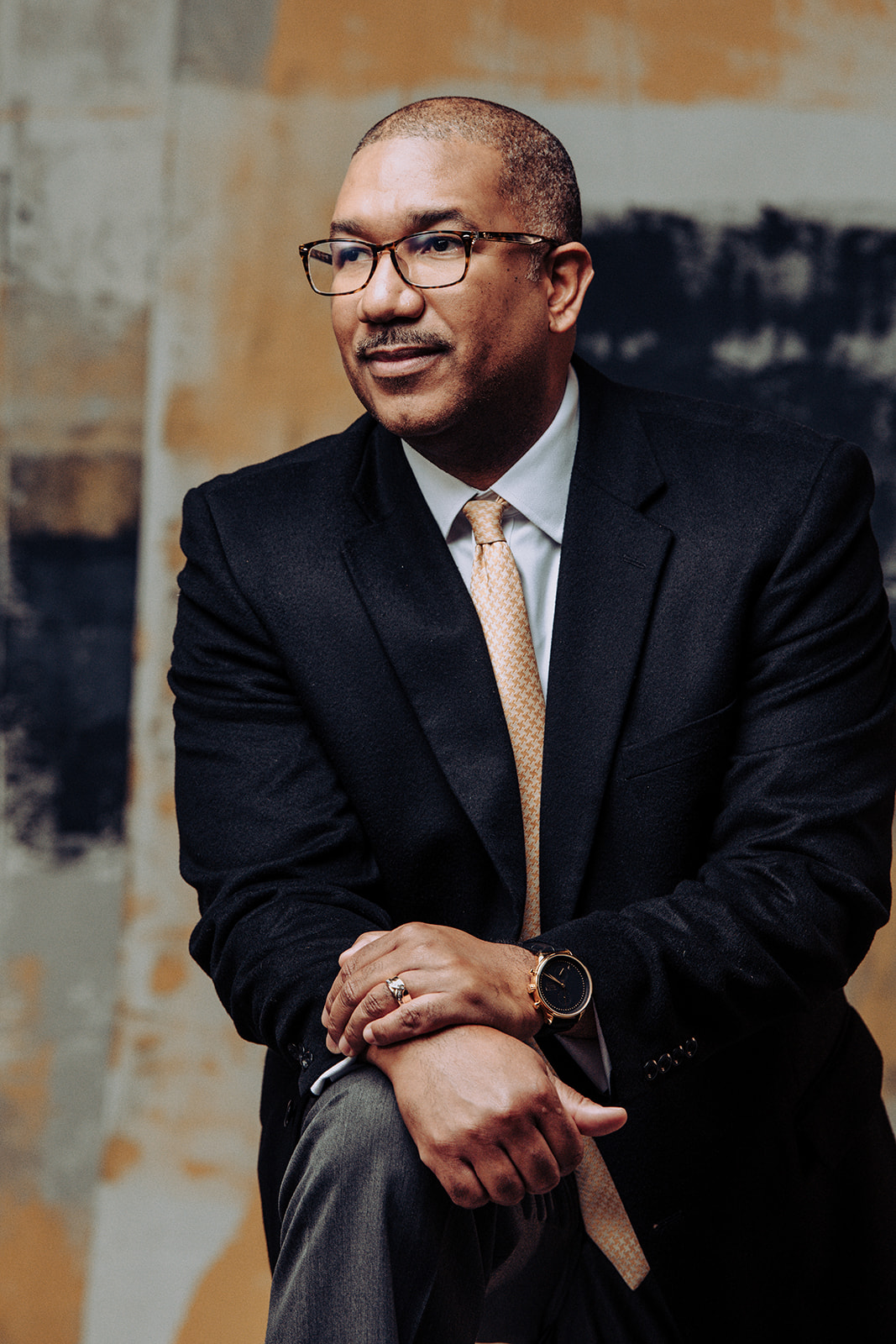 The honorees are executives, creatives, entrepreneurs, and community advocates.

“The past year has been one of racial reckoning, finding new systems of operations, and shifting what’s normal. Kala’s leadership has been exactly what our community needed to thrive through it all. His influence, his ability to empower, and ultimately, his ability to inspire others, is why he was chosen to be a 2021 We Are Making Black History honoree,” said Jill Meyer, president and CEO of the Cincinnati USA Regional Chamber. “We’re certain his leadership will leave a footprint on our region for years to come.”

Gibson was honored for his work at the bank, where he oversees Business Banking, but also the Bank’s Community and Economic Development efforts, including Community Reinvestment Act lending and investment, and environmental, social and governance efforts. He’s also chairman of the Bank’s Executive Diversity Leadership Council.

He led the Bank’s Paycheck Protection Program which helped small business owners, delivering in 2020 more than 40,000 loans totaling more than $5.4 billion. Twenty-seven percent of these loans were made to businesses in low to moderate income areas.

“We are thrilled that Kala Gibson is recognized as a top black leader by the Cincinnati USA Regional Chamber,” said Greg Carmichael, Chairman and Chief Executive Officer of Fifth Third Bank. “Kala’s leadership, passion and energy have a tremendous impact inside and outside the Bank, inspiring and guiding our team, and helping to serve countless businesses and our communities at large.”

Gibson’s passion for banking and helping his community began when he was seven. Not only did he love the game Monopoly, but he lived in a neighborhood where the branch was the center of commerce. When the branch closed, he saw the effect on his community. “I never wanted to see that happen to another minority community,” he said. “I’ve always believed in the power of financial inclusion and equality.  African American communities have historically been left behind and have missed the opportunity to live the American Dream through home ownership and entrepreneurship.  My hope is that I can use my influence and position at Fifth Third and in the industry to permanently reverse this trend. I also hope to attract more minorities to the industry to hold our institutions accountable and help shape policies that will prevent this from happening in the future.”

Gibson serves on the board of the National Urban League and National Minority Supplier Development Council. He also serves on the Executive and Finance committees of the Charles H. Wright Museum of African American History and of the National Underground Railroad Freedom Center. He’s board chair of Mortar, a Cincinnati urban entrepreneurship organization, and a member of the ArtsWave board of trustees.

Other Chamber honorees include: Eric Ellis, president and CEO of Integrity Corp.; Gee Horton, a visual artist; Crystal Kendrick, president of The Voice of Your Customer;  Sonia Jackson Myles, the founder, president and CEO of the Sister Accord; David Kirk; an architect; and Tyran Stallings, an educator, philanthropist, investor and business owner.

Fifth Third Bancorp is a diversified financial services company headquartered in Cincinnati, Ohio and the indirect parent company of Fifth Third Bank, National Association, a federally chartered institution. As of Dec. 31, 2020, Fifth Third had $205 billion in assets and operated 1,134 full-service banking centers and 2,397 ATMs with Fifth Third branding in Ohio, Kentucky, Indiana, Michigan, Illinois, Florida, Tennessee, West Virginia, Georgia, North Carolina and South Carolina. In total, Fifth Third provides its customers with access to approximately 52,000 fee-free ATMs across the United States. Fifth Third operates four main businesses: Commercial Banking, Branch Banking, Consumer Lending and Wealth & Asset Management. Fifth Third is among the largest money managers in the Midwest and, as of Dec. 31, 2020, had $434 billion in assets under care, of which it managed $54 billion for individuals, corporations and not-for-profit organizations through its Trust and Registered Investment Advisory businesses. Investor information and press releases can be viewed at www.53.com. Fifth Third’s common stock is traded on the Nasdaq® Global Select Market under the symbol “FITB.” Fifth Third Bank was established in 1858. Deposit and Credit products are offered by Fifth Third Bank, National Association. Member FDIC.

About the Cincinnati USA Regional Chamber
The Cincinnati USA Regional Chamber grows the vibrancy and economic prosperity of the Cincinnati region. It does this by serving as a bold voice for the interests of its 4,000-member businesses and their more than 300,000 employees. The Chamber is committed to expanding the region's talent base by attracting new residents and finding new ways to connect employers to skilled workers. And, by harnessing the power of Cincinnati USA’s unique offerings, implementing regional vision, and through intentional inclusion in everything we do, the Chamber is on a path to help transform this region into the hottest city in America. For more information, visit www.cincinnatichamber.com.