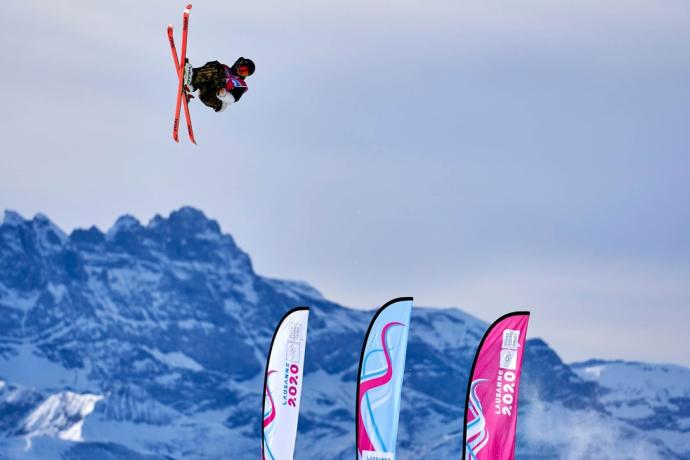 One year ago, Lausanne hosted the Opening Ceremony of the Youth Olympic Games (YOG) Lausanne 2020, living up to its symbolic second name: the Olympic Capital.

But, located on the shores of Lake Geneva, amid hills, mountains and vineyards, Switzerland’s fourth-largest city offered more than just an idyllic setting. Lausanne fulfilled Pierre de Coubertin’s ambitious Olympic dream: to empower, encourage and educate young people, regardless of their race, nationality and income.

“Lausanne 2020 was created for the youth, by the youth and with the youth,” says Christophe Dubi, Olympic Games Executive Director at the IOC. “It offered an opportunity to educate and empower young people and let a new generation of athletes and supporters put the Olympic values into action.” 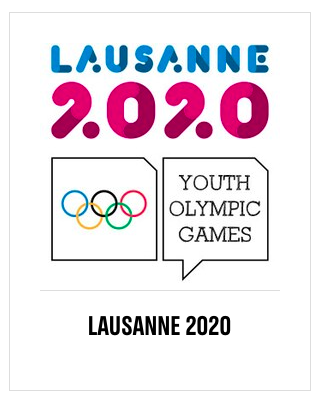 “The Youth Olympic Games Lausanne 2020 created a rich and diverse legacy for our region and its people,” said Philippe Leuba, Councillor of State responsible for the Canton of Vaud’s Department for Economic Development, Innovation and Sport. “Besides accelerating essential regional investment, with new infrastructure designed for sustainable use – in line with the spirit of Lausanne 2020 – the YOG renewed Swiss people’s commitment to the values of the Olympic Movement. With their immense popular success, the YOG brought together the whole region, including in the French Jura, around the ambition of these Games, creating new social cohesion.”

“THE LEADERS OF THE WORLD WILL BE US – THE YOUTH”

Its ambition? To become an incubator of ideas and innovation and an opportunity to build young people’s skills. In line with the mantra “for youth, by youth and with youth”, organisers involved almost 130,000 young people in preparing and delivering the event.

“Lausanne 2020 has created Games for the future,” said Virginie Faivre, President of the Lausanne 2020 Organising Committee, during the Opening Ceremony. “Modern, sustainable and innovative Games. Games that are deeply rooted in their region. Games that promote gender equality. Games that disseminate the positive values of the Olympic Movement, which are just as relevant today: respect for oneself, other people, one’s environment, friendship between peoples and cultures, and excellence through dedication. And above all, Games for young people, by young people and with young people.”

Some of the Games’ most symbolic elements – the cauldron, medal trays and podiums – showed how local youth and organisers were able to collaborate. They were designed by students at the Lausanne art school ECAL and built by apprentices at the EDC Construction School and C-FOR (Lausanne Utilities Training Centre). Skills learnt in the process will help the young people with similar projects in the future.

The medal, designed by 20-year-old young artist Zakea Page from New Zealand, was chosen from among nearly 300 entries from 60 nations. Entitled “Beauty in Diversity”, it features an icy spiral which represents “a culture of respect, friendship and excellence”.

Speaking a year after the Games, Zakea says he hopes the Olympic values will influence the next generation of leaders.

“We, youth, will be the next generation of world leaders,” he said. “Leading the world is daunting for anyone, especially at these times, and I hope the Olympic values and the ideals of the Games – “friendship, excellence and respect” – will help humanity to move forward.”

The popular mascot, Yodli, was created by over 140 apprentices and students from the Lausanne-based arts school ERACOM. Young singers from the country’s four linguistic regions recorded the catchy tune “Start Now”, which included the sounds of Swiss Alpine horns.

Young athletes electrified spectators with their sporting performances, but the Olympic spirit was also visible on the streets of host sites, engaging local communities. The en Jeux! Festival, which celebrated the YOG in the Olympic Capital and across all Lausanne 2020 sites, featured over 250 workshops, exhibitions and activities. Its highlights included sport initiations, giving locals of all ages, but especially children, a chance to emulate the gold medal winners they’d seen on the slopes and ice rink.

The Games were held just before COVID gripped the world, but they considered and addressed some of young peoples’ concerns that have since been exacerbated by the pandemic. These concerns include the environment, climate change, inequality, social injustice and gender disparity.

Committed to delivering responsible Games, Lausanne 2020 advocated the use of public transport. No alternative means of transport other than public transport was proposed to the National Olympic Committees. A first time for the YOG.

For the first time in Olympic Winter history, Lausanne 2020 achieved gender parity, with equal quotas for men and women. This was also the first Winter Games to include mixed and nationality 3x3 ice hockey women’s doubles luge, and a women’s Nordic combined event.

Vortex, the Lausanne Youth Olympic Village, was built to accommodate 1,000 students, staff and academic visitors at the University of Lausanne. In Les Diablerets, a new lift structure upgraded the Alpine skiing slope and supported the development of the region’s “four-seasons” tourism. In Leysin, the reshape of the Snow Park, which was used as an Olympic venue, enabled the resort to reposition itself as a European freestyle centre.

“Lausanne 2020 was only a year ago, but the pandemic has changed the world dramatically since then,” says Christophe Dubi. “The Olympic values – excellence, respect, and friendship – however, remain unchanged and are even more relevant today. As we approach the postponed Olympic Games Tokyo 2020, those values teach us to overcome our differences and difficulties, and work together towards common goals, because together we are stronger.”