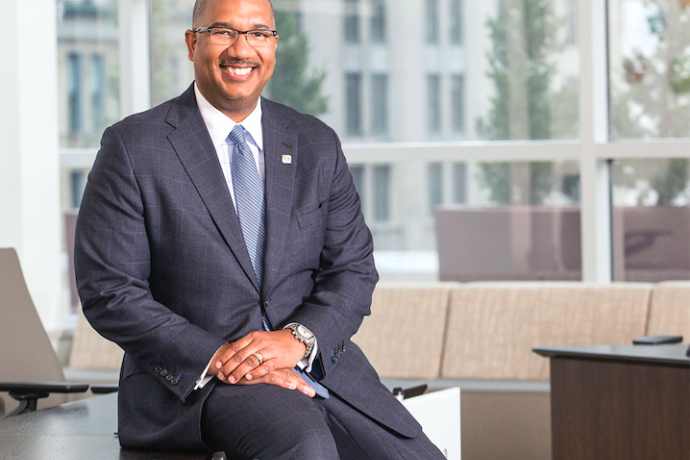 “Our Company has made tremendous strides over the past five years in the way we serve our communities,” said Tim Spence, president of Fifth Third Bancorp. “Our Community and Economic Development team has been at the forefront of driving this change, with long-tenured leaders working to strengthen our relationships within and across community organizations. I congratulate Kala on this recognition of his abilities, performance and leadership.”

With over 30 years in the financial services industry, Gibson has extensive experience in strategic planning, operations, regulatory compliance, product development and relationship management. He also has been a powerful voice in matters of community responsibility and accountability as well as social justice and broad social equity. He joined Fifth Third in 2011 as a Business Banking executive in Eastern Michigan and was named head of Business Banking in 2013.

His Business Banking leadership was integral to Fifth Third’s ability to successfully deliver the Small Business Administration’s Paycheck Protection Program (PPP) to more than 40,000 clients. In addition, he was a leader on the team that delivered the Bank’s $32 billion Community Commitment. He serves as chair of the Bank’s Executive Diversity Leadership Council.

The Bank also announced the promotion of Stefanie Steward-Young to chief corporate social responsibility officer and Jada Grandy-Mock to chief corporate community and economic development officer. Steward-Young and Grandy-Mock both were instrumental in the delivery of the Bank’s $32 billion Community Commitment and driving the Bank’s Outstanding CRA rating. Together, they will run daily operations of Community and Economic Development.

Steward-Young will manage the Bank’s response to the communities it serves and drive corporate social responsibility strategy, a key facet of the Bank’s environmental, social and governance (ESG) leadership. She has more than 20 years of financial service industry experience including corporate and regional Community Reinvestment Act (CRA) leadership, commercial credit and branch management. Her new role will encompass corporate social responsibility, community giving, employee volunteerism and alignment with ESG and partners. She also will manage the service programs that help the Bank meet its CRA requirements. 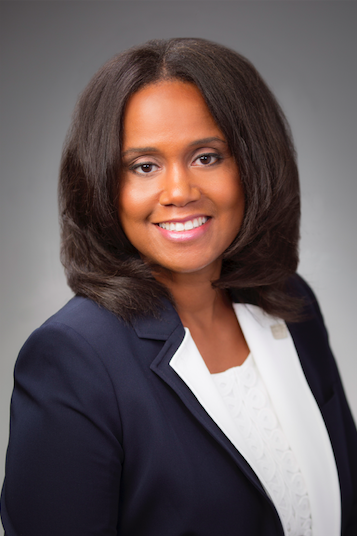 Grandy-Mock will manage Fifth Third’s comprehensive Community Economic Development (CED) strategies. In this role, she will have oversight of CRA compliance, CRA lending and investment strategy, as well as development and implementation of CRA community engagement and partnerships.  In addition, she will oversee the Bank’s multicultural strategy. Grandy-Mock has 20 years of financial services industry experience. She joined Fifth Third in 2008. Her work was instrumental in multiple activities and initiatives designed to strengthen local communities and community stakeholder engagement. Her long banking career includes experience in commercial lending, credit risk management and regulatory compliance. 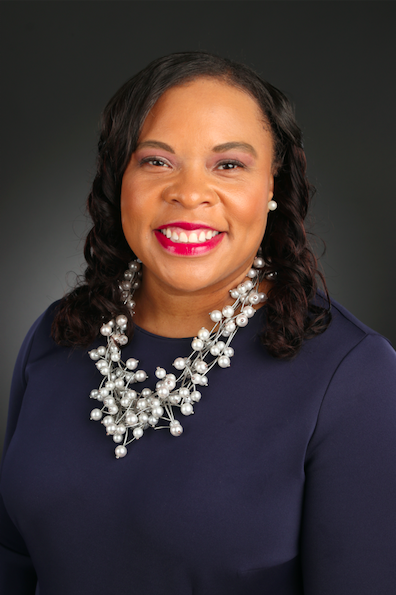 Fifth Third Bancorp is a diversified financial services company headquartered in Cincinnati, Ohio and the indirect parent company of Fifth Third Bank, National Association, a federally chartered institution. As of September 30, 2020, Fifth Third had $202 billion in assets and operated 1,122 full-service banking centers and 2,414 ATMs with Fifth Third branding in Ohio, Kentucky, Indiana, Michigan, Illinois, Florida, Tennessee, West Virginia, Georgia, North Carolina and South Carolina. In total, Fifth Third provides its customers with access to approximately 52,000 fee-free ATMs across the United States. Fifth Third operates four main businesses: Commercial Banking, Branch Banking, Consumer Lending and Wealth & Asset Management. Fifth Third is among the largest money managers in the Midwest and, as of September 30, 2020, had $422 billion in assets under care, of which it managed $53 billion for individuals, corporations and not-for-profit organizations through its Trust and Registered Investment Advisory businesses. Investor information and press releases can be viewed at www.53.com. Fifth Third’s common stock is traded on the Nasdaq®Global Select Market under the symbol “FITB.” Fifth Third Bank was established in 1858. Deposit and Credit products are offered by Fifth Third Bank, National Association. Member FDIC.