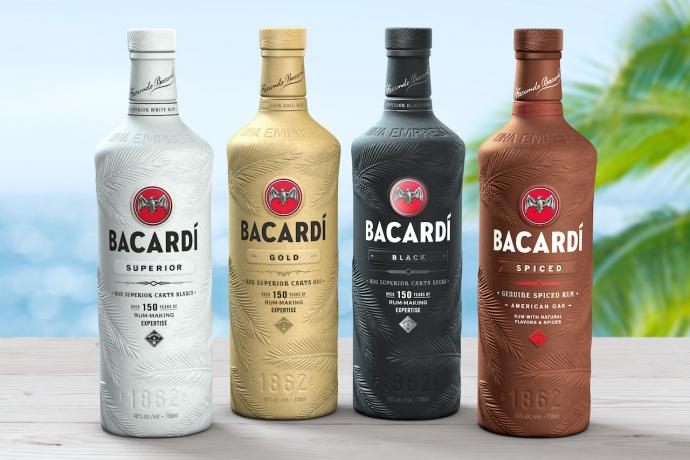 HAMILTON, Bermuda, October 21, 2020 /CSRwire/ – Bacardi, the world’s largest family-owned spirits company, has made a giant leap forward in the fight against climate change and plastic pollution today, as it unveils plans to put the world’s most sustainable spirits bottle on shelf by 2023.

The new 100% biodegradable bottle will replace 80 Million plastic bottles – 3,000 tons of plastic – currently produced by Bacardi across its portfolio of brands every year.

This revolutionary move by Bacardi is possible thanks to its close collaboration with Danimer Scientific, a leading developer and manufacturer of biodegradable products. Petroleum-based plastics used by Bacardi today will be replaced by Danimer Scientific’s Nodax™ PHA, a biopolymer which derives from the natural oils of plant seeds such as palm, canola and soy. While a regular plastic bottle takes over 400 years to decompose, the new spirits bottle made from Nodax™ PHA will biodegrade in a wide range of environments, including compost, soil, freshwater and sea water, and after 18 months disappear without leaving behind harmful microplastics.

BACARDÍ® rum will be the first spirit to appear in the new bottle, before the plant-based material is rolled out to replace single-use plastic across the entire Bacardi supply chain and the company’s 200 brands and labels including BOMBAY SAPPHIRE® gin, GREY GOOSE® vodka, PATRÓN® tequila, MARTINI® vermouth and DEWAR’S® Scotch whisky.

Ned Duggan, Senior Vice President, BACARDÍ rum, said: ‘Over our 158-year history, BACARDÍ has always believed in respecting the world’s natural resources and acting responsibly, from the sustainable sourcing of our sugarcane to the water and energy used to make our rum. We’re now excited to be pioneering this new biopolymer technology for the benefit of all Bacardi brands and the entire spirits industry.’

As well as the new 100% biopolymer spirits bottle, Bacardi is also creating a sustainably sourced paper bottle. By integrating the Nodax™ PHA polymer, this alternative solution will have equally strong environmental credentials while ensuring the quality and taste of the spirit inside a bottle made of paper is as exceptional as one made of glass.

Jean-Marc Lambert, Senior Vice President, Global Operations for Bacardi, said: ‘When we set ourselves the goal of being 100% plastic free by 2030, we knew that it would take ground-breaking advances in packaging design to make it achievable, and that’s exactly what’s happening through our partnership with Danimer.’

Thanks to the versatility of this innovative new material, the Bacardi Packaging Development team will also crack one of the beverage industry’s longest-standing plastic problems – the plastic lining of bottle closures. ‘It may sound small,’ says Jean-Marc, ‘but add that up across every bottle produced globally and we’re talking many tonnes of plastic every day. Once we’ve fixed the problem, we’ll be open sourcing the solution for the entire industry to use. This isn’t about competitive advantage it’s about doing the right thing for the planet.’ 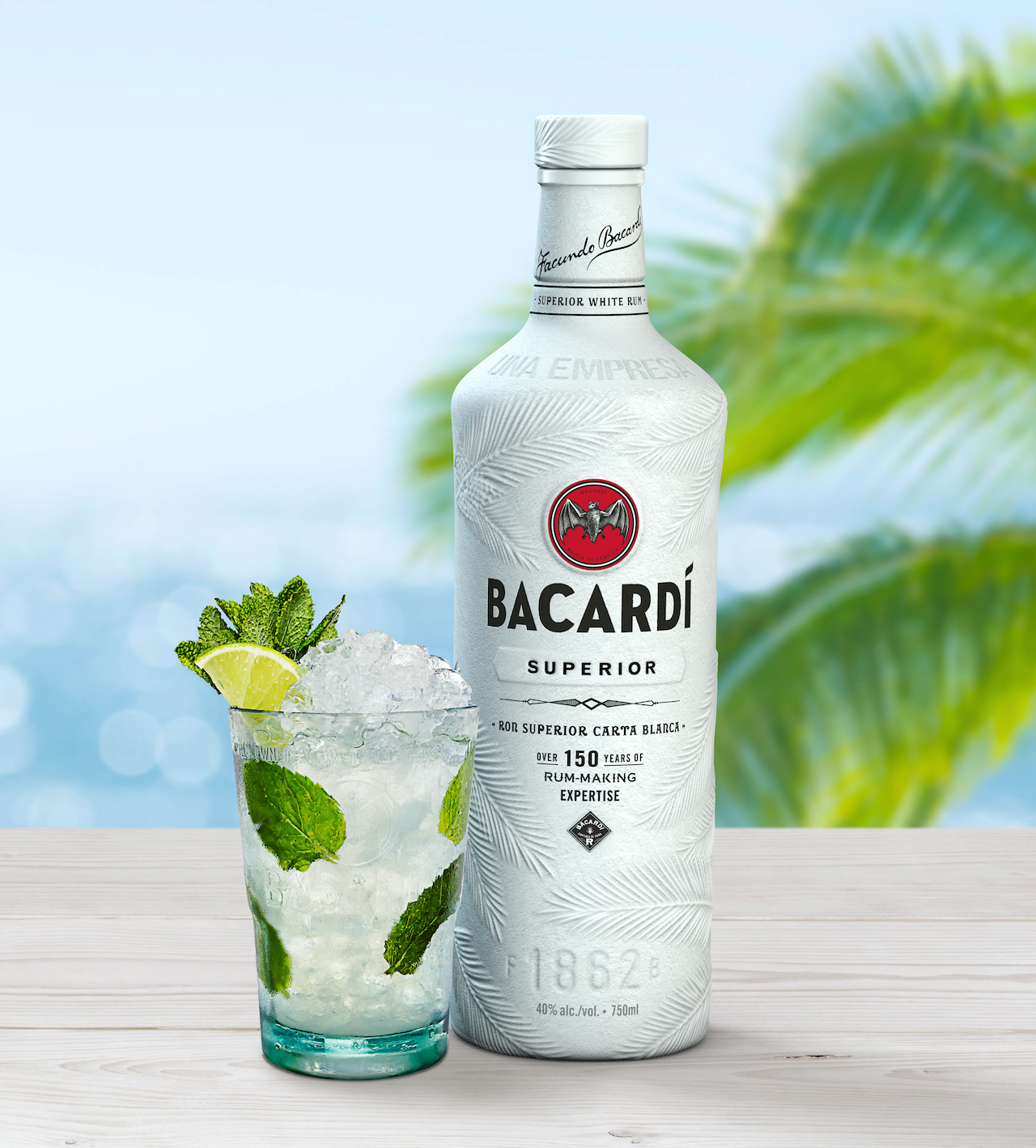 Today’s announcement by Bacardi represents a major step towards the company achieving its goal of being 100% plastic-free in the next 10 years. As well as launching the new biopolymer bottle in 2023, the company has also committed to removing all its non-essential, single-use plastic, including all plastic gift box materials and plastic point-of-sale materials, in the next three years.

Nodax™ PHA was verified as a truly biodegradable alternative to petrochemical plastics by the University of Georgia (UGA) and the UGA New Materials Institute in a 2018 study. Danimer Scientific currently uses the material for a wide range of applications, including thermoformed trays, drinking straws, flexible and multi-layer film packaging, coatings, disposable cutlery, and more.

“Nodax™ PHA is one of the most promising eco-friendly materials in the world today because it delivers the biodegradability that consumers demand without losing the quality feel they receive from traditional plastic,” said Scott Tuten, Chief Marketing & Sustainability Officer at Danimer Scientific. “The material provides the best of both worlds, and we look forward to working with Bacardi and incorporating PHA into their iconic packaging.”

In 2016, Bacardi led the drinks industry by committing to eliminate all single-use plastic straws in its cocktails. And two years ago, it began a collaboration with the Lonely Whale Foundation to remove single-use plastic straws from bars and restaurants. Danimer Scientific’s use of Nodax™ PHA to create the world’s first completely biodegradable plastic drinking straw in 2018 has complemented these initiatives to help reduce the global impact of plastic waste.

Find out more about Bacardi’s sustainability commitments and its vision to become the most environmentally responsible global spirits company at https://www.bacardilimited.com/corporate-responsibility/.