Here East: How the Olympic Games London 2012 Created New Opportunities for a Community 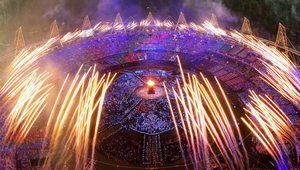 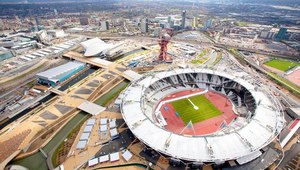 For the Olympic Games London 2012, legacy was embedded into the Games preparations from the very beginning. The Games were seen as a once-in-a-lifetime opportunity to accelerate the regeneration of East London and create lasting positive impacts for future generations. The results of this investment have been transformational, changing the face of the area and bringing new economic life and opportunities to the local community.

The economic impact of the Games on East London has been significant. The Games have brought:

Eight years after the Games, we take a deep dive into Here East, a vibrant innovation hub located at the site of the former International Broadcast Centre.

“One of the major impacts that London 2012 has had was the accelerated regeneration investment into East London,” said Gavin Poole, CEO of Here East. “Key to our vision was to create an innovation centre the likes of which London – and probably Europe – have never seen before”

Here East is a success story that illustrates the ongoing benefits – of employment, education and enterprise growth – of hosting London 2012.