IOC President to Doctors, Nurses, Health Workers and Volunteers: “You Are Our True Champions” 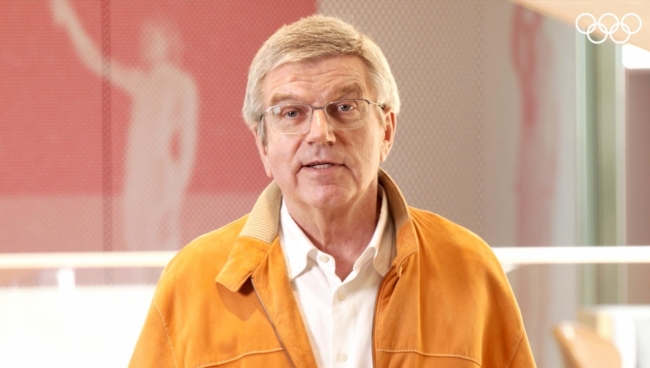 In a video message, IOC President Thomas Bach expressed his thanks to all the doctors, nurses, healthcare workers and volunteers who every day help and support those who are in need of medical treatment and assistance.

In his message, President Bach also referred to the many athletes who are contributing to this tireless effort.

“Many members of the Olympic community and many Olympic athletes are part of your teams. They are working in hospitals and healthcare facilities. So even in these unprecedented times, sport gives hope,” said Bach.

Staying active and healthy has proven to be extremely important in these days of uncertainty and social distancing. Everyone is encouraged to join the movement and #StayStrong, #StayHealthy, #StayActive, #BeActive, #HealthyAtHome.