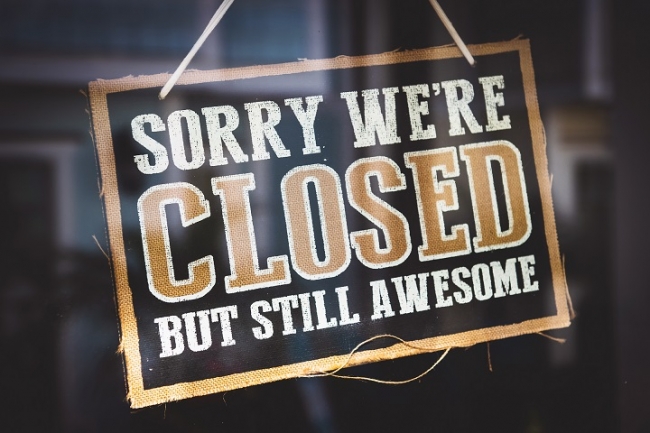 Let’s get to it. There are some really great pieces being written about climate opportunities right now. Two of my favorites are by GreenBiz’s Joel Makower in his most recent newsletters (last week’s “Can We Still Talk About the Climate?” and this week’s “Can We Flatten the Curve on Climate?”). Do yourself a favor and give both of them a read.

I want to plug a blog by another climate thinker this week though, and it’s the best exploration I’ve seen of how we can harness this pandemic’s disruption to accelerate the global transition to a low-carbon economy. Here is a BloombergNEF piece by Michael Liebreich titled “Covid-19 – The Low-Carbon Crisis.”

First, a couple of thoughts about the author. Through his firm Liebreich Associates, U.K. based Michael Liebreich speaks and advises on clean energy, clean transportation, emergent technology, and climate finance. He had great success in the past in creating New Energy Finance, which was acquired by Bloomberg in 2009 (thus the connection to Bloomberg for the blog I linked). He is quite well known throughout Europe for his thought leadership, and he is unabashedly pro-business and politically conservative. As a result, he is one of the best voices advocating for how and why conservatives should take our changing climate seriously.

I’ve been following Liebreich’s work for about three years now, primarily on Twitter (@MLiebreich). He’s prolific and adept on that social media platform (unlike myself…I’m quite Twitter shy and tend to just be a lurker). It’s clear that his expertise is well-earned and his opinions are backed by deep thought and a sharp mind. I don’t always agree with him, and I’ve seen some sharp elbows in his social media discourse, but above all else I have learned a ton from his work.

Now, to his blog. Michael surveys the landscape brilliantly – things are bad, both from health and economic perspectives, and they may stay that way for a while. The need for stimulus is clear (and we’ve already seen a massive first-foray here in the United States). He argues that in the short term, stimulus efforts won’t be geared toward environmental concerns – “Realistically, the trauma to the global economy is so pressing that governments’ immediate priorities will be measures that keep people safe, fed and housed, and as many of them in employment as possible, even if idle.”

Economies will be stimulated in phases though, not all at once on the front end. Michael continues, “As soon as the immediate crisis has passed, however, and attention moves to reflating economies, that is the time to ensure that clean energy, transport and smart infrastructure is at the heart of any longer-term stimulus.” Amen to that!

He shares good examples of how that can play out in various industries. As important as whether we will have any “green stimulus” is how those dollars will be utilized. He also discusses ways that we might see this pandemic drive innovation in various sectors. I’ll leave it to you to read his post for more.

One last quote though, which is his summary and a message with which I wholeheartedly agree: “Covid-19 is causing a massive drop in emissions this quarter, perhaps as much as 20%; after that emissions will rebound, but remain significantly down until a vaccine enables a full recovery; even after that, they may well remain depressed for some years by an economy again hobbled by a colossal mountain of debt; and in the longer term, the stickiness of some of the new behavior, business models and technologies will certainly accelerate the transition to a low-carbon economy. Out of this terrible period, some good will come.”