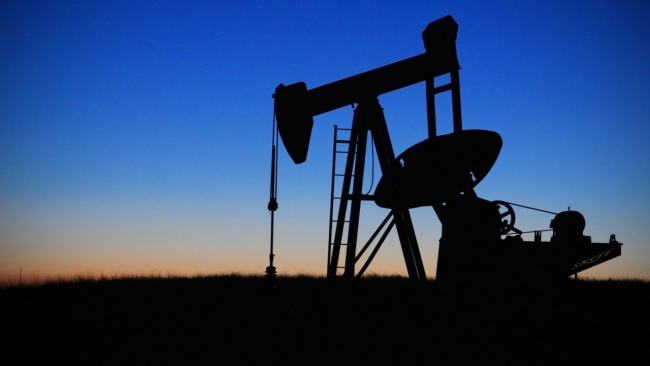 With COVID-19 still (rightfully) dominating all news cycles, I’m planning to keep this blog focused on the global health and economic crisis for some time. There are multiple linkages between this crisis and environmental issues though, so that will by my angle. Up first is an exploration of what’s been happening in oil markets recently.

To begin, here’s a retrospective. For the past three-and-a-half years, Saudi Arabia and Russia have been cooperating on oil production. Both have abundant and easy-to-extract oil reserves (Saudi Arabia more so than Russia), allowing them to be two of the top three oil producers in the world. Rather than compete on low-cost oil, the countries have been agreeing to restrict supply, thereby keeping global oil prices higher (in economics terms, a lower supply of oil exerts an upward pressure on the price of oil). The end result is both countries get to sell low-cost oil at higher prices, generating massive profits.

All along, another country was benefiting from those higher global oil prices while outpacing Saudi Arabia and Russia in oil production – the United States. The difference in the U.S. oil production industry is that the oil isn’t so easy to extract here. American production is coming from shale oil, which is abundant in America but much more expensive to extract. Still, with oil prices high, American oil exports have been quite profitable.

Well, earlier this month, Saudi Arabia and Russia had a bad breakup. Think “throwing dishes at each other in the kitchen” bad. The reasons are multi-faceted and complex, but undoubtedly one of the sparks for this box of tinder was the COVID-19 virus. As demand for oil slowed in China while the country responded to the health crisis, Saudi Arabia wanted Russia to further restrict supply along with them. Russia declined, arguably because they wanted to retaliate against the United States for sanctions we imposed on them for continuing to trade oil in Venezuela. Currently the United States opposes the regime of Venezuelan president Nicolás Maduro, so we don’t like others who do business with him.

Disliking Russia’s “no,” Saudi Arabia did a 180-degree turn and started flooding the global markets with more cheap oil. Russia followed suit, and bada-bing, bada-boom…we’ve got ourselves an oil price war (though the countries haven’t publicly admitted that’s what is happening). That price war has tanked global oil prices, and it’s a big reason why the stock market has fallen so far and so fast.

Markets are still feeling the shockwaves, all while the COVID-19 virus continues its rampage through health systems and financial markets. The implications are immense and varied, but I want to focus on one of them. What does this all mean for American oil production?

In the immortal words of Scooby-Doo, “ruh roh!” With the lower oil prices that may stay depressed for some time, many American oil producers will have production costs that exceed the sales price for their oil. Imagine if you were spending $10 to make something that was selling for $5. You’d probably go out of business in a hurry, and that’s likely to happen in our industry for many producers. It’s looking like Russia will get its revenge.

As an environmentalist and an American, here’s where I shake out. I think this is a great time for our country to shift its economic priorities. Rather than try to lead the world in producing oil (only to be vulnerable to knee-capping by other countries), what if we instead focused on leading the world in renewable energy? That’s the direction that energy markets are going anyway. Eventually, oil production will be a dinosaur industry (tee-hee), so let’s increase our energy independence and economic opportunity by fully embracing a clean energy future. As we navigate the COVID-19 crisis, my hope is that Americans will see this downturn as an opportunity to adopt a better national energy policy.