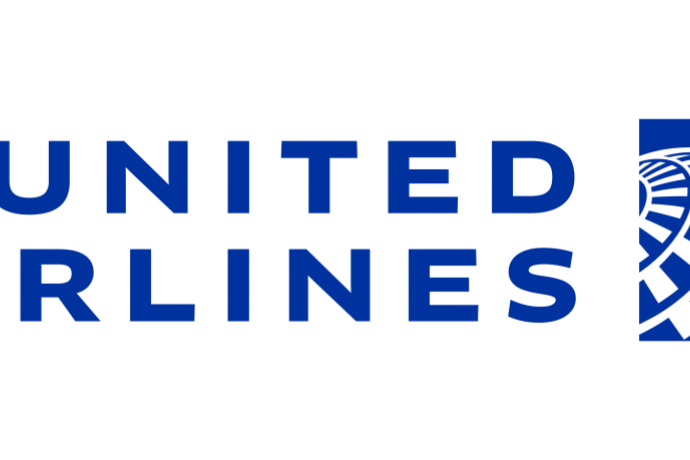 In concert with the Women's Business Enterprise National Council (WBENC), United Airlines is proud to be included on the annual list of America's Top Corporations for Women's Business Enterprises (WBEs) for the 9th year running. This list is the only national award honoring corporations for world-class supplier diversity programs that reduce barriers and drive growth for women-owned businesses.

"We are proud to honor WBENC’s Top Corporations for WBEs, including United Airlines, for choosing to break down barriers, enable growth and increase opportunities for women-owned businesses" said Pamela Prince-Eason, President and CEO of WBENC, the nation's leader in women's business development. "WBENC-Certified WBEs in turn fuel innovation and empower communities through economic growth and job creation."

United Airlines will be honored in front of an audience of more than 1,800 business leaders at the WBENC Summit & Salute taking place March 16-18, 2020 in Nashville, TN. Find out more about United's commitment to inclusion and communities here.

United continues to strengthen its commitment to its customers, looking at every aspect of its business to ensure that the carrier keeps customers' best interests at the heart of its service. In addition to today's announcement, United recently:

United's shared purpose is "Connecting People. Uniting the World." We are more focused than ever on our commitment to customers through a series of innovations and improvements designed to help build a great experience: Every customer. Every flight. Every day. Together, United and United Express operate approximately 4,900 flights a day to 362 airports across six continents. In 2019, United and United Express operated more than 1.7 million flights carrying more than 162 million customers. United is proud to have the world's most comprehensive route network, including U.S. mainland hubs in Chicago, Denver, Houston, Los Angeles, New York/Newark, San Francisco and Washington, D.C. United operates 791 mainline aircraft and the airline's United Express partners operate 581 regional aircraft. United is a founding member of Star Alliance, which provides service to 195 countries via 26 member airlines. For more information, visit united.com, follow @United on Twitter and Instagram or connect on Facebook. The common stock of United's parent, United Airlines Holdings, Inc., is traded on the Nasdaq under the symbol "UAL".