Bacardi Announces European Launch of Shake Your Future, a Life-Changing Experience Giving the Unemployed a New Start in Mixology

Bacardi Announces European Launch of Shake Your Future, a Life-Changing Experience Giving the Unemployed a New Start in Mixology 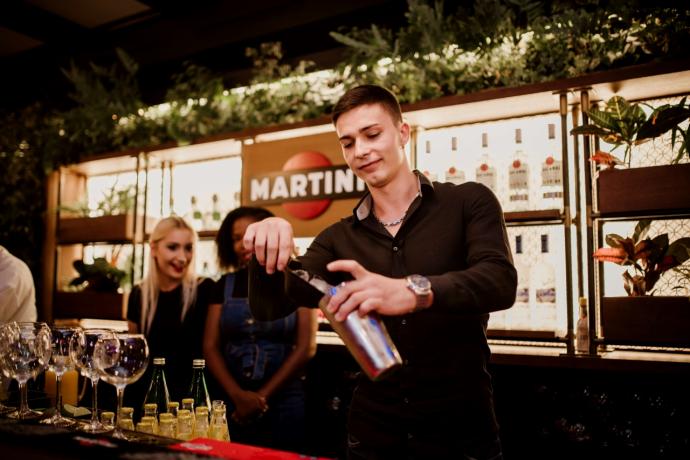 Bacardi, the largest privately held spirits company in the world, today announced the European launch of its initiative to help tackle youth unemployment. Shake Your Future is the company’s bartending and mixology training program that aims to secure the futures of young people within the hospitality industry.

After a successful pilot in 2018, the initiative will run in Italy, France and Spain over the coming months, rolling out to 12 major cities globally over the next three years, bringing this opportunity to thousands of young adults around the world.

Developed in partnership with the European Bartender School, Bacardi launched Shake Your Future as a pilot in 2018 to help address the youth unemployment crisis on the doorstep of its French office based in the Parisian suburb of Saint-Ouen. With youth unemployment at an all-time high (15% across the European Union) and an industry-wide shortage of skilled bartenders, the program aims to address both challenges.

Participants in the 10-week program will be trained in the art of bartending and mixology, as well as gaining invaluable work experience in some of the industry’s leading bars and restaurants. Graduates will receive an internationally recognised diploma and access to permanent employment opportunities within the sector, empowering them to transform their lives and build a brighter future.

The program will run annually in each of the cities where it is launched, with an ever-growing number of bar and restaurant partners pledging their support to Shake Your Future and to giving the trainees the all-important experience they need for a fresh start.

“This is only the beginning,” said Francis Debeuckelaere, Europe Regional President for Bacardi. “Shake Your Future will change the lives of potentially thousands of young adults around the world. Across Europe, our teams have witnessed first-hand the scale of unemployment among young adults and we are committed to making a difference. Through no fault of their own some people just don’t get the break they deserve. We want to give them that break. The skills participants will learn through the Shake Your Future program go far beyond just shaking and stirring cocktails; they will take away key transferable skills that will equip them for success, even if their future career paths lie outside the hospitality industry. With youth unemployment at an all-time high, we built Shake Your Future to empower and inspire all those who take part so that they can fulfil their true potential.”