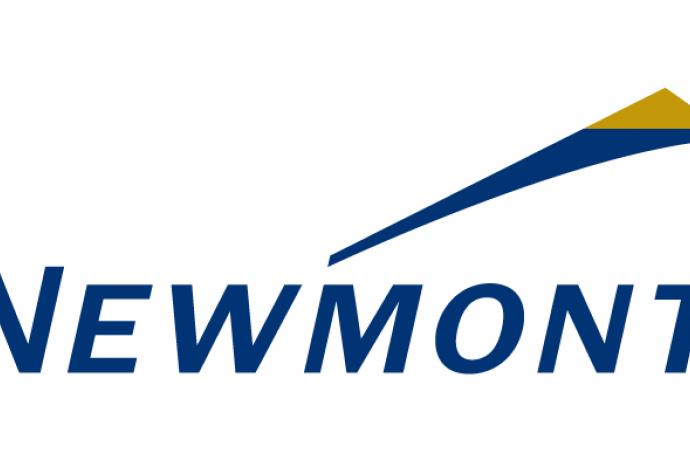 Newmont Mining Corporation (NYSE: NEM) announced that for an unprecedented fourth year running, the Company was named the Metals and Mining sector leader by the Dow Jones Sustainability World Index (DJSI World). Newmont was the first gold company named to the index in 2007, and has been included on the DJSI North America Index every year since 2006.

“This recognition is an important reflection of how well we are doing to create value and improve lives for all of our stakeholders,” said Gary Goldberg, President and Chief Executive Officer. “Employees at our sites around the globe know that leading in profitability and responsibility go hand-in-hand, and that their day-to-day work can have positive and lasting impacts on local communities. Our focus is on the long-term success of our company and doing that requires integrating sustainability into all aspects of our business.”

In addition to being recognized as the Metals and Mining sector’s sustainability leader, Newmont achieved outstanding performance in a number of areas including 100th percentile in the following:

More information on Newmont's safety, economic, environmental and social performance can be found in the company's annual sustainability report, Beyond the Mine. The report is published as part of Newmont’s ongoing obligations as a founding member of the International Council on Mining and Metals and in accordance with the company’s commitments under the United Nations' Global Compact and the Voluntary Principles on Security and Human Rights.

About Newmont
Newmont is a leading gold and copper producer. The Company’s operations are primarily in the United States, Australia, Ghana, Peru and Suriname. Newmont is the only gold producer listed in the S&P 500 Index and was named the mining industry leader by the Dow Jones Sustainability World Index in 2015, 2016, 2017 and 2018. The Company is an industry leader in value creation, supported by its leading technical, environmental, social and safety performance. Newmont was founded in 1921 and has been publicly traded since 1925.