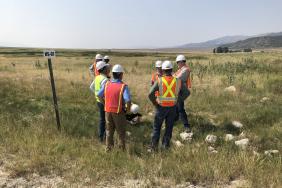 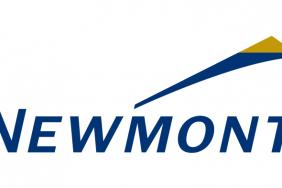 Newmont Mining Corporation (NYSE: NEM) announced that for an unprecedented fourth year running, the Company was named the Metals and Mining sector 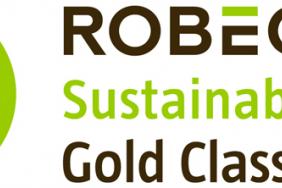 Newmont Mining Corporation (NYSE: NEM) (Newmont or the Company) has been recognized for top performance in the mining sector in The Sustainability Yearbook 2018. The Year...

Newmont Mining Corporation (NYSE: NEM) has been recognized as one of the world’s most admired companies in an in-depth global survey conducted by FORTUNE ...

For an unprecedented third year in a row, Newmont Mining Corporation (NYSE: NEM) was ranked by the Dow Jones Sustainability World Index (DJSI World) as the mining industry’s ...

Peru’s Supreme Court today dismissed Yanacocha’s appeal of the Superior Court of Cajamarca’s 2014 ruling acquitting members of the Chaupe family of ‘aggravated usurpation’ when they occupied land parcels owned by the company in August of 2011. The Court stated that there was no evidence specifica...

Beyond the Mine: Newmont Publishes 2016 Sustainability Report

Newmont Mining Corporation (NYSE: NEM) (Newmont or the Company) today published Beyond the Mine, the Company’s annual report on its progress toward achieving its purpose – to create value and improve lives through sustainable and...