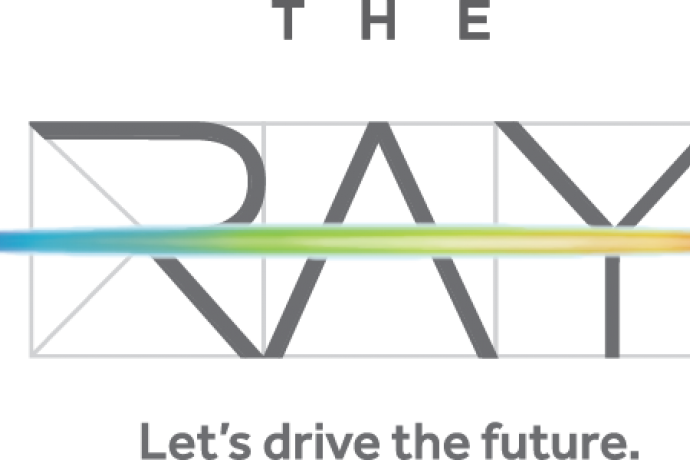 Last week, the Georgia Public Service Commission (Georgia PSC) authorized the funding for Georgia Power to construct, own and operate a one-megawatt solar array on Georgia Department of Transportation (Georgia DOT) property at Exit 14 off Interstate 85, which is known as “The Ray.” Georgia will be the third state in the nation to utilize the grassy shoulder of an interstate highway, called the “right-of-way” (ROW), to generate solar energy. This unique project will pilot the use of native flowering plants as ground cover in test plots within the solar array, making Georgia the first in the nation to pilot pollinator-friendly, right-of-way solar.