Adam Minter: The Promise of Autonomous Vehicles for Rural America

Adam Minter: The Promise of Autonomous Vehicles for Rural America 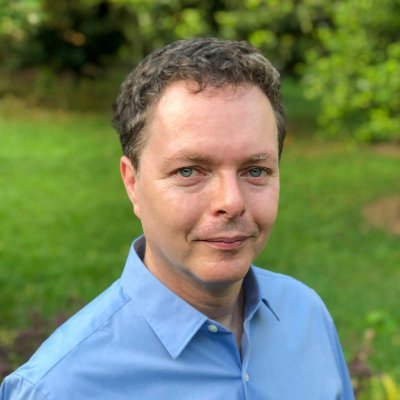 Have you ever been so tired behind the wheel that you needed to pull over to rest? Well, that’s one of the problems autonomous or self-driving vehicles promise to eliminate. This week on Sea Change Radio, we speak with author and Bloomberg Opinion columnist Adam Minter about the world of autonomous vehicles. We examine the impact autonomous vehicles might have on rural America, look at an appealing test program in a sparsely populated area of Minnesota, and explore how the elimination of drivers might assist those who cannot – or should not – be driving.