The future of sustainable aviation fuel (SAF) is even more poised for take-off thanks to a $50 million US grant from Breakthrough Energy.

The future of sustainable aviation fuel (SAF) is even more poised for take-off thanks to a $50 million US grant from Breakthrough Energy. 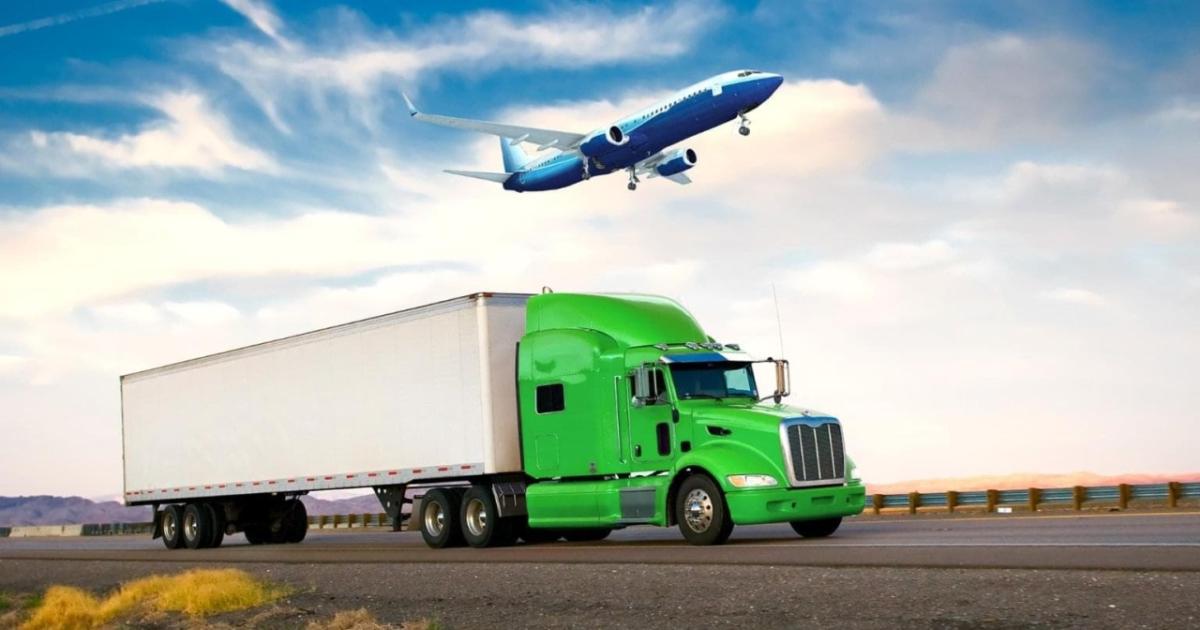 Andrea Decore, Vice President, Low Carbon Fuels and GHG Offsets at Suncor, says the Breakthrough Energy announcement is big news. “The award came after a rigorous review by Breakthrough Energy, so it’s a real vote of confidence for LanzaJet, its SAF technology, and Suncor’s investment.”

Breakthrough Energy Catalyst brings together corporate and philanthropic organizations to advance potential technologies by funding first-of-a-kind commercial-scale projects. It focuses on four key areas for Catalyst funding, one of which is SAF.

Projected to be operational at the end of 2023, LanzaJet’s Freedom Pines Fuels project is the firm’s first commercial-scale SAF plant and will be the first in the world to produce ATJ SAF, which has the potential to lower emissions by at least 70 per cent compared to fossil jet fuel. Once fully operational, the plant will play a critical role in scaling SAF production and bringing lower-cost sustainable fuels to market.

Andrea points out that, “Aviation accounts for approximately two to three per cent of global greenhouse gas emissions annually. As a ‘drop-in’ fuel, SAF can be blended up to 50 per cent with conventional jet fuel and offers an important way to quickly decarbonize aviation with existing aircraft in use around the world.”

The LanzaJet process can use any source of sustainable ethanol for SAF production, including ethanol produced from municipal solid waste, agricultural residues, industrial off-gases and biomass.

Construction of the Freedom Pines Fuels project is underway with completed modules due to ship to the site near Savannah, Georgia before the end of 2022.