Neighbors Cookies - Sweetening People's Lives One Treat at a Time

Neighbors Cookies - Sweetening People's Lives One Treat at a Time

The holiday season often brings families together over plates of their favorite treats, baked cookies. It’s a ritual that many children learn by watching and helping their parents cut cookies from hand-rolled dough and decorating them with festive themes… a tradition that is passed down to the next generation.

Meryl Kennedy-Farr’s favorite cookie is oatmeal chocolate chip, a treat that her mother started to enjoy when she was pregnant with her, “Maybe, there’s something to that,” she said with a smile. And since 2016, Kennedy-Farr has been bringing cookie dough to many families all year round and especially every holiday season through her company, Neighbors Cookies, based in West Monroe, Ouachita Parish, Louisiana.

“The act of making cookies is an act of love – we give cookies to those who we love, someone who’s sick and needs support, or someone you want to say thank you to,” says Kennedy-Farr, who’s 34 years old.

In 2016, Kennedy-Farr saw an opportunity and had the means to save a failing business in the community — a cookie company that was a staple serving the community for nearly two decades. With years of food industry experience, the manufacturing and packaging of a food product was well within her realm of knowledge. The youngest of four daughters, she was born and raised around her family’s rice farm, which was founded by her father, Elton Kennedy, in the 1960s in Mer Rouge, 30 miles from West Monroe. At age 21, she became her father’s assistant and, a decade later, the president of the family’s agriculture business.

When the West Monroe cookie dough factory nearly closed in 2016, Meryl bought it and named it Neighbors, LLC. The name was important to her - “Neighbors” is what her grandfather, who was the town minister, used to call the town’s people and parishioners, “because neighbors are an integral part of communities. “At the time of the acquisition, Neighbors was primarily a fundraising business. Today it has expanded into a private label that’s sold online; it does co-manufacturing; brand licensing for large CPG brands and grocery stores nationwide. One third of its business is still focused on producing cookie dough for fundraising channels used by sports teams, schools, and church groups. 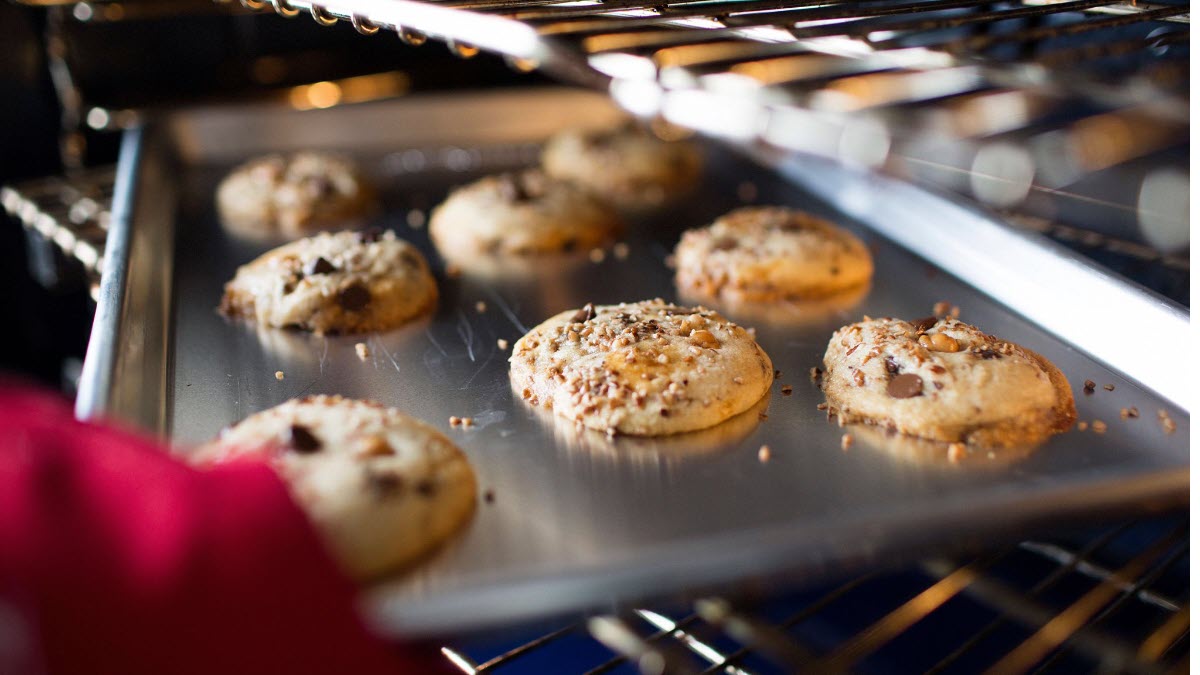 In 2021, Kennedy-Farr saw a need to automate one of the production lines to speed up their production volume. U.S. Bancorp Community Development Corporation (USBCDC), the community investment and tax credit subsidiary of U.S. Bank, partnered with Advantage Capital to provide Neighbors a $3,500,000 in New Markets Tax Credits investment to help her purchase the equipment she needed.

Since then, the financing has helped Neighbors increase its production by 20% allowing it to add 15 quality jobs and another eight-hour shift to its operations.

“With these exciting improvements, we have brought even more jobs to our community and with these continued investments in our employees, business and community, we expect even more growth as we enter 2023,” she explained.

According to the 2020 U.S. Census, West Monroe has 13,000 residents, 35% are white, 35% Black and almost 6% Hispanic or Latinos. The company currently has at least 150 employees and more than 50 percent of its workforce are people of color. Neighbor’s provides quality jobs with an average wage of $20.23/hour and provides benefits including health insurance and paid time off.

“U.S. Bank believes everyone deserves to live in a thriving community with access to opportunity and the ability to achieve financial stability,” said Tracey G. Lowell, business development officer at USBCDC. “Helping Neighbors grow and create jobs is changing the lives of the individuals who work here, and helps the entire community thrive.” 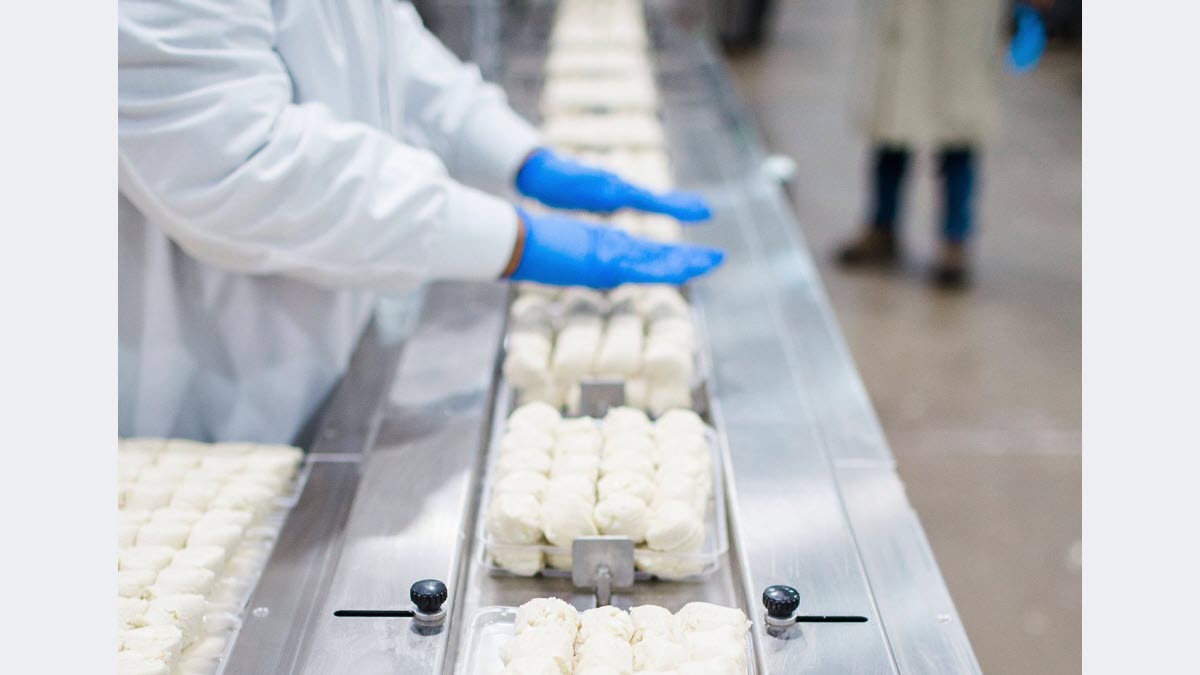 Additionally, Neighbor’s offers training classes for employees and more than 80% of the company’s positions are accessible to those with a high school education. Many of the employees are people who live in the area’s shelters and women who were formerly incarcerated.

“We believe in Meryl’s vision for the company, which is not only about the product they produce, but also how they support the local community,” said Justin Obletz, managing director and CFO at Advantage Capital. “Neighbors is having a great impact in a distressed community that needs access to quality jobs.”

Neighbors has received several awards including the Thomas H. Scott Large Business of the Year award from the Ouachita Chamber of Commerce for its contributions to the Ouachita Parish economy.

“I am very proud of the economic impact we have had as a company in a very underprivileged area of the country, added Kennedy-Farr. “Our mission is to make sure that everyone in our company regardless of race, gender, sexual orientation, or religion has a work home where they feel safe to contribute and thrive.”

During this holiday season, like many times before, families will be scooping out dozens of little balls of dough to create the perfect cookie to be shared with loved ones.

"The holiday season should be about sharing neighborly love,” said Kennedy-Farr. “We can go a long way with small acts of kindness by sharing cookies and caring for one another.”