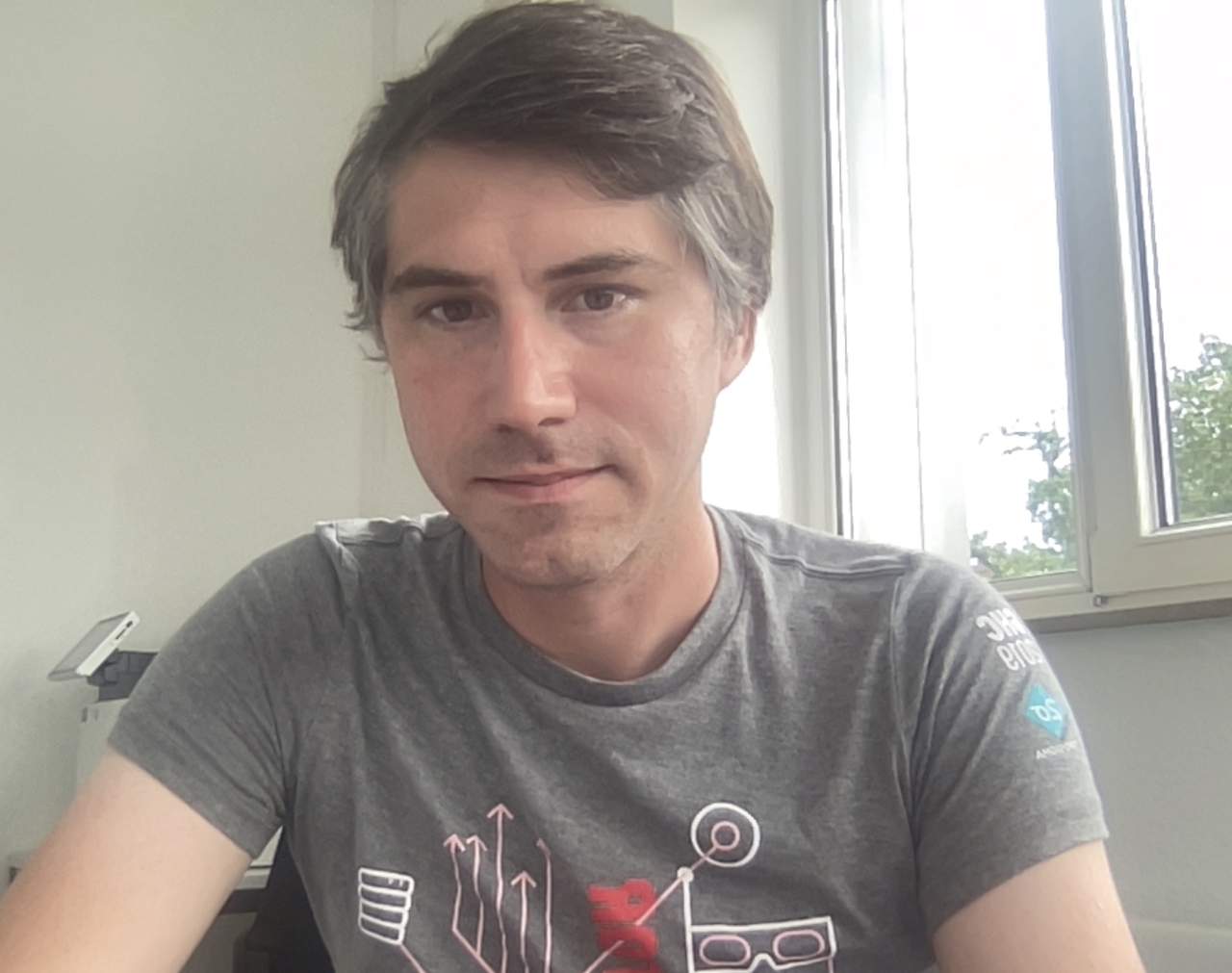 This week on Sea Change Radio, the second half of our two-part series examining the effective altruism movement and "longtermism." We speak to philosopher Émile Torres to better understand the movement’s futurist vision and its shockingly callous view on climate change. Then we discuss how the Sam Bankman-Fried scandal and ensuing cryptocurrency collapse may end up affecting the future of philanthropy.