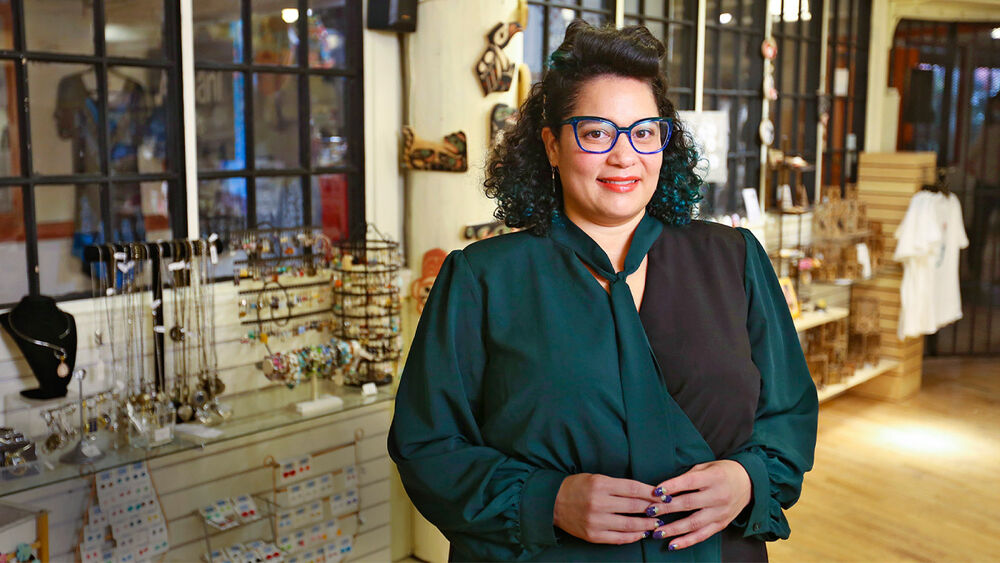 NEW YORK, December 9, 2022 /CSRwire/ - Comcast Corporation announced today that Comcast RISE, an initiative created in 2020 to help strengthen and empower small businesses hard hit by COVID-19, has met its goal of supporting 13,000 small businesses nationwide by the program’s close at the end of 2022.

Comcast RISE is one of several programs that Comcast has overseen as part of Project UP that is aimed at closing the digital divide and achieving digital equity. With the program’s commitment now fulfilled, Comcast looks forward to introducing a new phase of Comcast RISE in 2023, which will continue the company’s efforts and help an even broader range of small businesses, while continuing to focus on diversity, inclusion, and community investment.

To continue highlighting program recipients, Comcast has partnered with Philadelphia-area tech education and training nonprofit Hopeworks to develop and release an interactive map to encourage consumers to patronize Comcast RISE small businesses in their communities.

U.S. small businesses were particularly hard hit by the pandemic, which is why Comcast RISE was launched in 2020. A study from the National Bureau of Economic Research cited that Black-owned small businesses were hardest hit, suffering the steepest decline (41 percent), followed by Hispanic and Asian American-owned small businesses. In addition, according to a study by the National Association of Women Business Owners, women-owned businesses have been growing at only half the rate of those run by men, namely because women struggle to access capital and other resources to help them succeed.

Comcast RISE was designed to meet that moment, and today’s announcement shows that goal was met. In total, Comcast RISE has provided over $110 million in monetary, marketing, and technology grants to 13,000 small businesses owned by women and people of color – including Black, Indigenous, Hispanic, and Asian Americans, among others.

“We recognize that small businesses are the backbone of our economy and look forward to taking our learnings from this program as we find new ways to further empower and strengthen even more small businesses and entrepreneurs at the heart of our local communities. Comcast will be continuing its efforts to positively impact small businesses in 2023. We have seen that many small businesses are shifting from pandemic recovery to long-term growth, so it is only natural for the program to evolve. The next evolution of the program will focus on helping businesses of all types accelerate growth. Its offerings will include complimentary marketing, technology, financial grants, business consulting, entrepreneurship training, and other services,” said Teresa Ward-Maupin, Senior Vice President, Digital and Customer Experience, Comcast Business.

"Comcast RISE has helped me and my business thrive in so many ways. I received the $10,000 grant though the Investment Fund, which provided us with cash to use wherever our needs were,” said Judi Townsend, Owner and CEO of Mannequin Madness in Oakland, CA. “This grant allowed me to maintain payroll and supported my evolving business endeavors, such as the expansion of my mannequin business, which now offers a virtual and in-person headpiece workshop."

Comcast recently announced its final round of Comcast RISE recipients, which includes over 2,800 small businesses owned by people of color and women, that will receive a TV campaign, production of a TV commercial or consulting services from Effectv or computer equipment, Internet, voice and cybersecurity from Comcast Business. In addition, as part of round four of the Comcast RISE Investment Fund, 500 more small businesses in Chicago, Miami, Oakland, Seattle, and Washington, D.C. will each receive $10,000 grants, bringing the total Comcast RISE Investment Fund recipients to 2,100 and the total dollar amount distributed to $21 million. For more information and for a full list of recipients, visit www.ComcastRISE.com.

Additional details about Comcast RISE in 2023 will be forthcoming. For more information on Comcast’s continuing programs and partnerships to advance economic mobility and open doors for the next generation of entrepreneurs, visit Project UP.