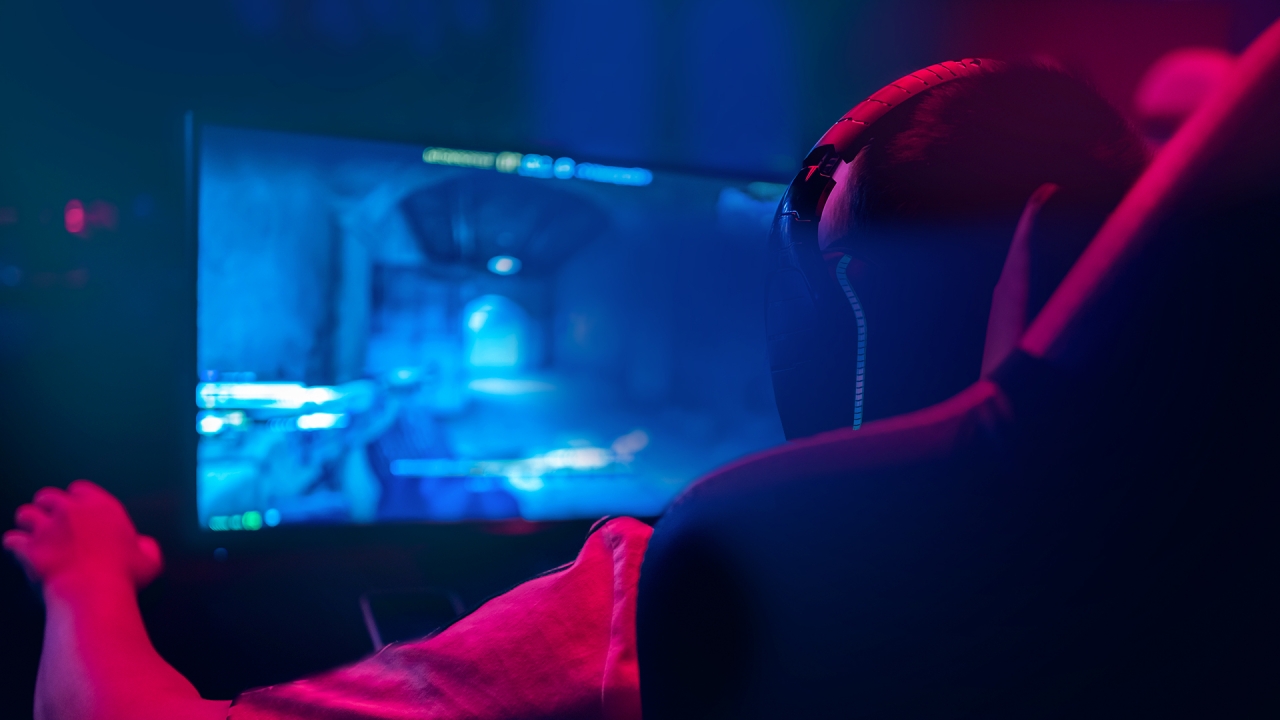 The demand for immersive, realistic gaming experiences is constantly pushing the boundaries of technology, driving enhancements to support features like variable rate shading, raytracing, and advanced upscaling technologies. These improved experiences require relentless performance improvements from continuous advancements in silicon design and architecture, which in turn drive higher power consumption in the absence of reductions from Moore’s Law or other approaches.

Specifically, high end graphics card power has quickly pushed up to and beyond 400 watts. At the same time, power consumption is rapidly becoming a major concern for gamers, as not only are energy prices skyrocketing worldwide, but higher power means users must contend with ever-increasing heat dissipation and louder systems caused by the need for larger cooling solutions.

The basics of silicon design are such that driving up performance through additional features and higher frequency can increase power super-linearly with performance. But with thoughtful and innovative engineering and refinement, we can be more performant without sky-high power budgets – keeping overall costs, heat, and noise lower while still delivering breakthrough experiences and performance.

A while back at AMD, we rethought and transformed our core architectures from the ground up, and in doing so, we made several large bets to improve design and energy efficiency. These bets are now paying off in meaningful ways across all our product lines in the form of leadership performance per watt, quieter, lighter systems, potentially lower energy bills, and smaller physical footprints. For example, AMD now leads efficiency in the supercomputer space with four out of the top five most efficient supercomputers.

Leadership Performance-Per-Watt in Gaming
AMD continues to prioritize the most efficient and powerful silicon design to deliver leading performance in graphics and gaming.

The last three generations of AMD Radeon™ graphics cards have seen incredible improvements in performance per watt. In 2019 when the AMD RDNA™ architecture was introduced with the 7nm-based Radeon™ RX 5000 Series GPUs, AMD delivered up to 50 percent performance-per-watt improvement over the prior GCN architecture. As one example, this equates to up to 50 percent higher framerates in Division 2 at the same power[1].

In 2020 when AMD RDNA™ 2 architecture was released to power Radeon™ RX 6000 Series graphics cards, we delivered up to a whopping 65 percent better performance per watt than the Radeon™ RX 5000 Series graphics cards in the same 7nm technology[2], by innovating in architecture and silicon design. This placed the Radeon™ RX 6000 Series in a highly competitive performance-per-watt position across the stack, and once again showed AMD’s commitment to powerful yet efficient computing.

Building Power Efficient Designs is in our DNA
As the only company developing high-performance CPUs and GPUs today, AMD is uniquely positioned to leverage the learnings across our central engineering teams and leverage the best IP across our product portfolio. For example, following the success of the AMD Ryzen™ desktop and mobile processors, which offer incredible performance and efficiency, engineering teams collaborated to apply key learnings from our “Zen” CPU development into our Radeon graphics architecture to make RDNA™ 2 an extremely efficient GPU architecture.

We incorporated some of the “Zen” CPU micro-architecture approaches and design methodologies into our graphics pipeline, streamlining the physical makeup of the die to make higher frequencies possible. For example, we leveraged the dense CPU L3 memories to implement AMD Infinity Cache™, a high-density, low-power cache, to make frequently used data in gaming workloads more easily accessible, dramatically increasing bandwidth while reducing the power needed for memory and cutting latency[3].

To further refine and improve the AMD RDNA™ 2 graphics architecture and deliver greater efficiency and performance gains, the team implemented several other key changes, including:

Contributing to this energy-conscious design, AMD RDNA™ 3 refines the AMD RDNA™ 2 adaptive power management technology to set workload-specific operating points, ensuring each component of the GPU uses only the power it requires for optimal performance. The new architecture also introduces a new generation of AMD Infinity Cache™, projected to offer even higher-density, lower-power caches to reduce the power needs of graphics memory, helping to cement AMD RDNA™ 3 and Radeon™ graphics as a true leader in efficiency.

We’re thrilled with the improvements we’re making with AMD RDNA™ 3 and its predecessors, and we believe there’s even more to be pulled from our architectures and advanced process technologies, delivering unmatched performance per watt across the stack as we continue our push for better gaming.

AMD is not responsible for the contents of third-party sites and no endorsement is implied. GD-5

[4] Based on October 2020 AMD engineering internal modeling of graphics-engine-only average 3D Mark11 power consumption vs. frequency of the Radeon RX 5700 XT and Radeon RX 6900 XT GPUs, divided by the number of compute units (40 and 80 respectively). RX-536