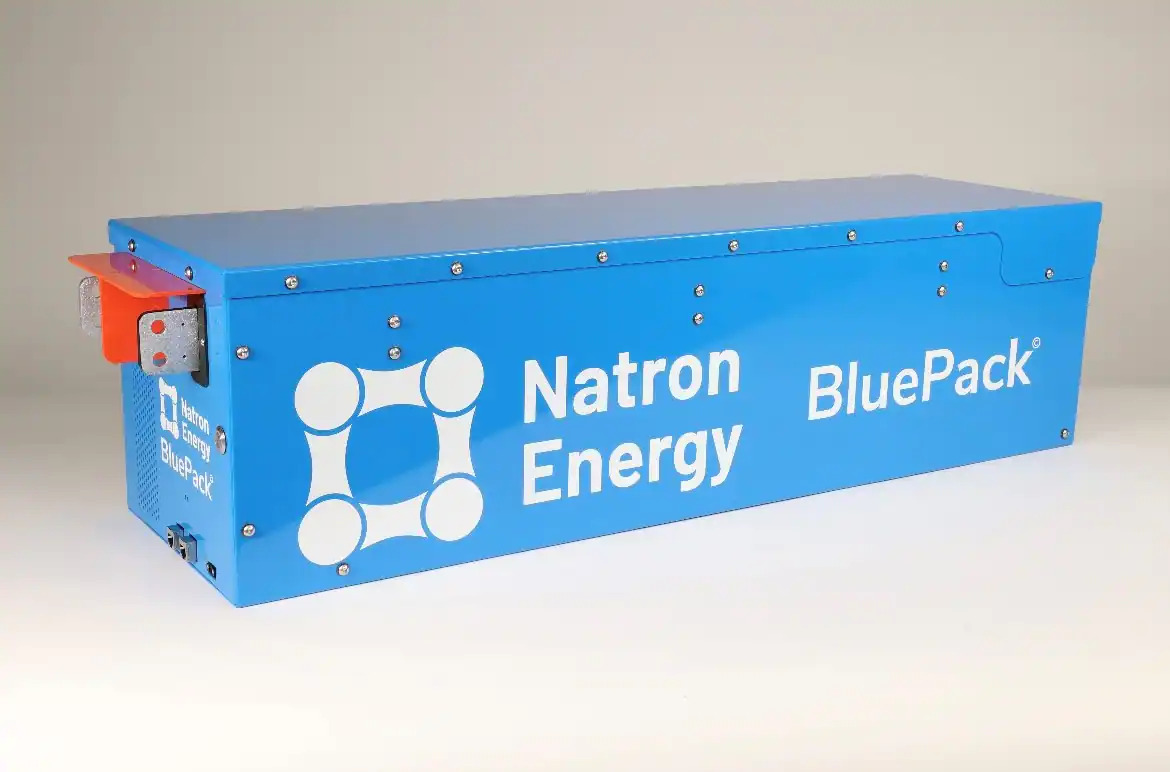 United becomes the first major airline to invest in a battery manufacturer, based on publicly announced investments

CHICAGO, December 5, 2022 /CSRwire/ - United Airlines announced a strategic equity investment in Natron Energy, a battery manufacturer whose sodium-ion batteries have the potential to help United electrify its airport ground equipment like pushback tractors and operations at the gate. United has made substantial investments in companies developing technology to reduce aircraft emissions, but Natron is the first that has the potential to reduce the greenhouse gas footprint from United's ground operations.

"United Airlines Ventures was created to identify companies spearheading the next generation of innovative and emissions-reducing technology," said Michael Leskinen, President of United Airline Ventures. "Out of the gate, we primarily focused on technology designed to help reduce carbon emissions from our airplanes. Natron's cutting-edge sodium-ion batteries presented an ideal opportunity to both potentially expand our sustainability investment portfolio to our ground operations, and to help make our airport operations more resilient. United is looking forward to future opportunities to work with our airport partners on sustainable technology initiatives."

United has more than 12,000 pieces of motorized ground equipment across its operations, of which about one third are currently electric. Natron's batteries could potentially be deployed in support of a number of uses, including:

"Natron's sodium-ion batteries will help the aviation industry achieve its decarbonization and EV goals," said Colin Wessells, CEO of Natron Energy. "Our batteries provide the high power over short distances that ground service equipment needs, and unlike lithium-ion, Natron's batteries are completely nonflammable and can be safely deployed into ground service operations."

The sodium-ion batteries contain several features that distinguish them from existing battery technology. In addition to better output and cycle life than their lithium counterparts, testing performed by an independent testing service has shown these batteries to be nonflammable, a critical safeguard for the high usage and power that would be required for certain operations. The minerals used in sodium-ion batteries are abundant worldwide and are easily sourced, unlike lithium which is in short supply with demand expected to triple by 2025.

Natron plans to use the funds to accelerate production at its manufacturing facility in Holland, Michigan, where it will scale operations to begin mass production of UL-listed sodium-ion batteries in 2023.

United's shared purpose is "Connecting People. Uniting the World." From our U.S. hubs in Chicago, Denver, Houston, Los Angeles, New York/Newark, San Francisco and Washington, D.C., United operates the most comprehensive global route network among North American carriers. United is bringing back our customers' favorite destinations and adding new ones on its way to becoming the world's best airline. For more about how to join the United team, please visit www.united.com/careers and more information about the company is at www.united.com. United Airlines Holdings, Inc., the parent company of United Airlines, Inc., is traded on the Nasdaq under the symbol "UAL". For further information about our environmental impact, review United's Corporate Responsibility Report and Annual Report on Form 10-K, available at crreport.united.com and ir.united.com.

This press release contains certain "forward-looking statements" within the meaning of the Private Securities Litigation Reform Act of 1995. All statements that are not statements of historical facts are, or may be deemed to be, forward-looking statements. Such forward-looking statements are based on historical performance and current expectations, estimates, forecasts and projections about our future financial results, goals, plans, commitments, strategies and objectives and involve inherent risks, assumptions and uncertainties, known or unknown, including internal or external factors that could delay, divert or change any of them, that are difficult to predict, may be beyond our control and could cause our future financial results, goals, plans and objectives to differ materially from those expressed in, or implied by, the statements. These risks, assumptions, uncertainties and other factors include, among others, any delay or inability of United Airlines to realize the expected benefits of the investment. No forward-looking statement can be guaranteed. Forward-looking statements in this press release should be evaluated together with the many risks and uncertainties that affect United's business and market, particularly those identified in the "Management's Discussion and Analysis of Financial Condition and Results of Operations" and "Risk Factors" sections in United's Annual Report on Form 10-K for the year ended December 31, 2021, as updated by our subsequent Quarterly Reports on Form 10-Q, Current Reports on Form 8-K and other filings with the Securities and Exchange Commission. The forward-looking statements included in this document are made only as of the date of this document and except as otherwise required by applicable law or regulation, United undertakes no obligation to publicly update or revise any forward-looking statement, whether as a result of new information, future events, changed circumstances or otherwise.