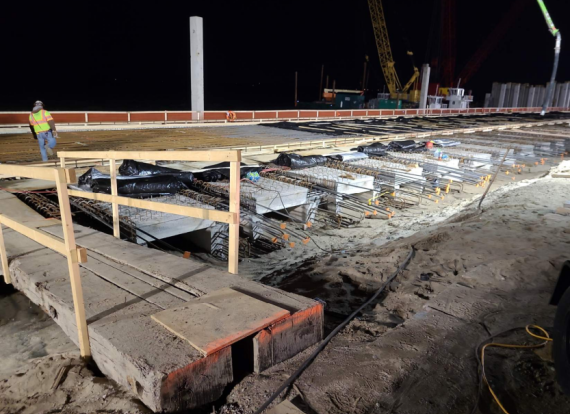 The New Jersey Economic Development Authority is developing the port on land leased from PSEG. The Wind Port is located in Salem County, adjacent to PSEG’s nuclear generating site, which today provides more than 85% of New Jersey’s carbon-free electricity. Together, offshore wind and nuclear energy will deliver powerful support for our state and national clean energy ambitions. 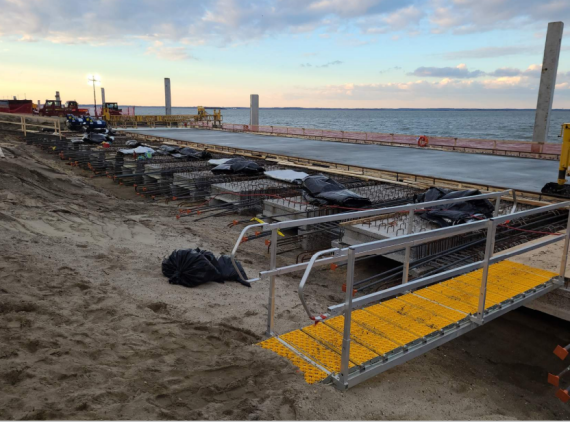 “This was an important milestone, one that makes it easier for everyone to visualize the progress being made in building the wind port,” said Lathrop Craig, PSEG’s chief commercial officer. “We are proud of our contribution to the effort. The port is key to our hopes that New Jersey becomes the East Coast hub of offshore wind.”

When completed, the Wind Port has the potential to create up to 1,500 manufacturing, assembly, and operations jobs and drive billions of dollars in economic growth back into the New Jersey economy. The marshaling port, the staging area for offshore wind components, is expected to be completed in early 2024. 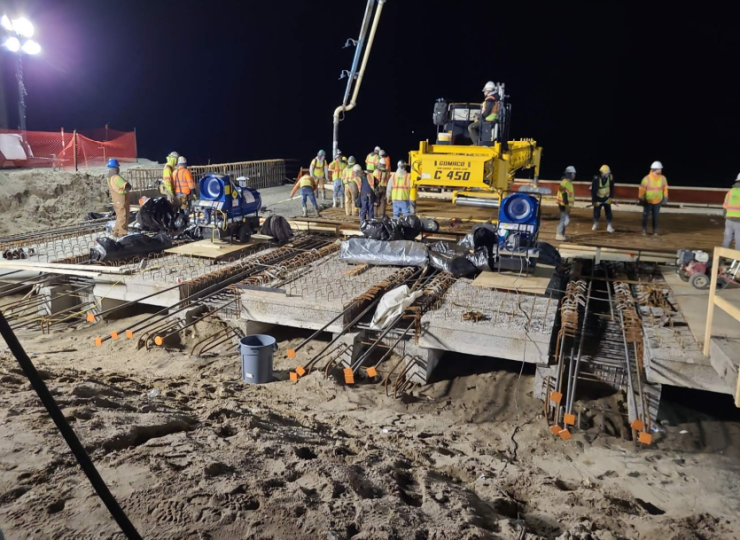