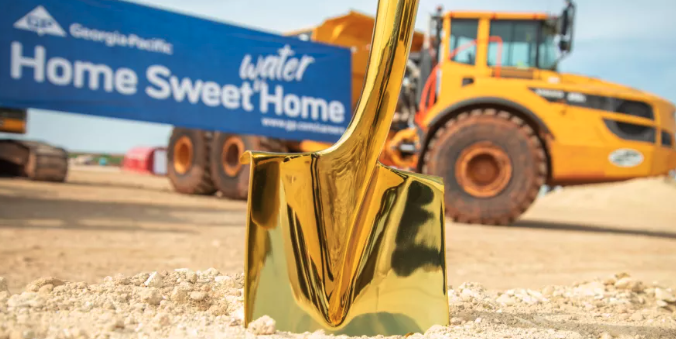 Georgia-Pacific is investing hundreds of millions of dollars into new and existing facilities that will expand production capacity, lower costs and increase reliability and worker safety.

Recently released data from the U.S. Census Bureau shows there was a boom in suburban homebuilding, particularly in Texas, where counties surrounding bigger cities such as Dallas and Houston saw the number of housing units go up by more than 5% between 2020 and 2021. 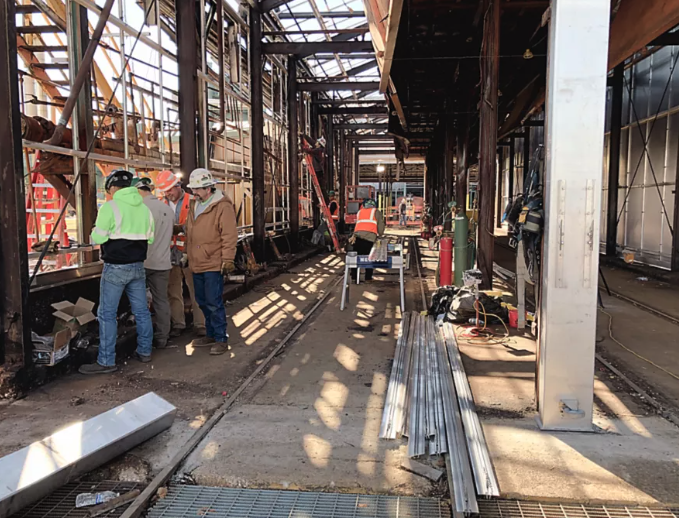 The largest of the recent investments to help meet that demand and upgrade their capabilities is the construction of a more than $300 million gypsum wallboard facility near Sweetwater, Texas. The plant will be the second facility in the area.

“The demand for our products continues to be strong in Texas,” says Will Hatfield, the Sweetwater Gypsum East plant manager. “By having two gypsum facilities in Sweetwater, Georgia-Pacific can strengthen its capacity to meet the growing needs of residential and commercial construction in Texas.” 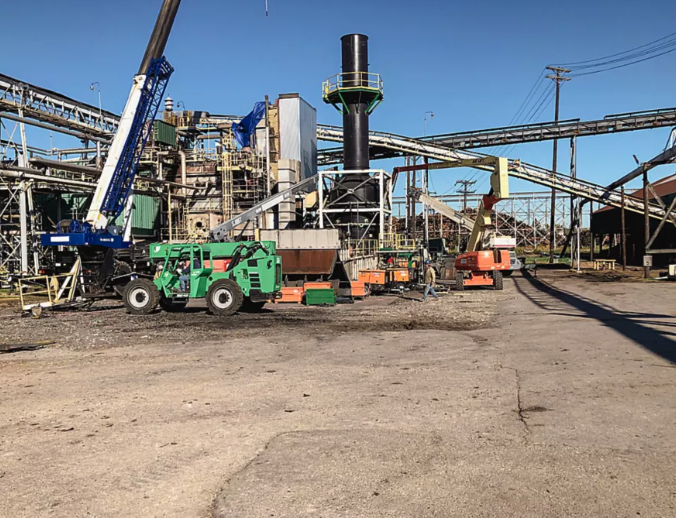 The new facility will allow the complex to produce more than a billion square feet of wallboard a year – more than four times what they can currently make. It will also help improve worker safety by reducing the number of processes that require physical hands-on labor.

“This new facility is being built with the most modern safety features on the market, which will ultimately change the way employees do their jobs,” Will says. “Operators are no longer physically interacting with the machines, rather they’re machine tenders monitoring the process from computer screens.”

Will says the outlook is positive and building this facility shows GP’s long-term commitment to being a leader in the market.

The long-term commitment is also being noticed by the local community around Sweetwater. Nolan County Judge Whitley May says he expects the new plant will help stimulate the local economy.

“This expansion illustrates the company’s ongoing support to the area and the state of Texas,” he says. 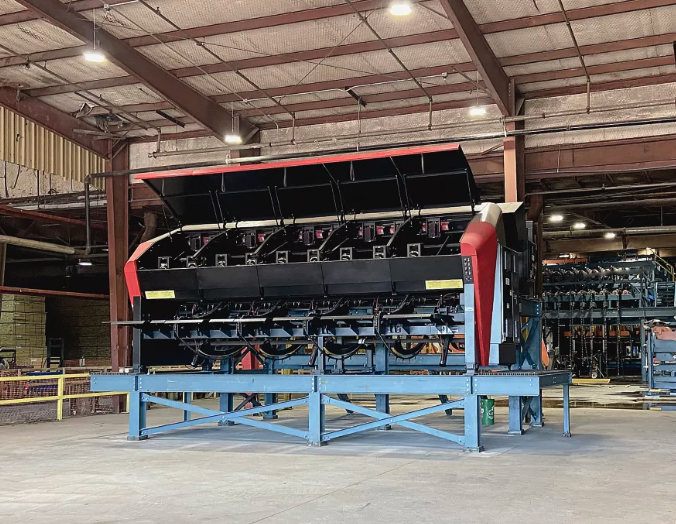 All the projects will help increase production while improving overall reliability, efficiency and worker safety. Koch companies, such as GP, are focused on long-term value creation. That’s why Koch reinvests 90% of its earnings back into its businesses.

"Both new construction and remodeling in the housing sector will likely continue to make building products a tailwind industry," Koch CFO Richard Dinkel recently told the Wichita Business Journal. "Rising prices coupled with higher mortgage rates are temporarily slowing housing starts, but remodeling is a good alternative for people who can’t afford to move to a newer or bigger home. We are still short millions of single-family homes in the U.S., so this trend will gain steam when inflation slows and interest rates adjust."

Ronnie Comeaux is the regional manager of the Pineland facility, which is the largest sawmill in Texas. He says the investment is a vote of confidence in his team of 350 employees. The upgrades also provide the facility with greater flexibility to meet the specific demands of its customers.

Meanwhile, the upgrades at the Diboll lumber facility have greatly improved its reliability and consistency. Plant Manager Danny Wright says the kilns are no longer the bottleneck in the facility that limits production. More reliable kilns also reduce unexpected downtime, creating more value for their customers who can expect consistent deliveries every week.

He says these kinds of investments in a mill that’s been on the site for more than 100 years show how Koch and GP are committed to being important community partners.

“We’ve got several employees whose dads and grandpas worked at the mill,” Danny says. “People want to see the mill flourish. They want to be able to continue to make a living here.”