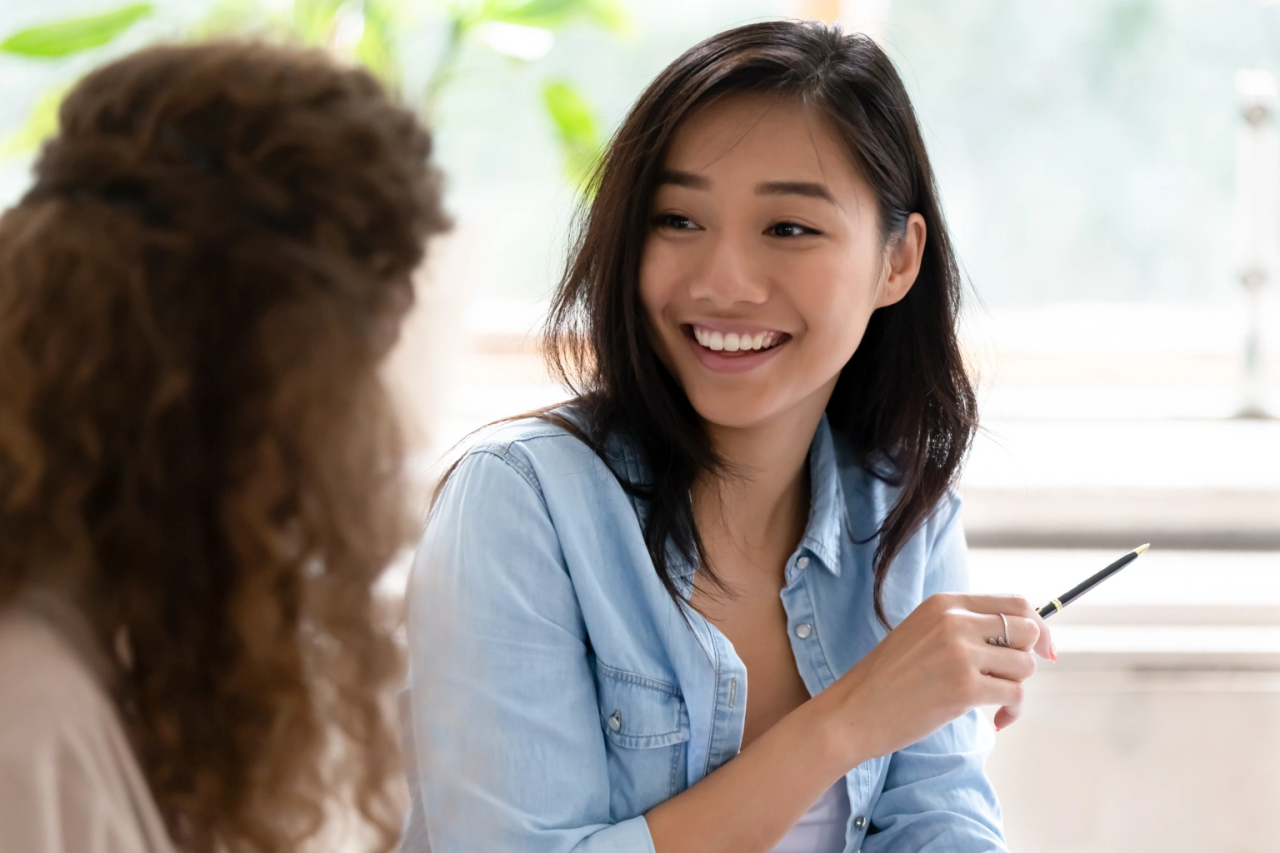 Make sure to look at all the evidence before taking a position on something. Be careful of content that insists that only one piece of evidence be considered.

It may be used to try and convince you that climate change isn’t happening or that the impacts aren’t as bad as people make them out to be.

Cherry picking may use specific isolated data to distract from the big picture. This can include pointing to: low temperatures during short, natural cooling periods, certain areas of the Arctic where the ice sheets aren’t melting, or specific instances where polar bear populations are increasing.

Scientific evidence that shows that the temperature of the earth has been steadily increasing over the past 150 years is typically ignored.

Climate scientists have taken thousands of measurements all over the planet — on the earth’s surface, deep in the oceans, and up in the atmosphere — and have been able to show that our planet has warmed more than 1 degree Celsius over the last 150 years.

That may not sound like a lot, but that slight increase has had a huge impact on our planet’s systems. We can see these impacts reflected in melting ice sheets, rising sea levels, retreating glaciers, changes in the seasons, and extreme weather events such as wildfires and flooding.

Make sure to consider all possible causes of a problem before taking a position on something. Question any argument that claims a single cause for a complex problem.

Single-cause fallacy is a technique used to spread misleading information, where a single cause is presented as the only explanation of a problem, without considering all possible causes.

It may be used to try and convince you that climate change is not human-caused.

Evidence from a long time ago, when warming was caused by increased solar activity, may be used to make the claim that present-day climate change is not human-caused.

Current evidence showing that solar activity has been decreasing for the past 50 years, and so cannot be the cause for the steady increase in earth’s temperature, is typically ignored.

Research by climate scientists has shown that for the past 150 years the increase in earth’s temperature has followed a corresponding increase in atmospheric carbon.

This increase in carbon can only be due to human activity, mostly from agriculture and the burning of fossil fuel that has been buried in the ground for millions of years.

No natural activity can cause such a sudden increase in carbon over such a short period of time.

Make sure to only trust information that comes from credible sources. Check the credentials of sources offering a scientific opinion on climate change.

Fake experts is a technique used to spread misleading information where a spokesperson without relevant expertise is used to cast doubt on climate science.

These fake experts may claim there is no evidence linking human activity to climate change other than models. They may also claim that it is the sun that is driving climate change.

At least 97 percent of climate scientists are convinced that climate change is real and caused by humans.

Besides these individual climate scientists, more than 200 scientific organizations around the world support the fact that climate change has been caused by humans.

Be careful of content that demands unrealistic standards of proof. This tactic can be used to get in the way of action.

Impossible expectations is a technique used to spread misleading information, where people demand unrealistic standards of proof before acting on the science.

It may be used to claim that the climate models used to predict climate change are not reliable, are based on assumptions and shouldn’t be trusted.

Some expect models to be 100% accurate all the time, even in the short-term which is impossible.

Climate models are useful tools that use the principles of physics to reproduce the past and make predictions about the future.

Since climate models are simulations of the real world, we cannot expect them to be perfect all the time. They are most effective for long-term predictions.

Climate models have a reliable track record and have made many accurate long-term predictions about different patterns of climate change — later confirmed by observation. This includes the prediction that increasing carbon in the atmosphere would lead to global temperature increases, that warming would increase the amount of water vapor in the atmosphere, that the Arctic would warm faster than the rest of the world, and that the upper atmosphere would cool while the lower atmosphere warms.

Be careful of content that tries to equate two things as being similar, without considering important differences.

It may be used to convince you that recent extreme weather events have nothing to do with climate change.

Scientific evidence that shows significant differences between recent and historic extreme weather events due to climate change is typically ignored.

Climate scientists have shown that there are significant differences between recent and historic extreme weather events, and that these differences are due to climate change.