Project Phoenix: How the Team at One Georgia-Pacific Paper Mill Saved Its Future

Project Phoenix: How the Team at One Georgia-Pacific Paper Mill Saved Its Future 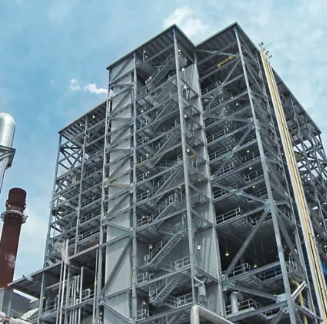 When Georgia-Pacific bought the pulp and paper mill in Brewton, Alabama, in 2007, it was struggling to maintain its competitive position. The mill’s recovery boilers, crucial to keeping the mill operational, had been in service since 1957 and 1964. Its ”newest” equipment was last installed in the ‘80s. Inefficient, unreliable, subject to frequent unplanned events and outages, the mill was in need of drastic changes to operate successfully in the long-term.

But that’s all changed.

Today, the mill is a shining example of how the right leadership — combined with forward-thinking investment and modernization — can transform even the most challenged facility. And the Brewton mill’s success making bleached paperboard is also part of the success of GP’s Dixie plate business, with strong consumer demand for those products during the past several years. 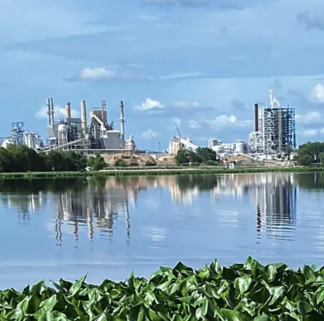 For several decades until 2007, a succession of owners delayed replacing the outdated and outmoded equipment, judging it far too expensive. Instead, they relied on short-term investments to keep the machines running. By the time GP, a Koch-owned company, took over, the mill was spending considerable time and resources just to maintain its operations.

“Most folks who’d been here a while could see the writing on the wall,” says Bob Diercks, who now works as the optimization for process performance (OPP) leader at Brewton. “I knew the mill was financially struggling and that at some point, it just wouldn’t make business sense to maintain operations anymore.”

Indeed, the economics were stacked heavily against the mill. GP paid $350 million to acquire it. Bringing it into the 21st century would require at least that much cash — if not more. It seemed impossible. But Bob felt a spurt of hope when he learned GP was a prospective buyer.

“I did enough research to understand how Koch Industries’ investment philosophy is long-term,” he says. “I felt optimistic.”

After the purchase, GP initiated what became known as Project Phoenix – a $400 million modernization plan that ultimately transformed the Brewton mill into one of the most efficient pulp and paper mills in the U.S., a feat which not only made it profitable, but also garnered accolades from the U.S. Environmental Protection Agency.

In 2021, Brewton became the first U.S. integrated paper mill to earn ENERGY STAR® certification by the EPA, meaning it operated in the top 25% of paper mills for energy efficiency. Brewton also became one of just four paper mills to achieve the ENERGY STAR Challenge for Industry by the EPA. The achievement recognizes facilities that voluntarily reduce energy use by 10% within five years. 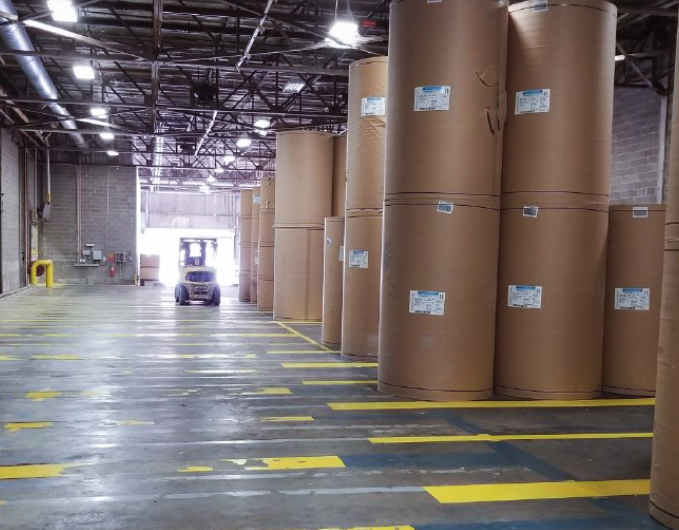 “When EPA released the energy performance benchmarking tool for paper mills, many people said qualifying for ENERGY STAR certification is too difficult. They also said it would be impossible for a paper mill to achieve the ENERGY STAR Challenge for Industry 10% energy intensity reduction goal. The GP Brewton Mill has proved it is possible to achieve both!" said Walt Tunnessen, ENERGY STAR Industrial Sector Manager, US EPA. "The investments at Brewton have brought the mill’s energy performance to best in class, which will benefit the company, community and our environment. This is exactly the type of industry leadership that ENERGY STAR seeks to recognize through its benchmarking and recognition programs.”

The reduction came about primarily through installation of a massive and highly efficient new recovery boiler and evaporator set in 2016, which burn residual material from the paper-making process to generate steam to power the mill. The project included a 75-megawatt turbine that produces enough electricity to serve 60,000 homes, or the entire city of Auburn, Alabama, about 150 miles northeast of Brewton, Mike says.

While certainly one of the biggest, Project Phoenix is not the only effort focused on optimizing the Brewton mills operations. Roberto Flores, GP Containerboard’s senior environmental regional manager, for example, recently started convening regional environmental and process leaders to share best practices and resources among all its plants to ensure each one is able to improve and sustain its environmental performance.

“By regularly sharing environmental efforts amongst all of our containerboard mills, we can leverage new ideas that not only benefit GP, but also the communities where we operate,” Roberto says.

From 2009 though 2022, Koch has invested more than $728 million in capital projects in Brewton. That includes an $8 million project that proactively looked for and fixed potential weak spots in Brewton’s wastewater treatment system, which processes 30 million gallons of water daily.

“We must demonstrate to our community and our neighbors that we are responsible with the assets we share, like the Conecuh River, and are aware of the opportunities they have given us to work here,” Roberto says.

That’s a philosophy that resonates with Bob, whose three sons — including one who now works with him — have grown up in Brewton.

“I want to make sure this facility is using resources as efficiently as possible and finding ways to reduce environmental emissions for them and for future generations,” he says. “The EPA recognition demonstrates that we're not just full of rhetoric. We’re actually taking steps and being successful in implementing our commitment to environmental stewardship.”