KeyBank Volunteers Help the West Side Bazaar Recover from Fire

KeyBank Volunteers Help the West Side Bazaar Recover from Fire 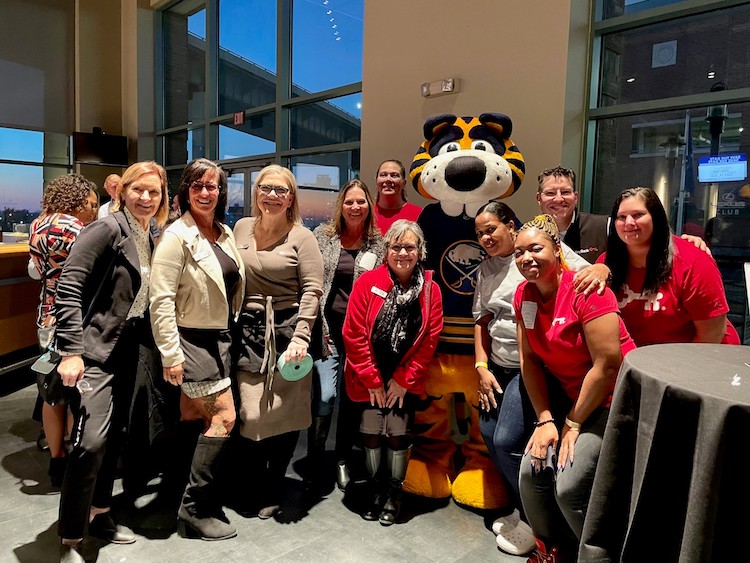 More than a dozen volunteers from KeyBank in Buffalo, N.Y. came together to help at “A Taste of the West Side Bazaar.” The event featured a selection of dishes from the Bazaar’s chefs while raising funds to support the entrepreneurs and small business owners affected by a recent fire.

The Westminster Economic Development Initiative’s (WEDI) West Side Bazaar, located at 25 Grant Street, is a small business incubator where aspiring immigrant and refugee entrepreneurs test retail concepts and learn the fundamentals of running a business. Known for its wide, eclectic range of food offerings, it’s a popular stop for locals, business travelers and tourists. It was heavily damaged by fire on the morning of September 20th. Thankfully, no one was at the Bazaar when the fire broke out and no one was hurt. But the damage left behind forced the Bazaar to close indefinitely. 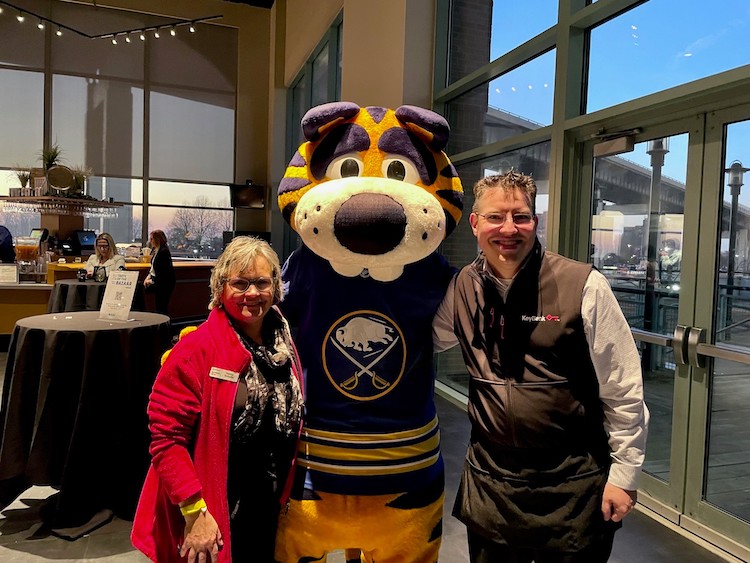 Since 2014, KeyBank, in partnership with the First Niagara Foundation, has given more than $1.7 million to support WEDI and the West Side Bazaar, including a $1.5 million grant in 2021.

At the time of the fire, work was already underway at the Bazaar’s new location at 1432 Niagara St., in Buffalo. Scheduled to open in fall 2023, the new West Side Bazaar will quintuple in size and provide space for 24 restaurant, retail and professional services businesses, test and rental kitchens for independent chefs, classrooms, event space and seating for 75-plus patrons. 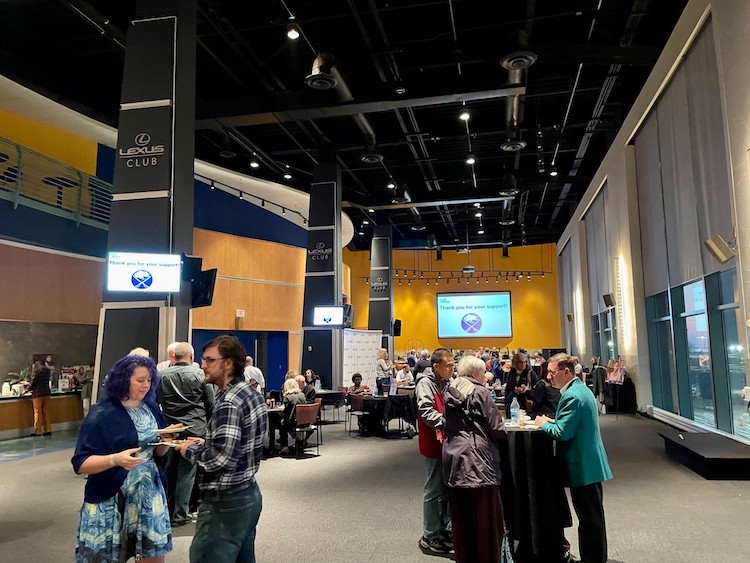 “Volunteerism is central to our culture and purpose at KeyBank. Each year, our teammates give thousands of hours of their time to non-profits in the communities we serve, helping to amplify and add to the KeyBank Foundation’s impact,” said Elizabeth Gurney, KeyBank Director of Corporate Philanthropy. “We are pleased to support the West Side Bazaar as they continue to recover from the fire that damaged their facility.” 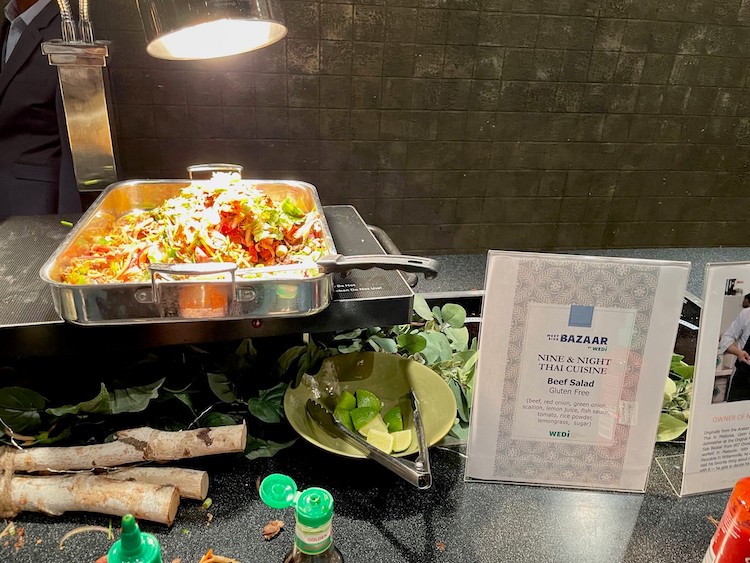 “A Taste of the West Side Bazaar” also received corporate support from Delaware North and the Buffalo Sabres. 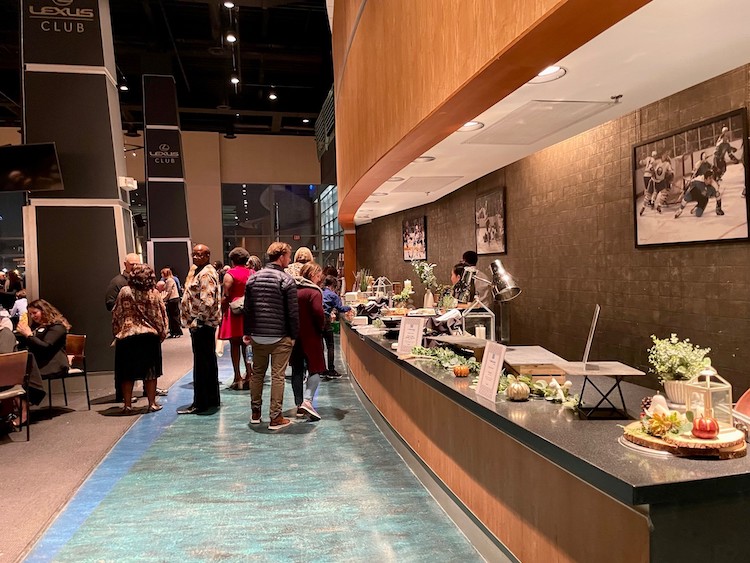