One morning last month, Plainfield Service Specialist Philip Pachiolo was completing paperwork from his first job of the day when a call came in reporting a gas leak emergency at a home in Warren.

It only took him five minutes to get there, and when he arrived, he saw the fire department and police were onsite. Pachiolo went to investigate and then moved quickly to evacuate the two homeowners and three outside contractors who were doing an HVAC installation.

“I’ve been on the job 22 years and this is the first time I’ve been in a house with gas blowing uncontrolled,” Pachiolo said. “I knew what to do because of our constant training. It’s what we do.”

While the day ended safely, if not for Pachiolo’s actions things could have become far worse – even leading to a home explosion. Pachiolo wants customers to know that they can and should take precautions to keep the natural gas in their homes operating safely, especially when they are having HVAC work done. Customers always should evacuate, and then call 911 and PSE&G at 1-800-880-PSEG (7734) to report gas leaks.

In this case, the emergency started when the HVAC contractor tried to shut off the gas from the meter inside the basement, while installing a new HVAC system.

“The bottom nut snapped,” Pachiolo said. “It takes a lot of pressure to snap the nut. “

Pachiolo recommends calling PSE&G for all gas shutoffs. While Pachiolo worked to find a curb shutoff, he had local officials evacuate four more houses and close the street to traffic. He was joined by six more Gas Operations teammates and, even though the road is old and overgrown with weeds that made it difficult to find the shutoff, the area was secure within an hour.

“The critical steps taken by each team member, especially Philip Pachiolo being the first responder, resulted in a quick and safe home evacuation with no injuries,” said Senior Service Supervisor Jon Quigley. “In addition, the perfect execution of our gas leak procedures – calling for additional support and getting the distribution department involved to shut the gas off from the street – was exceptional. The situation could have been much worse if the team did not work as carefully, and successfully, through the incident.” 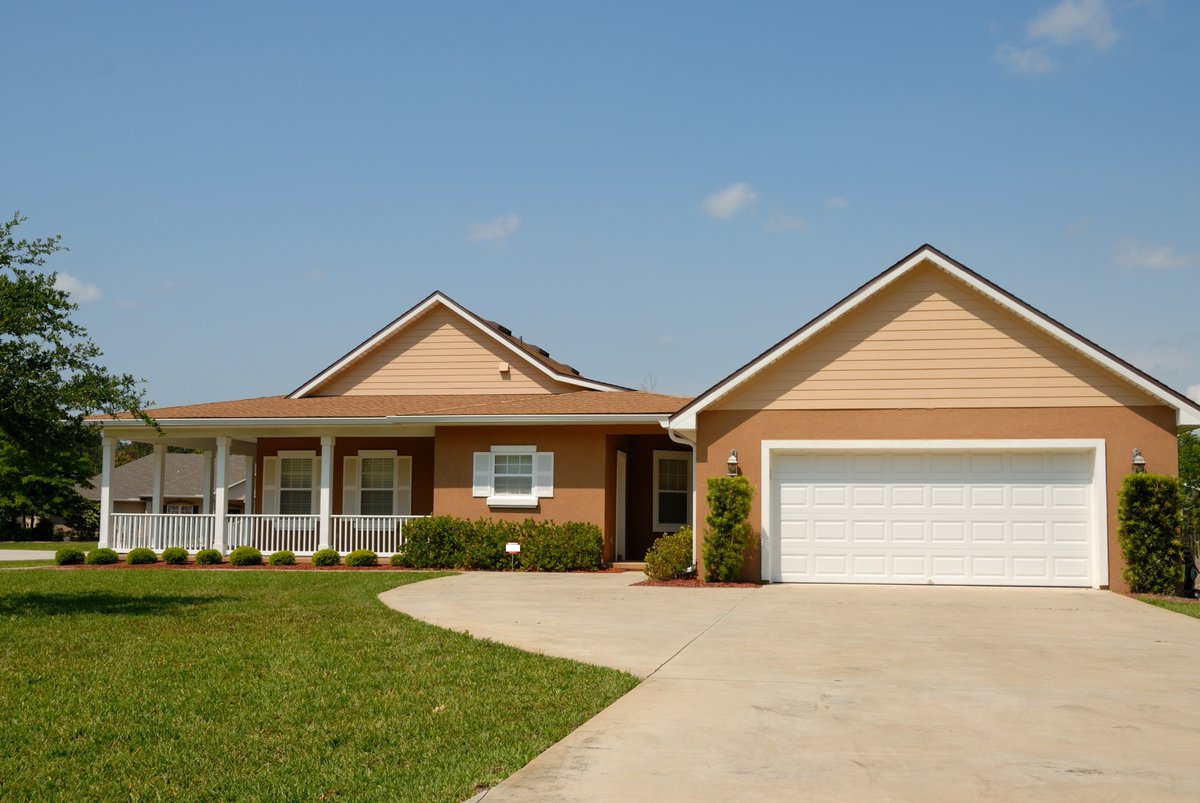 “While PSE&G does train and reinforce Gas Emergency response, in the end, it comes down to human performance. All those involved applied the training to a real-life, critical emergency when it mattered most,” said Plainfield Gas District Manager Bob Blache. “I’m very proud of the role everyone played on this emergency, and for keeping our customers and each other safe.”