Can Genomics Stop the World's Leading Cause of Death?

Can Genomics Stop the World's Leading Cause of Death? 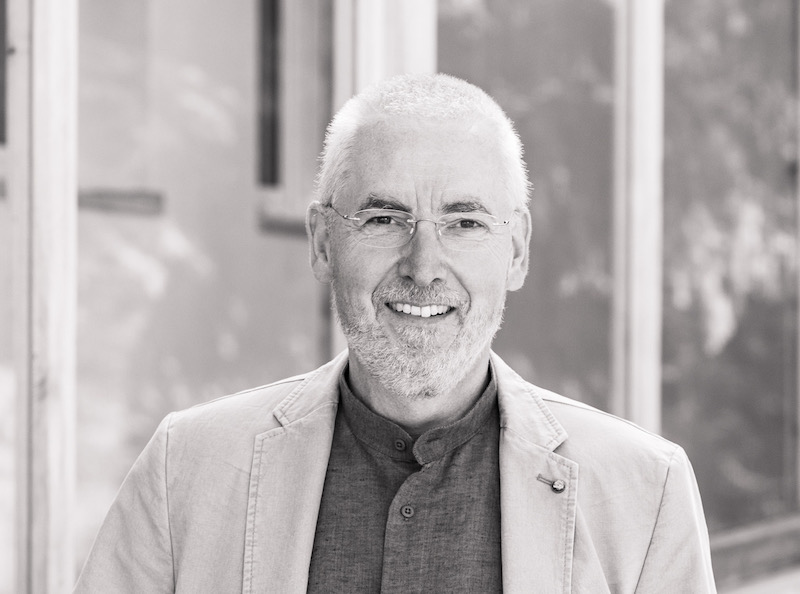 While the rate of new CVD occurrence has steadily decreased due to improved preventive and therapeutic strategies, the percentage of people currently affected by it is still increasing due to aging populations. Germany ranks 14th in the world for heart disease, and at least one out of 10 people in Organization for Economic Cooperation and Development (OECD) countries dies because of heart diseases.

Such a widespread problem requires attention on a population scale but also a laser focus at the molecular level. Prof. Dr. Andreas Ziegler, scientific director and CEO of Cardio-CARE, a nonprofit research organization in Switzerland, is using genomics to study the health of thousands of people living in Hamburg. Cardio-CARE, situated near Lake Davos, is dedicated to cardiovascular research, specifically to identify drug targets and develop tools to improve CVD diagnosis and prognosis. “If you better understand the mechanisms leading to a specific cardiovascular disease, then you are probably able to derive some treatment or prevention concepts,” Ziegler says. “If you can identify a new gene that might be involved in, let’s say, whether a person develops a myocardial infarction at a young age or not, then this might serve as a potential drug target.”

"Think about the richness of the phenotypic data. We could analyze the existing genetic data for years." – Prof. Dr. Andreas Ziegler, scientific director and CEO of Cardio-CARE

Cardio-CARE is the brainchild of logistics magnate Klaus-Michael Kühne. His grandfather cofounded Kühne + Nagel International AG, one of the world’s largest third-party logistics companies, which was responsible for distributing Moderna’s COVID-19 vaccine worldwide. “When it comes to logistics and transportation, from my perspective, Mr. Kühne is the most important person for Germany and for Europe,” says Ziegler. In the 1970s, Kühne’s familiy established the Kühne Foundation, which funds Cardio-CARE.

Cardio-CARE has received whole-genome sequence data from more than 8,000 study participants, and from about another 1,000 patients with specific cardiovascular diseases, such as myocardial infarction (MI) at a young age. With this data, Ziegler and his team will be able to study, for example, whether subjects with an MI contain specific mutations more frequently than population-based controls. “Think about the richness of the phenotypic data,” Ziegler says. “We could analyze the existing genetic data for years.”

HCHS conducted its first sequencing in Zurich in November 2019; at the same time, about 150 kilometers away in Davos, Cardio-CARE began facing major hurdles. One was bureaucratic: since Switzerland is not part of the European Union, it took extra time to complete the necessary data protection and exchange documents. Another was technological: They had to set up a high-performance computing cluster that could process, analyze, and store the raw sequence data for 9,000 samples—an estimated petabyte’s worth, or about the capacity of 1,000 laptops.

Cardio-CARE purchased two Illumina DRAGEN servers, which cut the data-processing time down to about 120 days. Plus, the DRAGEN ORA compression software reduced the storage footprint by about 80%. Their raw data can now be archived on just over 10 external hard disks instead of 50.

The Cardio-CARE team decided to go with DRAGEN for the secondary analysis of the WGS data because of its high speed. During the course of the project, the team also observed the high accuracy of DRAGEN.

Ziegler has built a lab of 10 people, including bioinformaticians, computer scientists, and biostatisticians, whose collective computer-based training and analytical skills will prove critical in their efforts to prepare, analyze, and process the data. Two professors at the University Medical Center Hamburg-Eppendorf (which is funded by the Kühne Foundation) are affiliated with Cardio-CARE’s effort and represent an important component of it: Stefan Blankenberg, the director of the Department of Cardiology, University Heart and Vascular Center; and Raphael Twerenbold, who holds a professorship for clinical cardiology with a focus on genomics and biomarker research.

After nearly three years of preparation, they are now merging the phenotypic data with the genetic data and beginning the first true data analysis with a clinical focus. It’s been a long journey, and Ziegler is grateful for the efforts of all his colleagues and the Kühne Foundation for granting the opportunity to study this important data, which could one day have a global impact on the diagnosis, prognosis, and treatment of cardiovascular diseases.