When you ask William Rodriguez, a single father of two, the most important lessons he’s taught his children, the first one he would likely say is the importance of family. The second would be about work ethic — and how both are important to chase your dreams.

William is an Aircraft Line Maintenance supervisor for American Airlines at Miami International Airport (MIA). He has been a part of the aviation industry for 42 years, with a firsthand view of how these big planes work and how he helps keep them safely in the air. Aviation is his passion, and he knows that his family and his hard work got him here.

His interest in airplanes started when he was a kid. His parents, originally from Cuba, raised him in a friendly Cuban community in New Jersey. On the weekends, they would pack a picnic and head to the Newark Liberty International Airport observation deck to watch planes take off at sunset. “Over time, I realized I wanted to be one of the guys on the ground that helps the planes take off,” William said.

William started his career with American in 2014, which sparked a love of planes for Maxine. “I was in absolute awe of planes as a little girl — it was a whole other world that I knew I wanted to be a part of.” 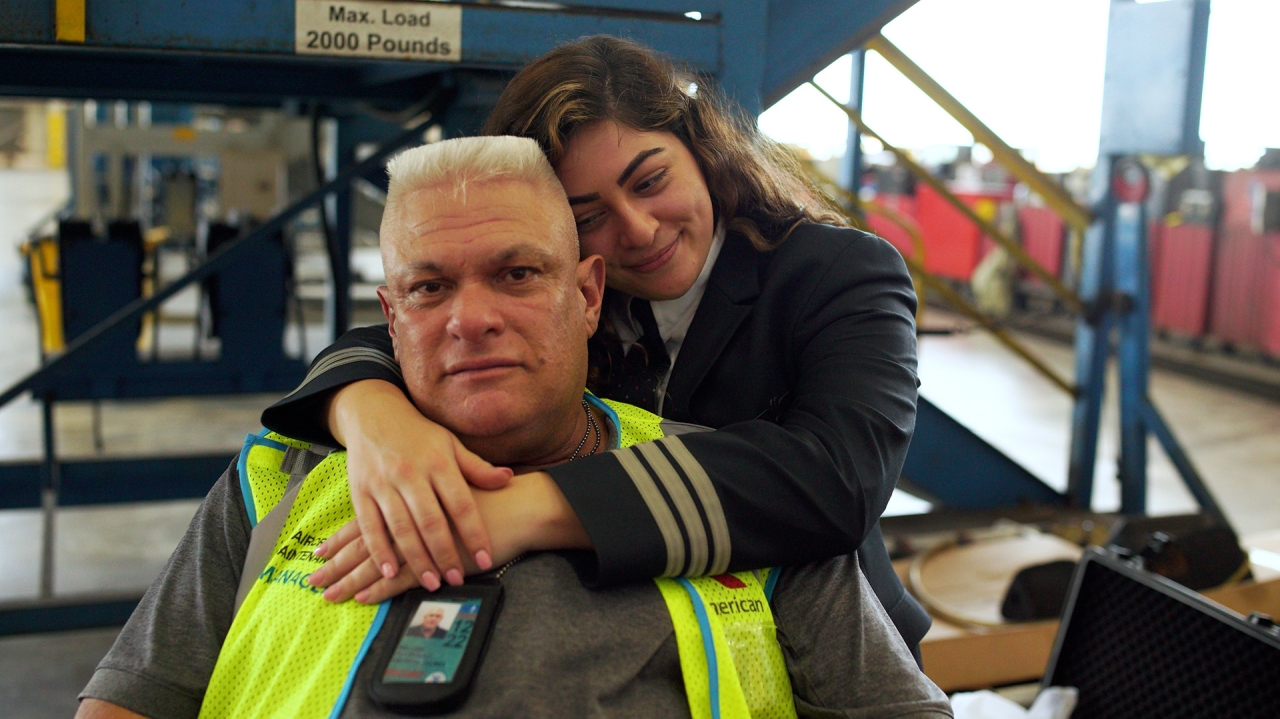 William instilled a strong work ethic in his children to tackle any challenges that might arise, values he said stemmed from their Cuban heritage. He encouraged them to reach for the stars, which helped fuel both kids’ futures. Maxine and her brother, Dean took on extra courses and received college degrees while in high school — education was always first for the Rodriguez family.

When Maxine was ready to decide on a career, she knew she wanted to follow in her dad’s footsteps. “I’m daddy’s little girl. He’s my idol, and I wanted to be just like him,” she said. “My dad taught us to achieve more, work hard and fast. I was ready to become a pilot, and I was ready to get started right away.”

Maxine decided she wanted a firsthand view of the flight deck and joined a local flight school with her proud dad supporting her every step of the journey. “Every penny I saved went toward her flying lessons,” he said. “As long as she was willing to put in the work and persevere, I promised to be there for her.”

The Rodriguez family lessons came into play again as Maxine navigated an uncharted course to be a pilot. As a young female minority, William knew Maxine’s journey to becoming a pilot would require hard work, dedication and grit — all the characteristics he instilled in her from an early age.

As Maxine started to build her hours and experience, she said she knew her ultimate goal was to fly for American. The first time her dad brought her to the MIA hangar, she recalls thinking to herself, “Oh my, this is where I want to be — this is where I see myself, and I’m willing to do whatever it takes to get here.” 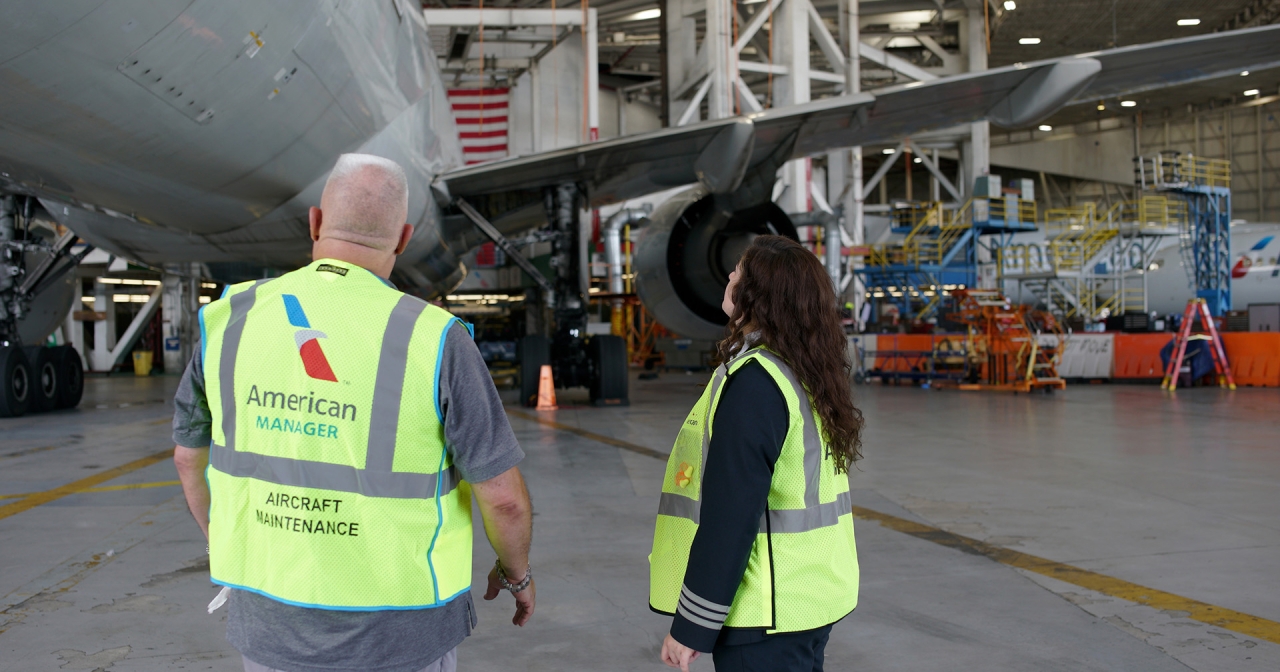 Maxine was at a Women in Aviation event earlier this year when American offered her an on-the-spot interview and a job offer as a First Officer. “I felt over the moon when I received the offer, and the tears just kept rolling… I couldn’t believe it. I knew my hard work would eventually pay off, but I just felt extremely blessed and fortunate in that moment,” she said.

It was a long journey filled with many ups and down. At just 26, Maxine is one of the youngest female Hispanic pilots at American. And now that she has her wings, she hopes to mentor and inspire the next generation of girls to become pilots.

“Being Latina in aviation is unfortunately pretty rare. I had a lot of hurdles, but my dad taught me tough love,” she said. “I know everyone doesn’t have that same guidance, so I feel responsible to help lead the way. I now have little Latina girls looking up to me as a role model and I want them to hold on tight, because the view is worth it in the end.”

She feels grateful and indebted to her dad for all the sacrifices he made to get her to where she is today. Maxine said that her dad is her greatest comfort and hopes to always stay by his side.

The two live in Miami and are both based out of the MIA hub. To learn more about their story, watch the video interview.