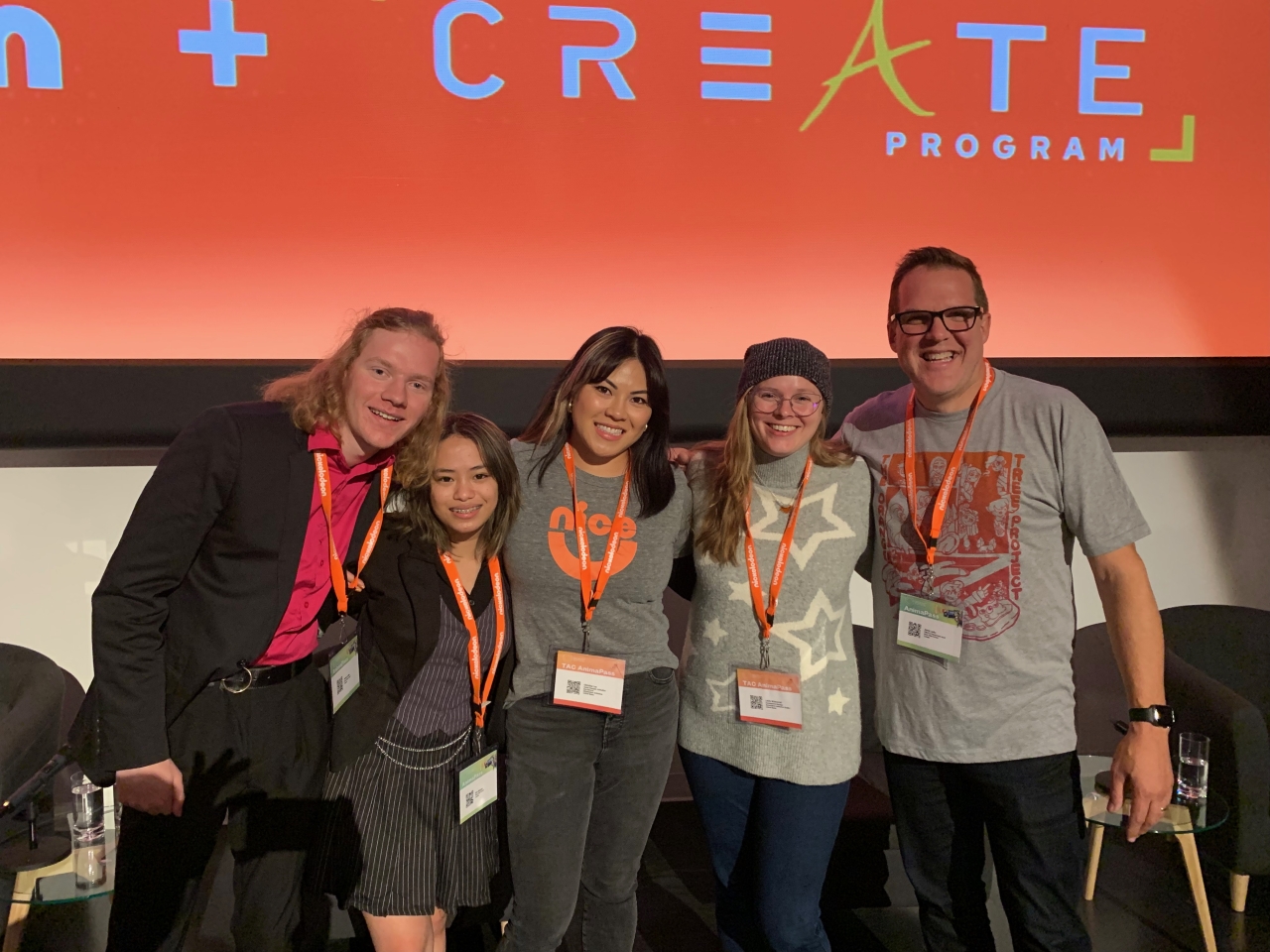 A Slice of NiCE is a bi-weekly update/preview into what Nickelodeon Animation & the Community Efforts (aka NiCE) team is up to around the globe.

Nickelodeon x Burbank YMCA
Pinkie Davis, Storyboard Artist on Spongebob Squarepants, led a storyboard talk and workshop for youth at the YMCA's Social Impact Center. This space is the first in all of California's YMCA locations; read more about it HERE!

Let's Draw! w/ Lollipop Theater Network
Returning artist, Amanda Texter-Donahue, Storyboard Artist on The Patrick Star Show, drew along with kids in 6 different hospitals throughout the country! This week's theme was a true nod to summer with Patrick and Spongebob playing at the beach. 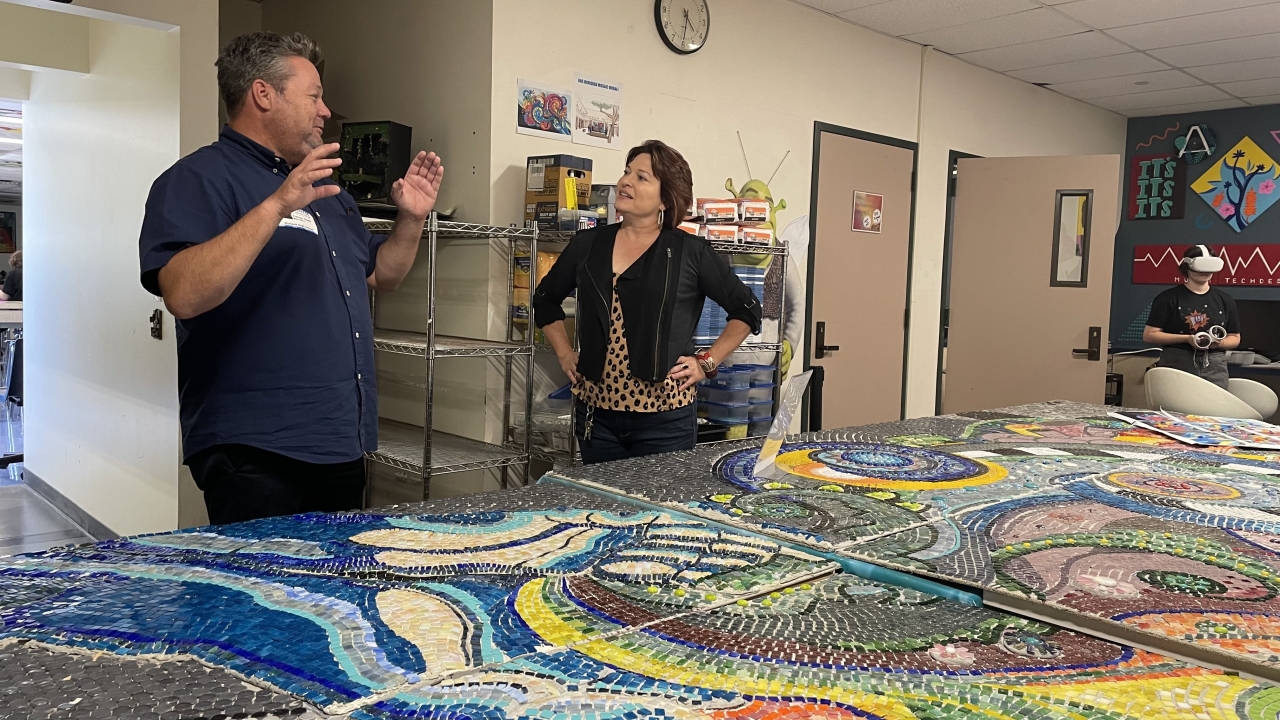 Make a Wish!
Nickelodeon helped fulfill Felix's wish this past week! All of his favorite pals from Bikini Bottom recorded a special message and Bran Vandergrift, Storyboard Artist on Spongebob Squarepants, drew Felix's request to be a customer at the Krusty Krab helping Plankton steal the Krabby Patty formula.

Let's Draw! w/ Lollipop Theater Network
Zach Simon, Prop Designer on Monster High, headed to Bikini Bottom to lead a drawing session with over 150 kids in hospitals nationwide! The theme of the week was Spongebob and Patrick enjoying some delicious ice cream cones with their feet in the sand. 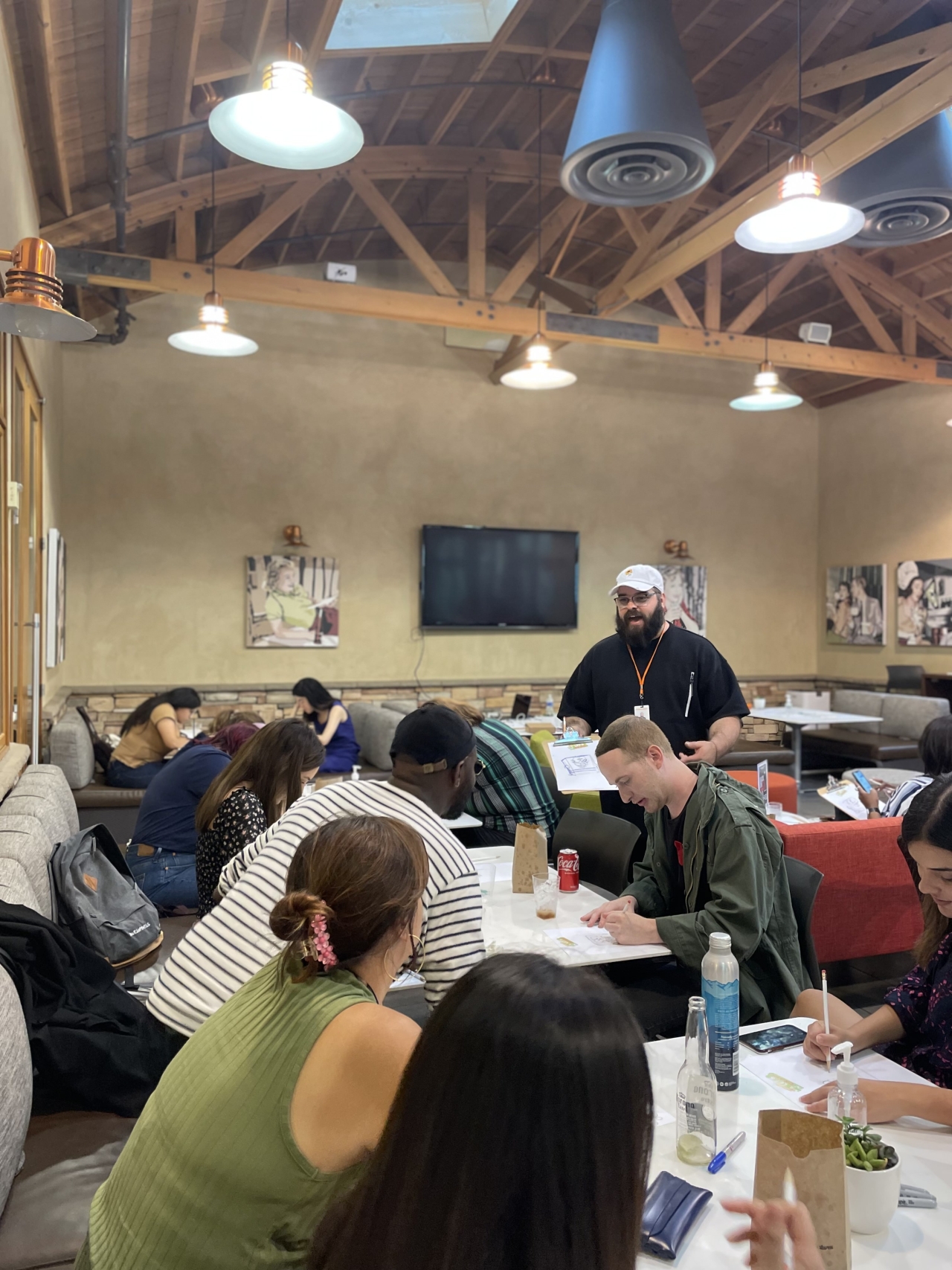 ¡Vamos a Dibjuar! en Argentina
Nico Selma, Storyboard Director on Santiago of the Seas, drew with kids across gorgeous Argentina! He brought some magic to the screen by teaching kids how to draw El Padrinos de Magico! (aka The Fairly Oddparents!)