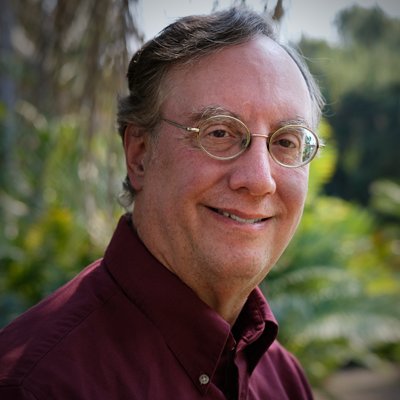 When it comes to the Middle East and the environment, many of us think first about the area's role in petroleum production. But climate change is hitting this desert region hard - making it both a geopolitical and a literal hotbed. This week on Sea Change Radio, we speak with Juan Cole, a professor of history at the University of Michigan, a noted blogger, and a Middle East expert. We discuss the struggle for clean air and water in the face of extreme heat in Iraq, Iran and Egypt and contrast it with record flooding currently affecting Pakistan. We also take a look at the negative environmental impacts of desalinization, a staple in desert nations and a solution many are calling for globally as fresh water becomes increasingly scarce.