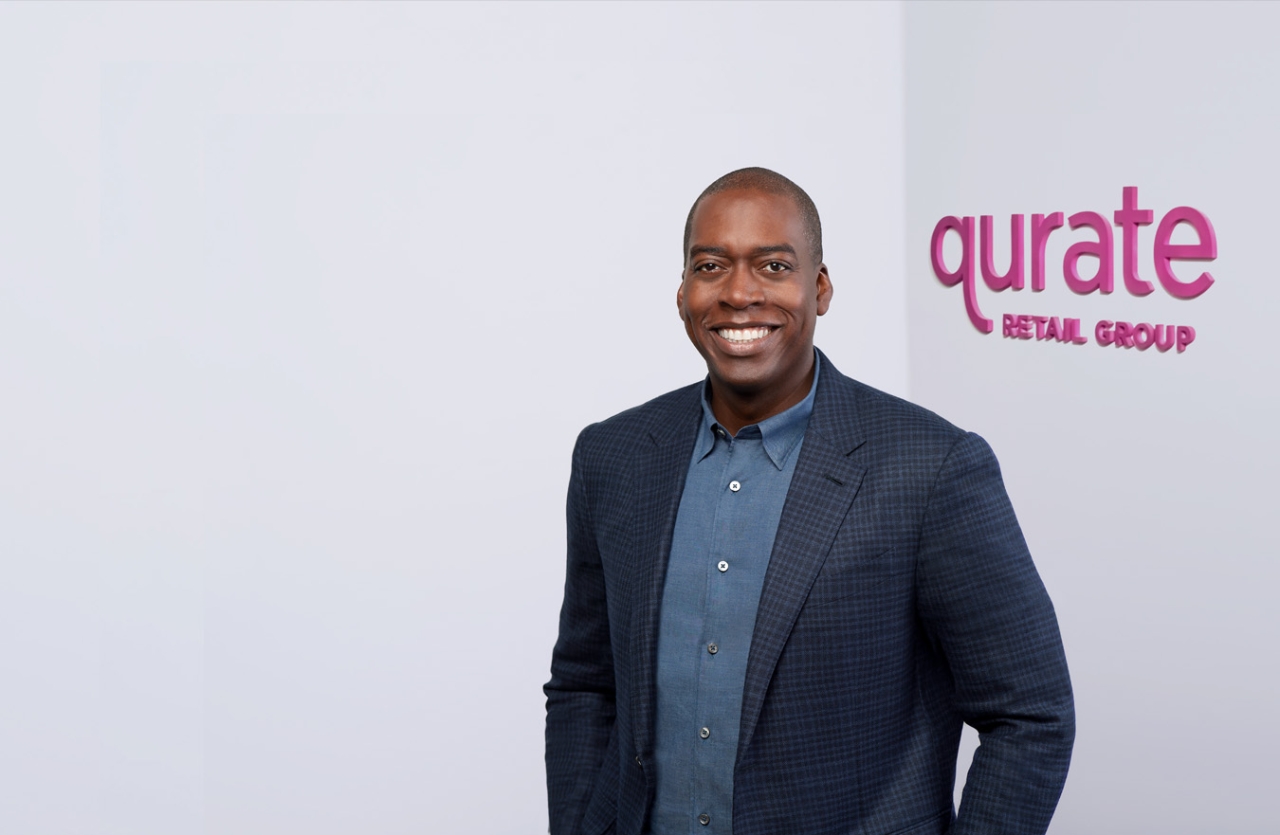 Rawlinson joins 299 other executives on the list who were chosen by the Savoy editorial board and other academic and business leaders. The selection committee considered corporate sector influence, scholastic achievement, career growth, community outreach and recognition. This marks the fourth time Rawlinson has appeared on this list.

“Savoy is proud to honor this elite representation of African American men and women who have been recognized for their executive and business leadership in national and global-leading corporations,” said L.P. Green II, Publisher of Savoy Magazine. “Rawlinson and our other innovative trailblazers have led efforts to foster growth for some of the country’s highest-performing companies throughout and beyond the U.S. market.”

Rawlinson joined Qurate Retail from NielsenIQ, where he served as CEO and led the company through a transition to new ownership. Prior to that, Rawlinson was President of Grainger Global Online, where he led the fastest growth, stand-alone division of W.W. Grainger, Inc. Previously, Rawlinson held executive roles with ITT Exelis (formerly ITT Corp), served as a White House Fellow, and held various appointed positions under President George W. Bush and President Barack Obama.

Rawlinson serves on the boards of directors for Qurate Retail, Inc., Discover Financial Services and NielsenIQ. He has an MBA from Harvard Business School and a JD from the University of South Carolina School of Law and is a graduate of The Citadel.