September 8, 2022 /CSRwire/ - Two countries, three states, multiple cities and almost 3 million people. These are among the stakeholders of an unprecedented public-private financial partnership Marathon Petroleum Corp. (MPC) is supporting to enhance air quality in the region around El Paso, Texas, and Juárez, its sister city directly across the border in Mexico. A $100,000 MPC grant will expand the number of air monitoring stations in Juárez to strengthen data collection, promote respiratory health awareness and support local air quality improvement projects.

Filling in the gap

MPC’s El Paso refinery and Juárez are both located in the Paso del Norte Air Basin where rapid urban and industrial growth are making it more difficult for the three existing air monitoring stations in Juárez to provide adequate data. Such a data gap could lessen the accuracy of the basin’s data models and weaken efforts to keep the public informed about periods when ozone levels, for example, might reach a point that could affect people with respiratory ailments. MPC’s grant will add a fourth monitoring station that includes an ozone analyzer, equipment for measuring particulate matter and meteorological sensors.

“An international border may separate us from Juárez, but we share the same environment and understand the pace of growth, so we recognize how impactful this could be,” said MPC El Paso Refinery General Manager C.P. Patsatzis. “This project will assist in the delivery of certain public health information that, otherwise, might not be available.” 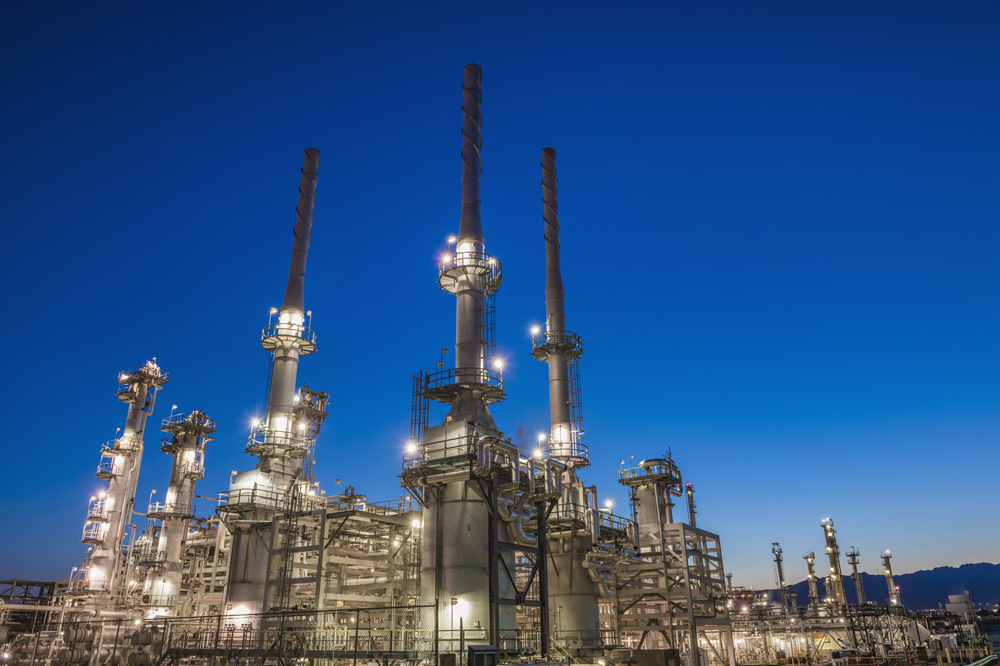 Building on a first-of-its-kind foundation

MPC’s monetary support expands the work of the Joint Advisory Committee for the Improvement of Air Quality in the Paso del Norte Air Basin (JAC), which was established by the U.S. Environmental Protection Agency (EPA) and its agency counterpart in Mexico. The JAC promotes collaboration on air quality initiatives among the local, state and federal agencies with jurisdictions that include El Paso County, Texas; Doña Ana County, New Mexico; and the bordering Mexican state of Chihuahua.

MPC’s grant is being coordinated through the bi-national air quality fund, the first financial vehicle of its kind. The JAC created this fund to combine financial support for the region’s air quality projects from private-sector and public-sector sources in the U.S. and Mexico, which include the EPA and the Texas Commission on Environmental Quality.