In celebration, the Taco Bell Foundation’s 400 nonprofit partners will receive $7.5 million to continue their work supporting and mentoring young people

In celebration, the Taco Bell Foundation’s 400 nonprofit partners will receive $7.5 million to continue their work supporting and mentoring young people 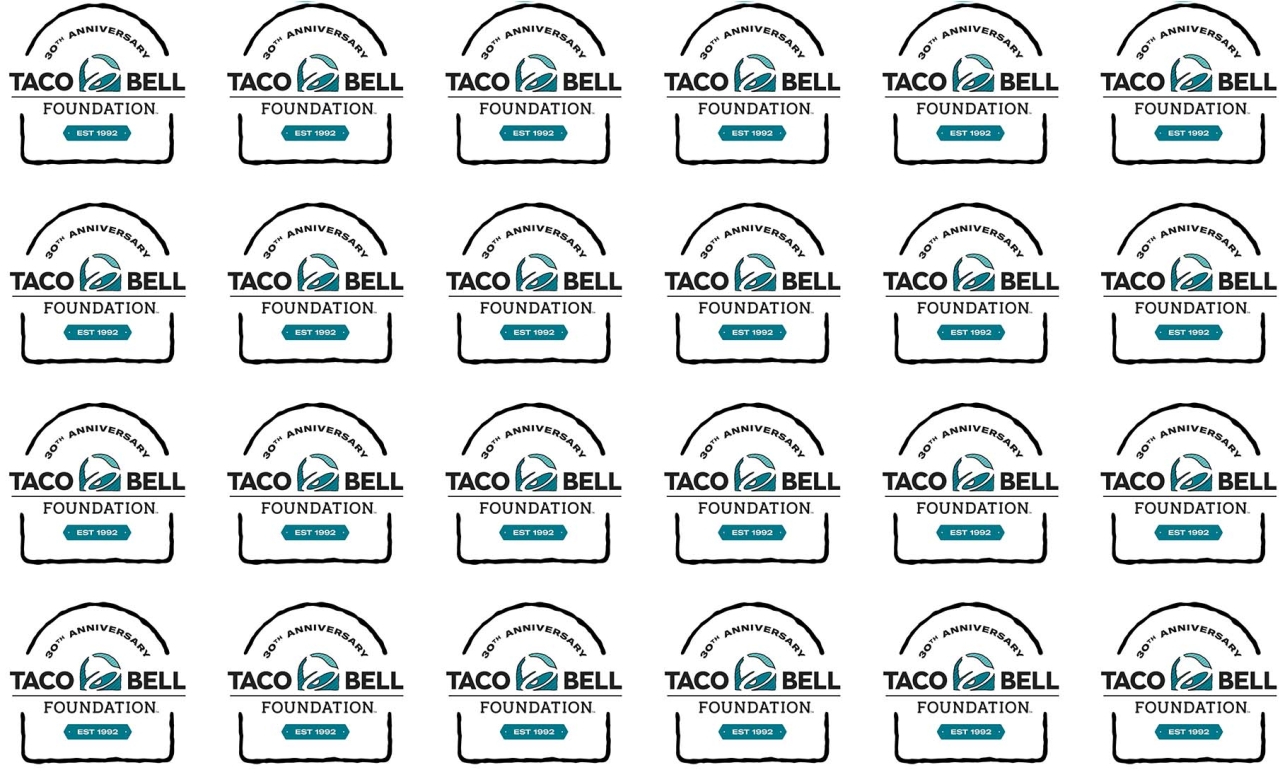 IRVINE, Calif., August 30, 2022 /CSRwire/ - Taco Bell’s iconic Crunchy Taco shell and New York-based dessert company Milk Bar’s famous truffles are fusing together to form the all-new Strawberry Bell Truffle. Bringing both brands together with familiar-yet-unexpected treats, the summer-friendly dessert aims to bring the best of both brands’ innovations to life. In a first-of-its-kind collaboration for the brands, the truffle will be testing at Taco Bell and Milk Bar outposts in two major markets.

“For three decades, the Taco Bell Foundation has been a steadfast advocate for the education and inspiration of the next generation of leaders,” said Jennifer Bradbury, Executive Director of the Taco Bell Foundation. “Through our successful partnerships and programs, we have supported thousands of young people in achieving their dreams, and with this latest commitment, we don’t plan on slowing down anytime soon.”

Through its work with franchisees and its popular Round Up program, where fans of Taco Bell can round up their order total to help break down barriers to education, the Taco Bell Foundation has used the money fundraised to fuel bold ambitions in several innovative ways. Some highlights from the last 30 years include: