Logitech and Girls Who Code Research Asks: “What (and Who) Is Holding Women Back in Tech?”

Logitech and Girls Who Code Research Asks: “What (and Who) Is Holding Women Back in Tech?” 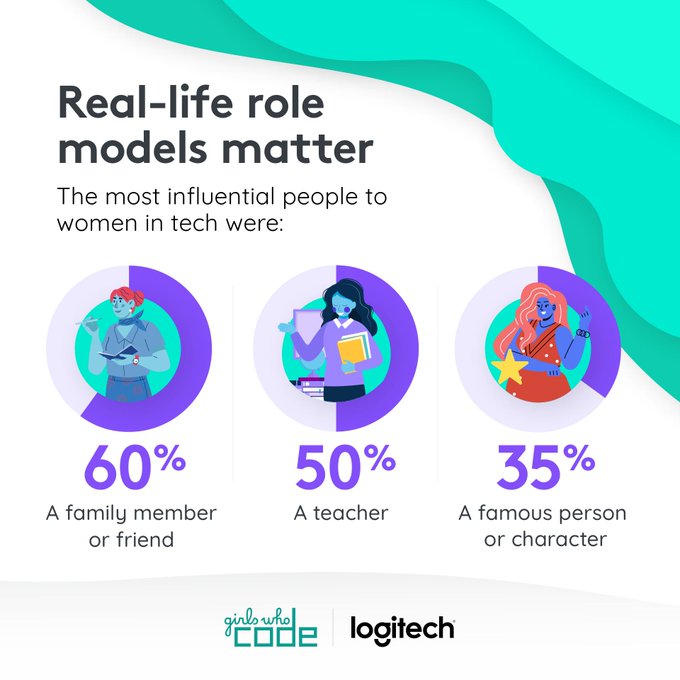 To learn more and take action to increase gender equality in the tech and IT industries, visit the Logitech MX landing page and download the report.

Women have made great strides over the last four decades in fields like life sciences and material sciences, but their participation rates in engineering and computer sciences stay unchanged or have even declined. These persistent gender inequality in the tech and IT industries can be discouraging, but a new research report from Logitech and Girls Who Code, “What (and Who) is Holding Women Back in Tech?”, reveals ideas for a path forward. 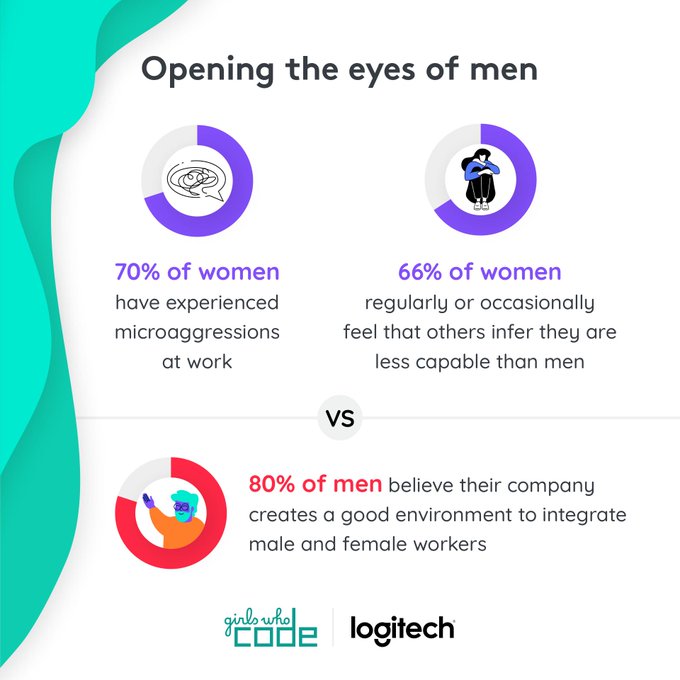 In order to change, the industry must make a deep systemic commitment to Agile principles, a widely used guide for software development. Achieving this begins with understanding some of the challenges women in engineering and computer science can face and what some successful women have done to reach where they are today.

This new report showcases five key moments that either allowed women to forge a path forward or held women back:

“I’ve had the privilege of working with many phenomenal women in the industry. But there are still too few of us. We need to widen the professional paths for women already in the field and give girls the early support they need to picture themselves as part of tech and IT,” says Delphine Donné, General Business Manager, Creativity & Productivity at Logitech. “As a champion of diversity and equality, we are igniting an industry-wide movement to address these systemic issues and invite you to join us.”

This report is just one example of the Logitech MX commitment to help more women break through in the software industry. We have also launched a #WomenWhoMaster blog series that features women who are breaking barriers in science, technology, engineering, and mathematics (STEM) careers. To complement this series we are hosting webinars with experts, partnering with the teachers’ associations, and hosting summer mentor workshops with Girls Who Code to inspire more young women that want to enter the field. 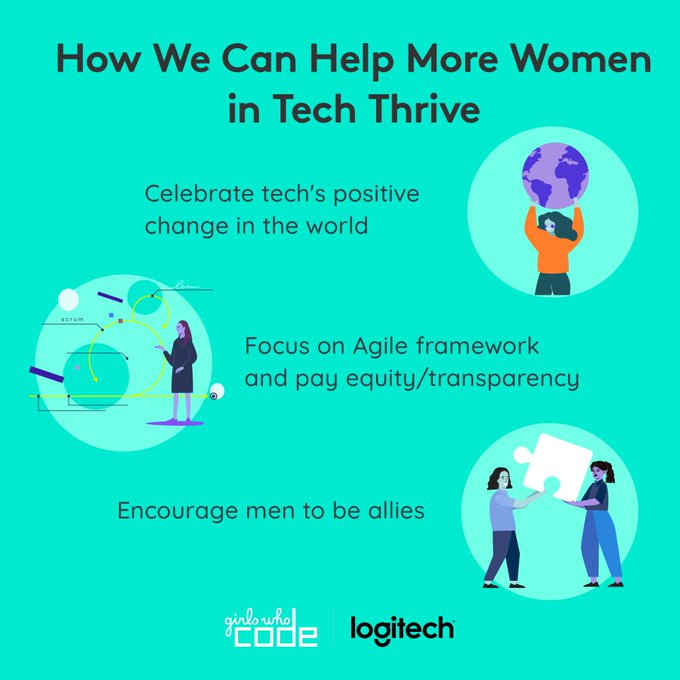 Actions people can take include supporting women-focused spaces, adopting agile practices, honoring real-life female role models, creating male allyship programs, and celebrating tech’s contributions to society. This is something that can be practiced by everyone, regardless of gender.

The “What (and Who) is Holding Women Back in Tech?” report is based on a survey conducted by IPSOS of 200 women and 200 men. The adults surveyed have been working for less than 10 years as developers (computer programmers, web developers, software developers) or IT professionals (computer systems analysts, information security analysts, database administrators, network administrators, and architects).

To learn more and take action to increase gender equality in the tech and IT industries, visit the Logitech MX landing page and download the report.