Our Largest Ever Climate Survey Can Inform Policies, Research and Campaigns Around the World

Our Largest Ever Climate Survey Can Inform Policies, Research and Campaigns Around the World 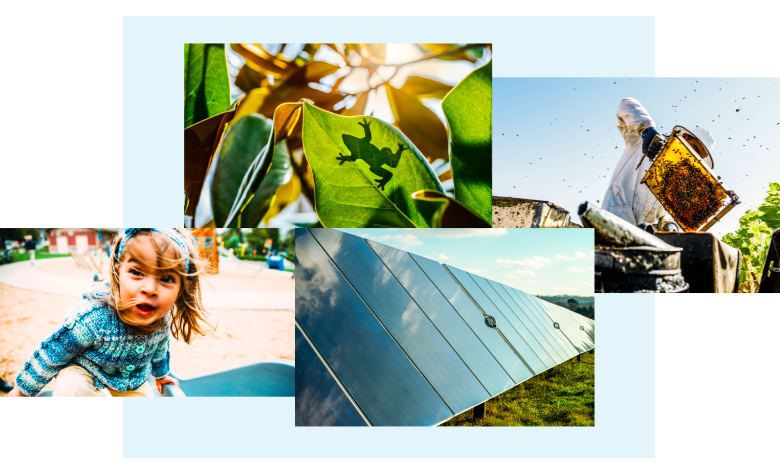 Meta and researchers at Yale University are publishing the results of our biggest ever global survey about public views towards climate change. In March and April this year, a sample of more than 100,000 Facebook users from nearly 200 countries and territories were asked about their knowledge of, and attitudes and behavior towards, climate change issues and what should be done to address them. The results paint a picture of deep concern around the world and the desire of a significant majority of people to see governments and others take meaningful action.

The survey is a collaboration between Meta and the Yale Program on Climate Change Communication, as part of Meta’s Data for Good program. It is hoped its findings can be used to inform policy decisions and priorities for governments, especially in many countries where surveys of this sort have not taken place before. The findings should also be valuable for researchers around the world, as well as a resource to inform public information or awareness raising campaigns by activists and NGOs, and help journalists with nationally-relevant data. For example, the Social Progress Imperative is using data from this survey to develop a new Climate Perception Index, which will serve as a tool to better understand the societal implications of climate change and will provide insights for policy makers on where to focus most in order to deliver tangible societal outcomes to their citizens.

The Data for Good program is an unprecedented collaboration between technology companies, the public sector, universities, nonprofits and others using privacy-protected datasets for social good, including disaster relief and recovery. Many of our humanitarian partners operate in some of the most challenging environments in the world. By sharing free tools that provide fast insights, Meta data has made decision-making on the ground easier, cheaper and more effective. In recent years, this collaboration has informed policies governing things like the delivery of vaccines and aid to Ukrainian refugees, and been utilized for environmental campaigns in the US, Germany, Belgium, Croatia and the UK.

Alongside the survey, Meta has also published its annual Sustainability Report, detailing the solid progress we’re making in minimizing the environmental impact of our business, supply chain and wider community. This includes: