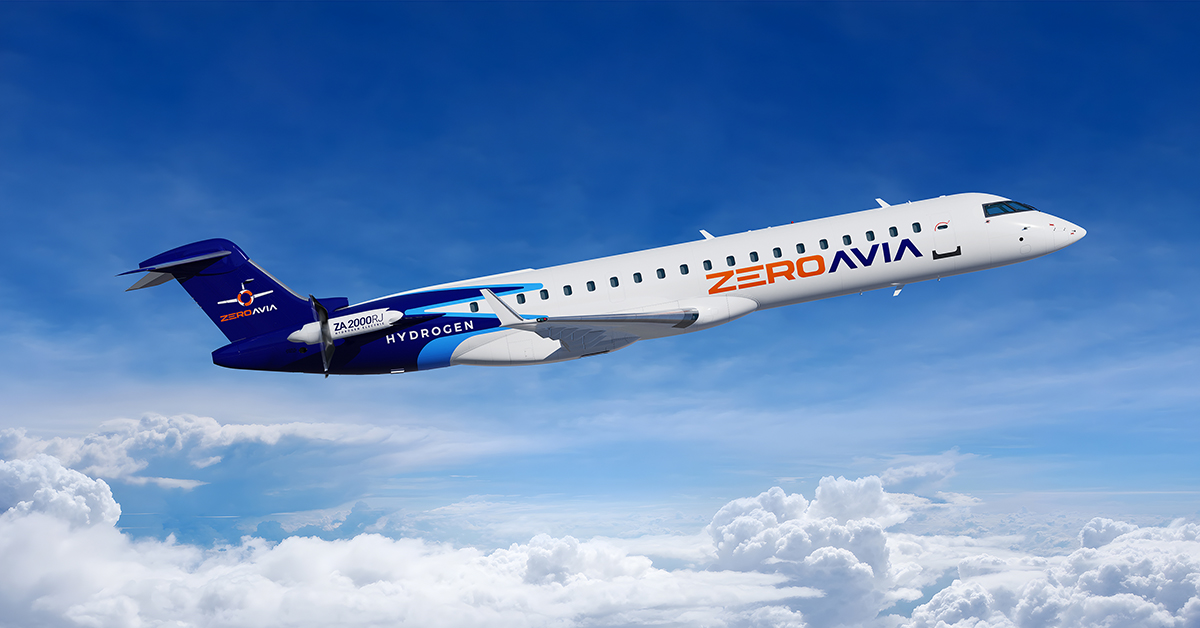 FORT WORTH, Texas, August 16, 2022 /CSRwire/ - American Airlines announced its investment in ZeroAvia, a leader in hydrogen-electric, zero-emission aviation. In addition to the investment, a memorandum of understanding provides American the opportunity to order up to 100 engines from ZeroAvia’s hydrogen-electric powertrain development program. The engines are intended to power regional jet aircraft with zero emissions.

“Our investment in ZeroAvia’s emerging hydrogen-electric engine technology has the potential to play a key role in the future of sustainable aviation,” said Derek Kerr, American’s Chief Financial Officer. “We are excited to contribute to this industry development and look forward to exploring how these engines can support the future of our airline as we build American Airlines to thrive forever.”

ZeroAvia is working to achieve certain type certifications of its innovative propulsion technology that will pave the way for the engines to be incorporated into the regional jet market in the future. The ZA2000-RJ powertrain is anticipated to enable passengers to fly in zero-emission regional jets as early as the late 2020s.

“Having support from the world’s largest airline is a strong indication of the progress we’re making on the development of hydrogen-electric, zero-emission flight,” added ZeroAvia Founder and CEO Val Miftakhov. “We are focused on delivering sustainable travel, and are delighted that American, a visionary leader in the industry, sees ZeroAvia as a part of the future of aviation.”

This investment showcases another action on American’s path to achieve its aggressive climate goals, including achieving net-zero greenhouse gas (GHG) emissions by 2050. In addition to the strategy and progress outlined in American’s recently published Environmental, Social and Governance Report, other recent sustainability efforts by the airline include:

To Care for People on Life’s Journey®. Shares of American Airlines Group Inc. trade on Nasdaq under the ticker symbol AAL and the company’s stock is included in the S&P 500. Learn more about what’s happening at American by visiting news.aa.com and connect with American on Twitter @AmericanAir and at Facebook.com/AmericanAirlines.

ZeroAvia is a leader in zero-emission aviation, focused on hydrogen-electric aviation solutions to address a variety of markets, initially targeting a 300-mile range in 9-19 seat aircraft by 2024, and up to 700-mile range in 40-80 seat aircraft by 2026. Based in the UK and USA, ZeroAvia has already secured experimental certificates for its two-prototype aircraft from the CAA and FAA, passed significant flight test milestones, secured a number of key partnerships with major aircraft OEMs and major global airlines, and is on track for commercial operations in 2024. The company’s expanding UK operations are supported by grants from UK’s Aerospace Technology Institute and Innovate UK, and ZeroAvia is part of the UK Government’s Jet Zero Council. For more, please visit ZeroAvia.com, follow @ZeroAvia on Twitter, Instagram, and LinkedIn.