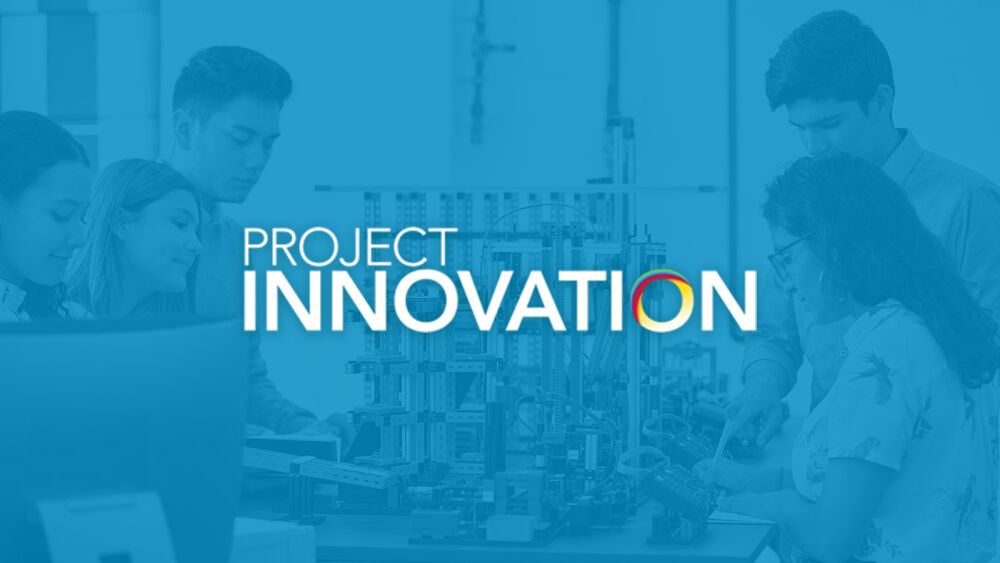 Presented by the Comcast NBCUniversal Foundation and NBCUniversal Local, a division of NBCUniversal that is home to NBC/Telemundo owned stations, Project Innovation celebrates forward-thinking organizations that are uplifting diverse communities. This year, 90 non-profit organizations located in 11 U.S. markets will receive a total of $3.475 million in funding to support their innovative programming.

Eligible non-profits were selected for funding in four grant categories including Community Engagement, Culture of Inclusion, Next Generation Storytellers and Youth Education & Empowerment.

Since 2018, the Comcast NBCUniversal Foundation and NBC/Telemundo owned stations have presented a total of $14.3 million in Project Innovation grants to 389 nonprofits.