'We Are Encouraged To Be Who We Are': An LGBTQ+ Colleague Shares His Story

'We Are Encouraged To Be Who We Are': An LGBTQ+ Colleague Shares His Story 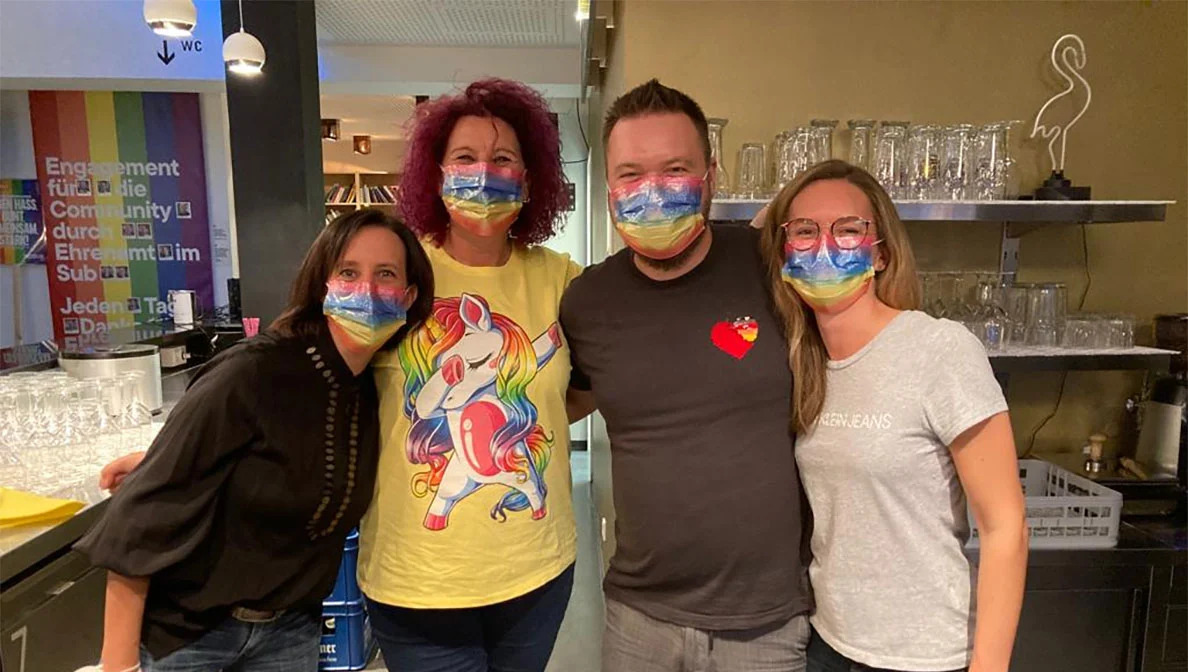 As a university student in Germany, Lutz Staacke studied special education and planned to become a teacher. But before he began his classroom training, he was warned not to be open about his sexuality.

Growing up in a small, conservative town, Staacke had plenty of experience hiding his identity as a gay person, but he was tired of hiding. Instead, he decided to pursue a different career.

“I said to myself, I have to do something different. I just want to be who I am,” said Staacke.

Nearly two decades later, Staacke, now a senior social media specialist with our company’s Germany business headquarters in Munich, said he’s finally found a workplace that not only accepts his identity, but wholeheartedly embraces it. 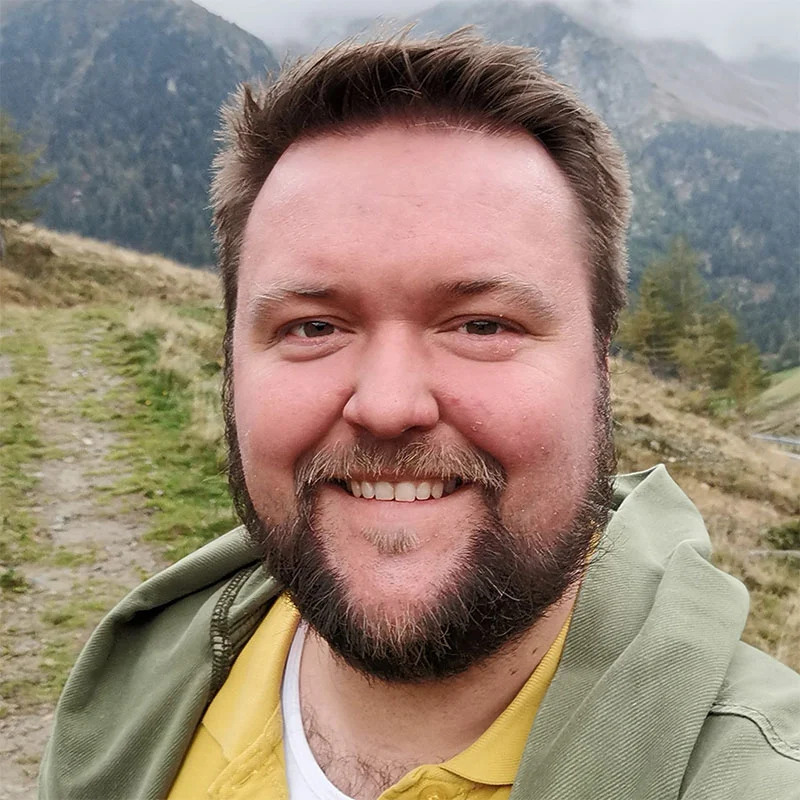 “At other companies, it was OK to be gay, but this is the first one I’ve worked for that says, ‘diversity really does matter; diversity is the key to our success.”

Early in his career, Staacke kept in mind something one of his professors told him: If there’s a company that doesn’t accept you, why would you work for that company? “I always remember that,” Staacke said. “Because the company has to fit me as well as I have to fit into the role.”

He learned to test the waters at interviews. “I would try to tell them I’m gay without saying ‘I’m gay,’” he said. He often received a neutral response, but the hiring manager at our company replied with enthusiasm.

Staacke joined our company in the fall of 2020 and attended a meeting on his first day to learn more about his new workplace.

“We were told that we would have a very diverse environment, and that the offices would include gender-neutral bathrooms,” Staacke said. “This was so mind-blowing for me. It was the first time I thought, ‘This is a company that really understands how the world is.’ I loved working here from that day on.” 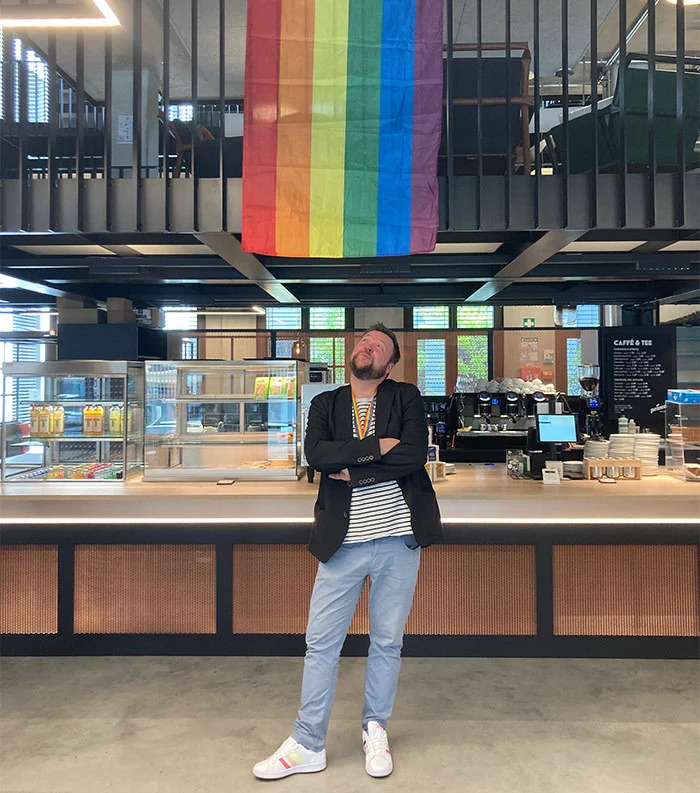 Now nearly two years into his job, Staacke is on the board of the Rainbow Alliance employee business resource group, where he works to connect and support LGBTQ+ colleagues and allies through talks, gatherings and other events. He also networks with other large companies in Munich to share best practices and resources, as well as helping smaller companies that are just starting to launch LGBTQ+ groups of their own.

Staacke said LGBTQ+ rights have come a long way in his lifetime, but acknowledged that there’s more work to be done, especially around acceptance of the transgender community.

Staacke’s hope is for every employee to feel as welcomed and supported as he does, and he’s working to make sure it happens. “I love being at work,” he said. “And I truly love that we are encouraged to be who we are.”